The UK economy picked up momentum in August as sectors from accommodation to entertainment drove a rebound in activity that was halted in July by the spread of the Delta variant.

Gross domestic product grew by 0.4 per cent in August from the previous month, according to initial estimates released by the Office for National Statistics on Wednesday.

An initial estimate that the economy had expanded by 0.1 per cent in July was cut to a 0.1 per cent decline, driven by revisions to data for the car industry and oil and gas sector.

Alongside accommodation and entertainment, food services and the arts powered activity in August, though they were partly offset by the health and retail sectors. Output in consumer-facing services increased by 1.2 per cent in August, but remained 4.7 per cent below its pre-pandemic levels.

Although the rebound in August fell short of the 0.5 per cent economists forecast, it left GDP 0.8 per cent below its pre-pandemic level, according to the ONS.

Officials last month revised their assessment of GDP growth for the second quarter upward, to 5.5 per cent. But steadily rising coronavirus rates and a cost of living crisis, with inflation rising to 3.2 per cent in August, have clouded expectations of a speedy recovery.

California's Alisal Fire has prompted evacuations, road and Amtrak closures. And the heavy winds are making it hard to tame 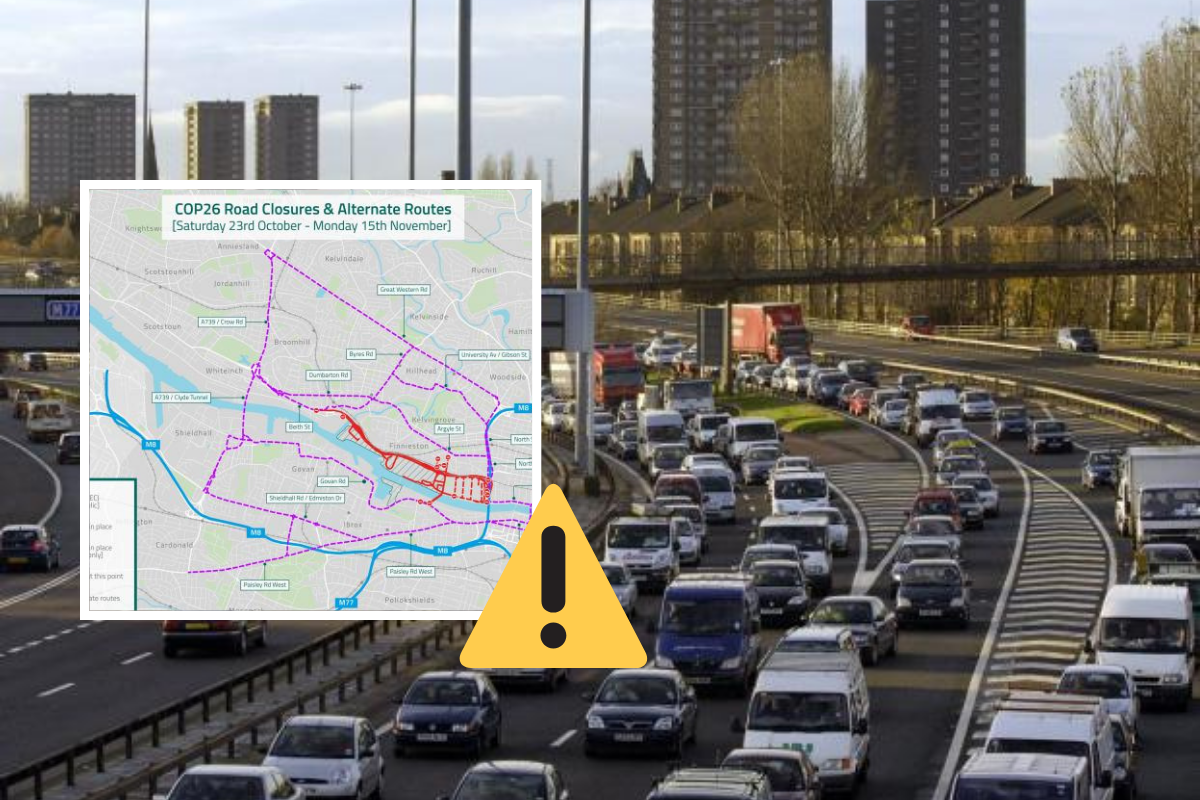 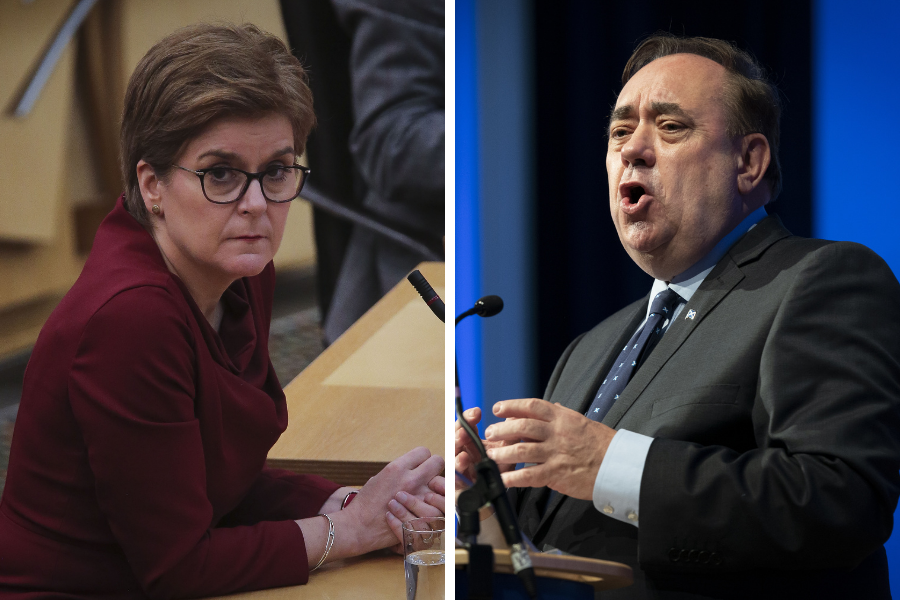