A man has been extradited from Pakistan and charged with the murder of a his wife who was found strangled to death in her south London home.

Zafar Iqbal, 61, appeared at Croydon Magistrates Court on Tuesday, September 14 following a multi-agency effort to transfer him to the UK, over 20 years on from the murder.

After arriving in the UK he was taken to a west London police station where he was later charged with murder.

Naziat Khan, Iqbal’s wife, was 38 when she was found strangled in the family’s home in Streatham in August 2001.

She had been married to Iqbal for 16 years and they had four children together.

Iqbal flew to Pakistan from Streatham after her death 20 years ago, and an appeal was launched for his extradition.

This is one of the first times a defendant has been extradited from Pakistan amid renewed communication between the two countries.

Naziat’s family have been kept informed of developments throughout and continue to be supported by specialist officers.

The extradition was the result of collaborative work between the Met, the Crown Prosecution Service, the Foreign, Commonwealth and Development Office and the National Crime Agency.

Should you buy the new iPhone 13 range directly from Apple?

When Will Seattle's Covid Bubble Burst? 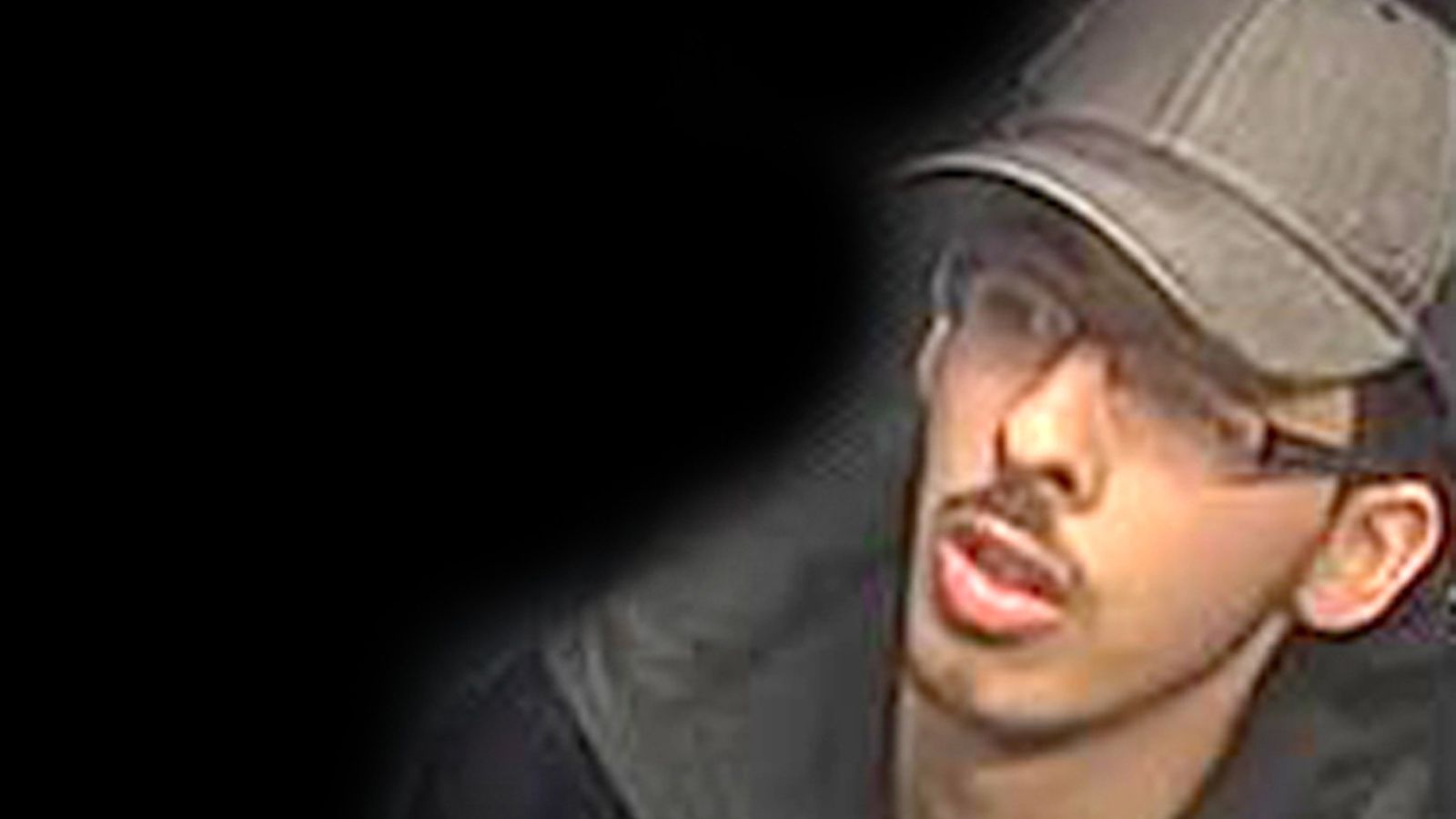 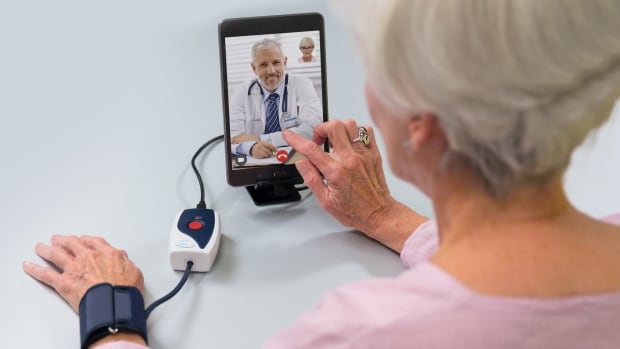