Authorities across the county urged caution on Thursday (October 21) as images showing the extent of the flooding spread over social media.

The national Flood Information Service posted a range of flood alerts across Surrey on Thursday warning of further potential flooding to come in areas inside the M25 including Kingston.

Meanwhile a more serious flood warning was issued in the Cranleigh area that urged residents to take “immediate action”.

The floods followed a short, dramatic period of heavy rainfall across swathes of southern England that prompted an earlier Yellow Weather Warning from the Met Office.

In the areas of the region inside the M25, three flood alerts remained on Thursday afternoon, including one that impacted Kingston.

The Flood Information Service said of the Kingston alert: “Flooding is likely in multiple areas along rivers in the area, particularly around Kingston and Berrylands. Any low lying areas near rivers could be affected. There is currently some uncertainty in where the heaviest rain will fall so some areas may only see raised river levels and no flooding. Further showers are possible during Thursday, leading to some continued flooding into the evening. Please avoid contact with flood water and be careful in riverside locations along rivers in the area.”

Increased flooding and heavier rainfall has struck the UK in recent years, and scientists expect more as the climate emergency becomes more severe year by year.

One Met Office study showed that an extended period of extreme winter rainfall in the UK, similar to that seen in winter 2013/14, is now “about seven times more likely due to human-induced climate change”. 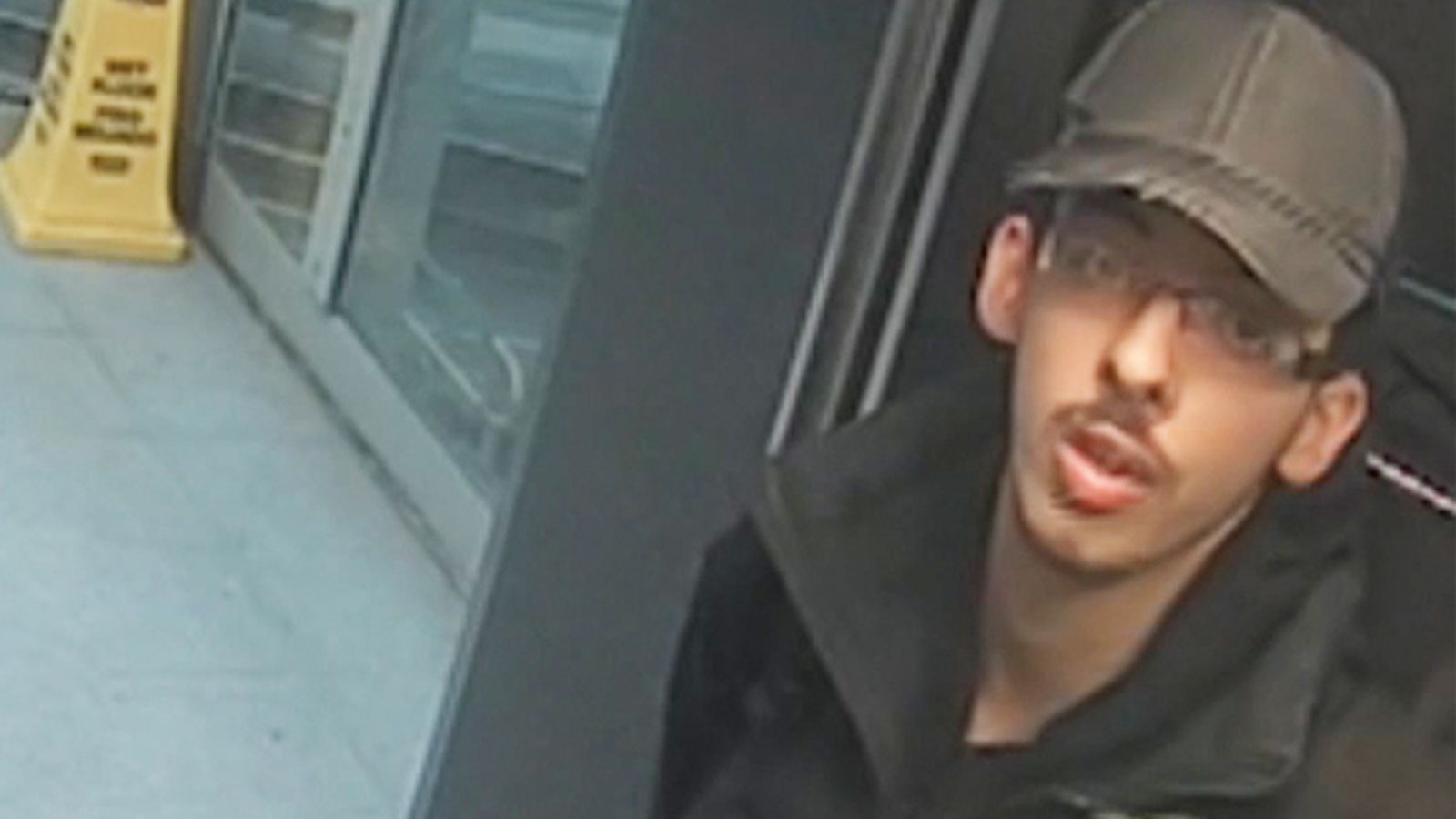 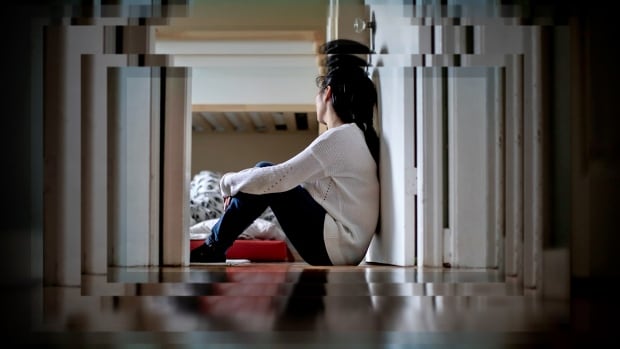