When Monique Dupriez saw her family, friends and colleagues lining up to get vaccinated, she was adamant: There was no way she would be getting a shot.

“I had a reaction to a vaccine when I was a child and I lost a daughter who reacted to a vaccine, so I was hesitant to take it,” Dupriez said quietly.

The patient attendant at Montreal’s CHUM hospital doesn’t like to talk about the death of her daughter — she was only two — but that loss left a painful scar.

“I’m not anti-vaccine. I’m in favour of the vaccine for everyone else — just not me.”

Enter Dr. Ingrid Marchand, who had rushed to get her shots as soon as she was eligible.

Marchand and Dupriez have worked together in the emergency ward for nearly 15 years. When one of Dupriez’ supervisors suggested she speak to Marchand about the vaccine, she went.

“She seemed very knowledgeable about the vaccine,” said Dupriez, smiling at Marchand. “She told me she cares for me.”

Exhaustion in the ER

Marchand says, after 18 months of working in a pandemic, staff are just plain tired.

“When we see that most people that go to intensive care are unvaccinated it is difficult for me to understand. It seems obvious that this is a necessary tool to fight the pandemic and the virus,” Marchand said.

The doctor said she gently tries to persuade unvaccinated COVID-19 patients to get the shot.

“I think we don’t want to get into judgment and condemnation. I think we just need to keep talking to each other and explain to each other, try and answer questions and try to convince them that it’s a good thing for them and for everybody else.”

That’s the approach she took with Dupriez.

“We had a few discussions over a few weeks,” Marchand explained. “We took the time. It was very amicable, very friendly.”

“We talked about why she was apprehensive. What was she really afraid would happen with the vaccine?” Marchand said.

They were emotional conversations.

Marchand realized Dupriez had legitimate fears about the vaccine but, after hours of discussion, Dupriez was convinced.

She’ll be fully vaccinated by the time the government’s deadline for health-care workers comes on Nov. 15.

Dupriez is happy with her decision — she says she took it for herself, the people close to her and her patients — but she was apprehensive right up until the end.

It took her another month after speaking with Marchand to finally book her appointment. “I felt like I was playing Russian roulette.”

And she didn’t get the jab just to keep her job. Dupriez is set to retire in December anyway and, before talking to Marchand, had planned to retire early rather than be suspended.

Marchand is satisfied her appeals paid off.

“I gave her a huge hug and told her I was really proud of her,” she said as she gave Dupriez a squeeze, and affectionately rubbed her back.

There are still tens of thousands of unvaccinated health-care workers in the system.

Marchand believes the government made the right decision by extending the vaccine deadline by a month to allow hospitals to prepare for the mass suspension of unvaccinated workers.

It’s not clear if that extension will convince many to get the jab but Marchand says it at least buys time for more success stories like Dupriez’s.

Stories, she says, that will happen if people are treated respectfully and given the information to change their minds. Threats are not the solution, Marchand insists.

“I think that it’s just giving more time for communication. I think that we need to keep the dialogue going and try to answer all the questions.” 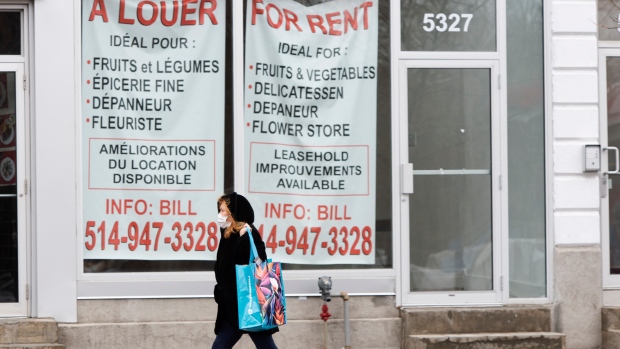 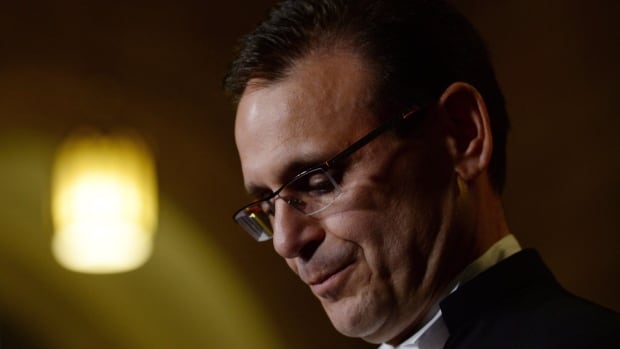 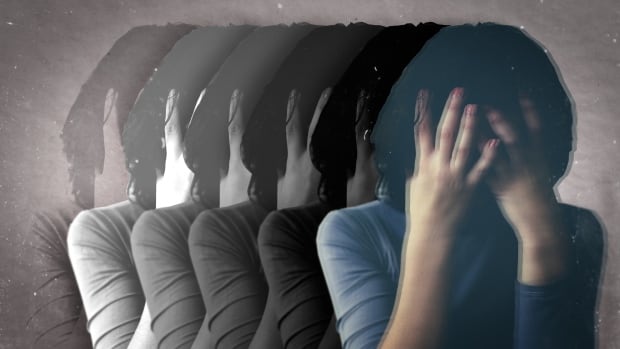 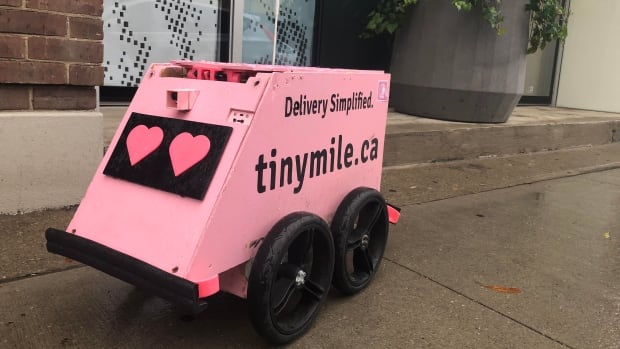