“They allowed a child molester to go free for more than a year and this inaction directly allowed Nassar’s abuse to continue,” Maroney told the Senate Judiciary Committee after recounting the vivid details she provided the agent interviewing her about Nassar’s abuse.

“What is the point of reporting abuse if our own FBI agents are going to take it upon themselves to bury that report in a drawer?” she added.

“It truly feels like the FBI turned a blind eye to us and went out of its way to help protect,” USA Gymnastics and the United States Olympic and Paralympic Committee, Biles testified while holding back tears.

“A message needs to be sent: If you allow a predator to harm children, the consequences will be swift and severe. Enough is enough,” she said.

Allegations into Nassar were first brought to the agency in July 2015. Several violations of protocols led to months of delay, as captured in a scathing Justice Department inspector general report released in July.

FBI officials “failed to respond to the Nassar allegations with the utmost seriousness and urgency that they deserved and required, made numerous and fundamental errors when they did respond to them, and violated multiple FBI policies,” the report stated.

Maroney identified herself as gymnast described — but not named — in the report who spoke to the FBI about her allegations in September 2015. The agent who took her interview violated key FBI procedures and made false statements in a summary the agent wrote of the interview more than a year later, according to the inspector general’s report.

She and others criticized the Justice Department for its decisions, according to the IG report, to not prosecute the agent as well as an FBI supervisor who was also accused of mishandling the probe and then later making false statements about it.

Senate Judiciary Chairman Dick Durbin noted at the start of the hearing how athletic institutions had failed to protect the athletes from abuse.

“It shocks the conscience when those failures come from law enforcement itself,” Durbin said.

Nassar pleaded guilty in 2018 to seven counts of criminal sexual conduct in a case brought by Michigan’s attorney general. He was sentenced to 40 to 175 years in prison, after more than 150 women and girls said in court that he had sexually abused them over the past two decades.
In recent weeks, an FBI agent accused in the inspector general’s report of failing to launch a proper investigation was fired by the FBI, US law enforcement officials told CNN.

Gymnasts willing to speak out

The gymnasts testifying Wednesday have all previously spoken publicly about being the victims of Nassar’s abuse. Nassar, who also worked for Michigan State University, touched athletes inappropriately under the guise of performing medical treatments on them.

Biles — a winner of seven Olympic medals, as well as several world and national championships — revealed this year that she was motivated to compete in the Tokyo Summer Olympics in part because it would force the sport to confront its shortcomings in protecting its athletes.

“I feel like if there weren’t a remaining survivor in the sport, they would’ve just brushed it to the side,” Biles told NBC’s Hoda Kotb. “But since I’m still here, and I have quite a social media presence and platform, they have to do something.”

Raisman — who won Olympic medals in 2012 and 2016 — has also been vocal in criticizing how Nassar and others were allowed to get away with abusing gymnasts for so long, telling CNN’s “New Day” in March that “Monsters don’t thrive for decades without the help of people.”
Raisman, fellow Olympian Maroney and Nichols, who competed on the USA’s 2015 world championship team, all made public statements in the court proceedings against Nassar.
Nichols reported Nassar to US Gymnastics in 2015, alleging that his inappropriate touching started when she was 15 and that he also sent her Facebook messages complimenting her looks.

The appearance by Wray and Horowitz before the committee will be only the latest occasion the officials have been subjected to intense questioning on Capitol Hill. During President Donald Trump’s administration, Wray — who was confirmed as director in 2017 — repeatedly faced hostility from Republicans because of the FBI’s investigation into the campaign’s Russia links.

More recently, Democrats grilled Wray on the FBI’s lack of preparation for the January 6 US Capitol attack.

The anger over Nassar has united lawmakers of both parties, as investigating the FBI’s failings has bipartisan support.

“The FBI, including this children’s unit, also placed publicity and its image before victims’ protection in this case,” said GOP Sen. Chuck Grassley of Iowa.

“Every single person in authority who turned a blind eye to these young athletes’ allegations is complicit in Nassar’s crimes, and each one of them should be considered a predator,” said Sen. Marsha Blackburn, a Tennessee Republican.

Lawmakers have also crossed the aisle in support of legislation that seeks to hold universities accountable for failing to protect students from sexual abuse.

This story has been updated with additional details. 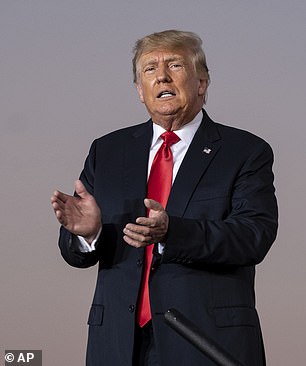 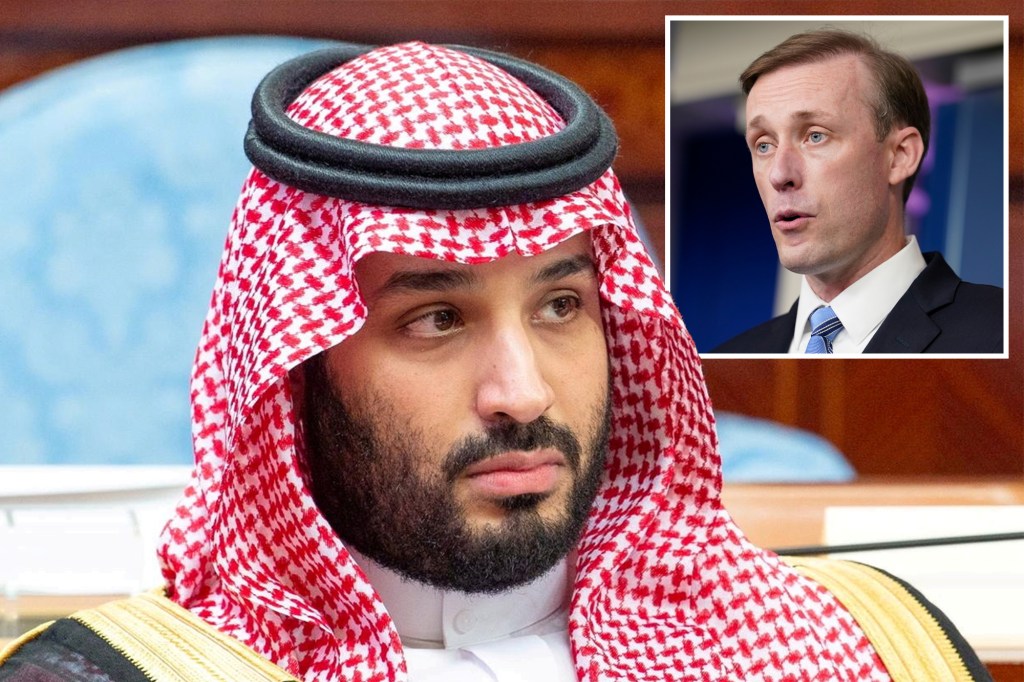 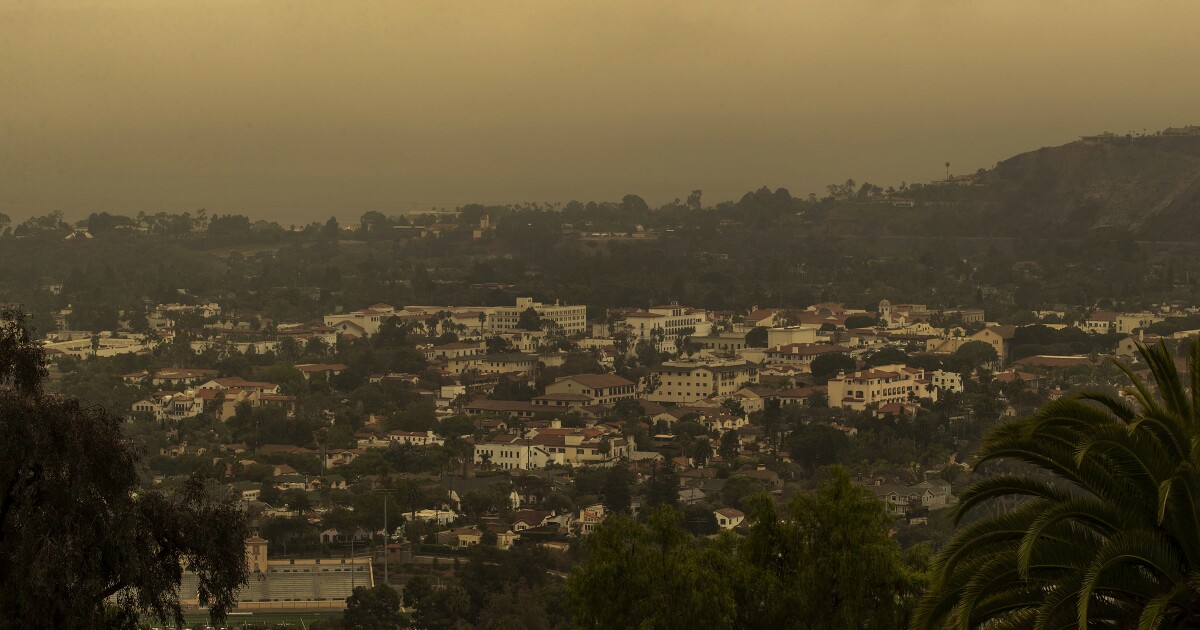 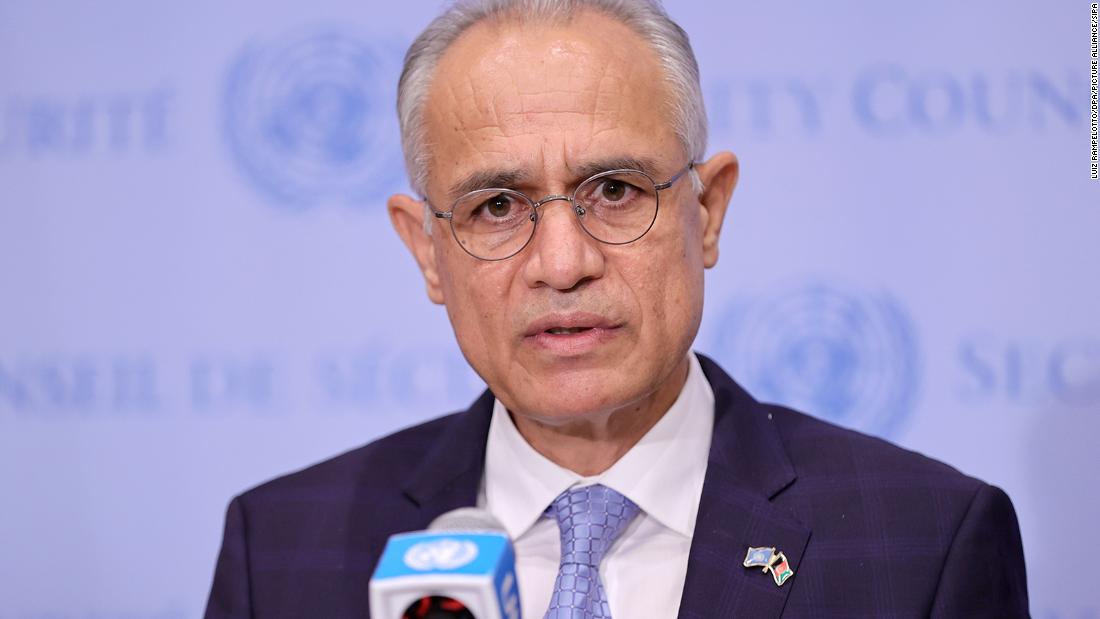