Justice Department prosecutors secretly seized data from accounts belonging to Representative Adam Schiff and other lawmakers to try and work out where damaging leaks about the Trump administration were coming from.

Prosecutors investigating the leaks of classified information about Team Trump’s ties to Russia subpoenaed Apple and seized the data of at least a dozen people tied to the committee in 2017 and early 2018, officials told The New York Times.

The seized data ultimately did not tie members of the House Intelligence Committee – including Schiff – to leaks to the press regarding contacts between associates of Donald Trump and Russia, the outlet reported. Exactly how much was seized remains unknown.

Schiff and other members of the committee had access to secret material, including intelligence on the Trump administration’s ties to Russians.

The Justice Department also secured a gag order against Apple preventing them from telling the lawmakers they were being investigated, sources told the outlet. That gag order finally expired this year and Apple told the committee members that they were investigated last month.

Those investigators, who worked under then-Attorney General Jeff Sessions, discussed if the Justice Department should close its investigation into the leaks of the classified information to the press. 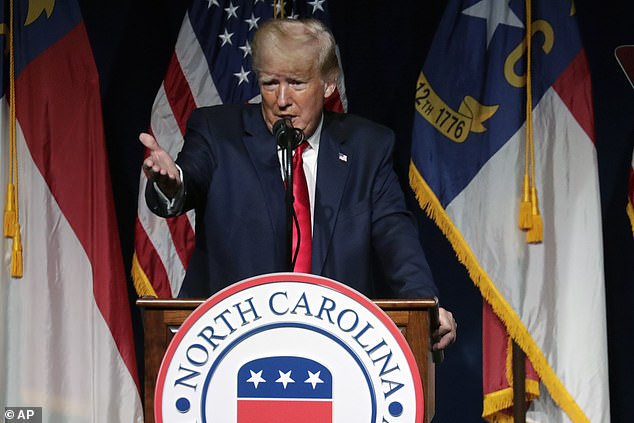 Schiff released a statement on Thursday addressing the revelations

Sessions, 74, was ultimately forced out as Attorney General and replaced by William Barr – who revived attempts to investigate Schiff and his alleged connection to information leaks, The New York Times reported.

Barr even moved Osmar Benvenuto, a New Jersey prosecutor, to the main Justice Department offices in February 2020 to work on the case related to Schiff and about six others, sources told the outlet.

Prosecutors also subpoenaed records from news reporters at The Washington Post, The New York Times and CNN in an attempt to identify their confidential sources, which also remained secret until the Justice Department recently disclosed them.

The revelations show the extent of Trump’s obsession over leaks and the extraordinary lengths his administration would go through to investigate them.

The Justice Department routinely investigates leaks of classified information – though officials noted to The New York Times that they could not recall any time when a lawmaker’s records had been seized.

‘It is increasingly apparent that those demands did not fall on deaf ears. The politicization of the Department and the attacks on the rule of law are among the most dangerous assaults on our democracy carried out by the former President.’

He added: ‘Though we were informed by the Department in May that this investigation is closed, I believe more answers are needed, which is why I believe the Inspector General should investigate this and other cases that suggest the weaponization of law enforcement by a corrupt president.’

‘Notwithstanding whether there was sufficient predication for the leak investigation itself, including family members and minor children strikes me as extremely aggressive,’ Laufman said.

‘In combination with former President Trump’s unmistakable vendetta against Congressman Schiff, it raises serious questions about whether the manner in which this investigation was conducted was influenced by political considerations rather than purely legal ones.’

News reports based on sensitive or classified information began to surface almost immediately after Trump was inaugurated in 2017.

Among the first leaks, to The New York Times, included details of conversations between Sergey I. Kislyak, then Russia’s ambassador to the United States, and some of Trump’s top aides.

U.S. intelligence agencies had already started investigating if the Trump campaign colluded with Russians in attempts to influence the 2016 presidential election. Trump’s White House was resolved to prosecute anyone who leaked information to the press.

Schiff and the House Intelligence Committee also became targets for scrutiny because of their access to classified information.

A grand jury subpoenaed Apple and another internet service provider, which was not revealed, for the the committee’s Democratic members, aides and even members of their families – including a minor, The New York Times reported.

It was not clear if any Republicans were also subpoenaed and the outlet noted that the records for members of the Senate Intelligence Committee were seemingly not  subpoenaed. 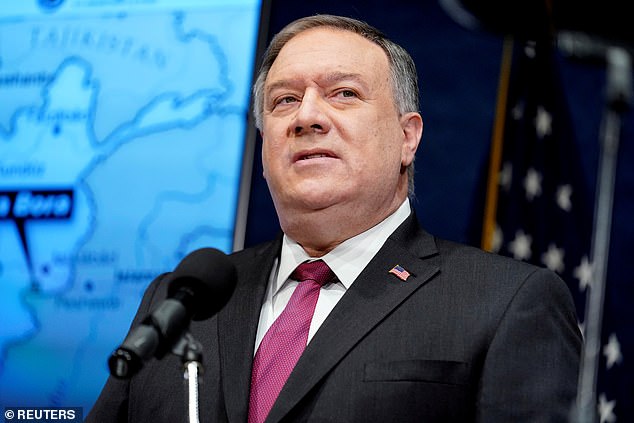 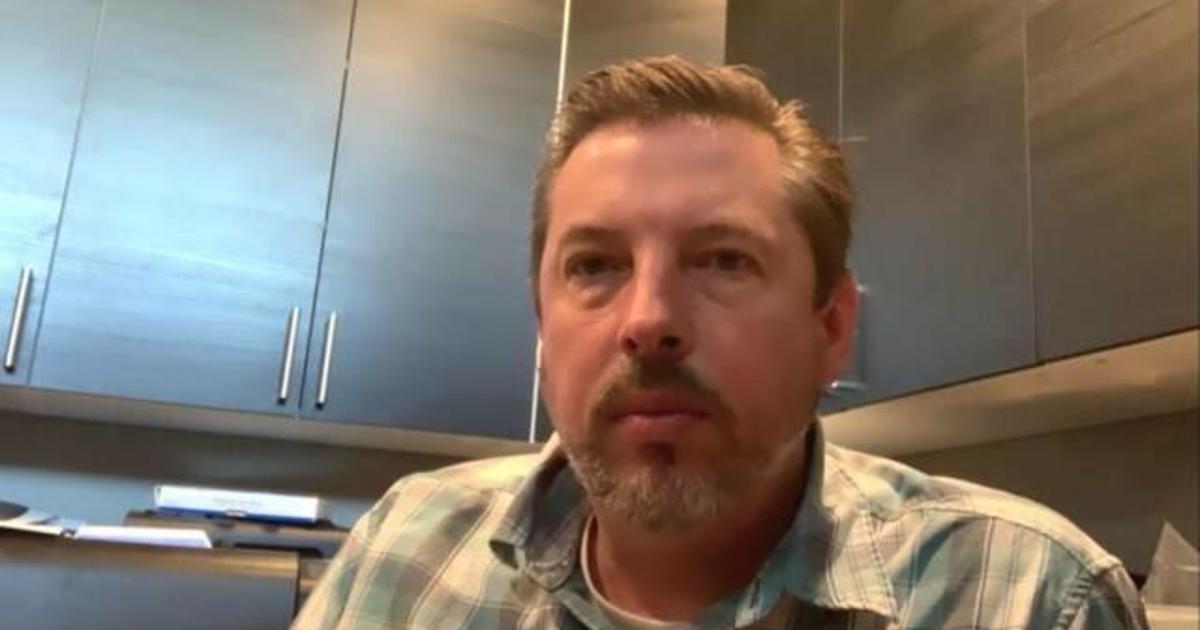