Former President Donald Trump and his top aides repeatedly pushed the president’s claims of election fraud in written missives to top Justice Department officials in the final days of Trump’s presidency, a tranche of documents released by House Democrats reveals.

One such push came just an hour before Trump announced attorney general Bill Barr was stepping down from his post – and when to Jeffrey Rosen, the official taking over on an acting basis.

One top DOJ official, Richard Donoghue, described the idea of election fraud being run out of Italy to Jeffrey Rosen, who was to be acting attorney general, as ‘pure insanity.’

The pressure campaign, which came before and after the New Year and before Congress met to count the electoral votes Jan. 6th, all came as Trump repeated his claims of a stolen election and he and his allies sought to keep him in power through recounts, audits, and ‘kraken’ lawsuits. Some of the claims had already been or were soon to be tossed out of court in lawsuits claiming fraud.

The repeat pressure is included in emails released Tuesday by the House Oversight and Reform Committee, which is probing the Jan. 6th riot and related issues.

In one email, on Dec. 30, 2020, White House Chief of Staff Mark Meadows emailed Rosen a translated document from an individual in Italy claiming ‘direct knowledge’ of a plot being allegedly coordinated with the CIA with data put on ‘military satellites,’ according to one example highlighted by the House Oversight Committee.

It was a reference to Brad Johnson – a former CIA employee who claimed he could prove the outlandish theory. 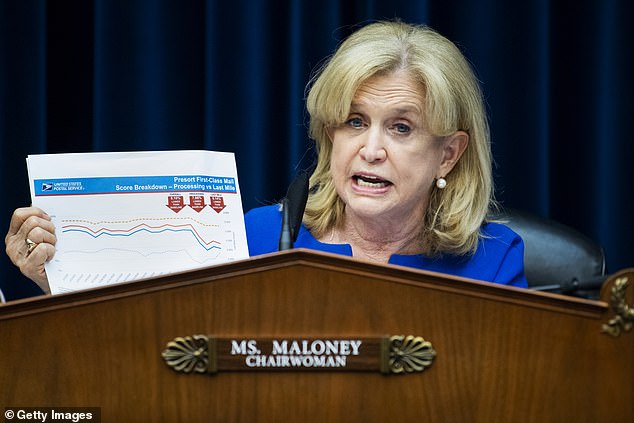 Oversight and Reform Chair Rep. Carolyn Maloney (D-NY) said: ‘These documents show that President Trump tried to corrupt our nation’s chief law enforcement agency in a brazen attempt to overturn an election that he lost.’ 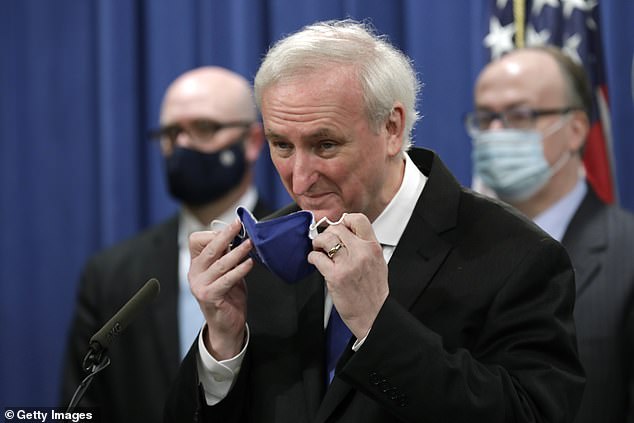 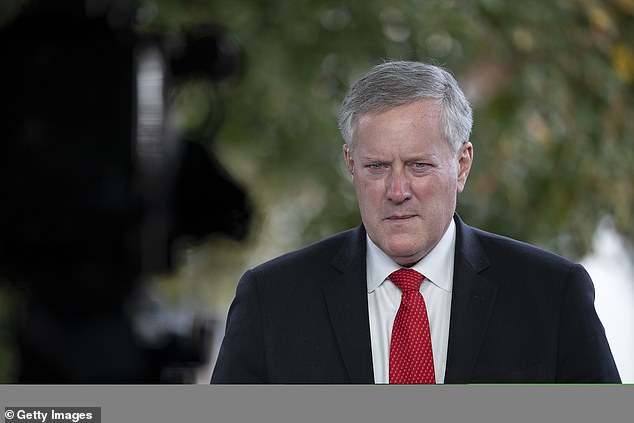 It all confirmed that Trump was ‘clearly the winner,’ according to the claim.

Meadows even sent a YouTube link outlining the conspiracy.

Rosen forwarded the information to another DOJ official, Deputy Attorney General Richard Donoghue – but it didn’t go over as intended.

Donoghue then called the idea ‘Pure insanity.’ Rosen wrote back that he was asked to have the FBI meet with Johnson, saying he ‘is working with Rudy Giuliani.’ But he refused.

Rosen wrote that he wouldn’t to go along with the Meadows Italian campaign.

‘I flatly refused, said I would not be giving any special treatment to Giuliani or any of his ‘witnesses,’ he wrote in reference to the president’s personal lawyer Rudy Giuliani, who was spearheading the fraud claims in a note to Donoghue.

Justice Department policies argue against White House interference in particular investigations in order to guard against abuse of power.

Trump himself appeared to get in on the action. On Dec. 14th, a key day in electoral certification, his White House assistant sent out a ‘From POTUS’ email to Rosen.

It forwarded voter fraud claims about Antrim County, Michigan and said ‘a Cover-up is Happening regarding the voting machines in Michigan.; It added that ‘Michigan cannot certify for Biden.’

On December 29th, Trump’s assistant sent along a draft 54-page legal brief for the Supreme Court claiming the high court should declare that the Electoral College votes cast in six states that Trump lost ‘cannot be counted’ – effectively handing the presidency to Trump. That came amid a lawsuit by the Texas attorney general seeking to overturn election results, although the Supreme Court never took the case.

Private lawyer Kurt Olsen also reached out to top DOJ officials, including Rosen’s chief of staff, to say Trump ‘directed me last night to brief AG Rosen in person today and discuss bringing this action. I have been instructed to report back to the President this afternoon after this meeting.’

Said Oversight and Reform Chair Rep. Carolyn Maloney (D-NY): ‘These documents show that President Trump tried to corrupt our nation’s chief law enforcement agency in a brazen attempt to overturn an election that he lost.’

‘Those who aided or witnessed President Trump’s unlawful actions must answer the Committee’s questions about this attempted subversion of democracy. My Committee is committed to ensuring that the events leading to the violent January 6 insurrection are fully investigated.’ 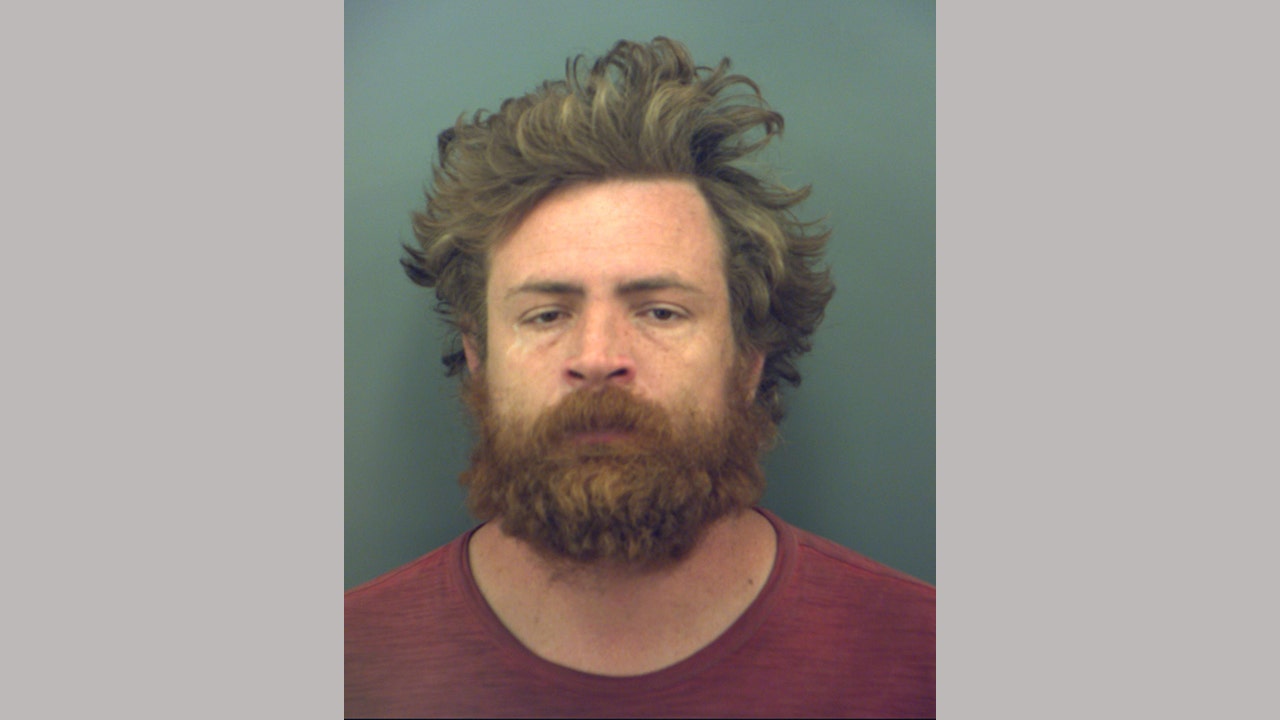