Three people were found dead at a home on Balboa Island in Newport Beach early Monday.

Police received a call for medical aid in the area of Diamond Avenue and Bay Front Alley South at 8:23 a.m.

They have not been publicly identified. A second man was taken to a hospital. Police did not describe his injuries.

It is not clear what occurred at the home before authorities arrived. 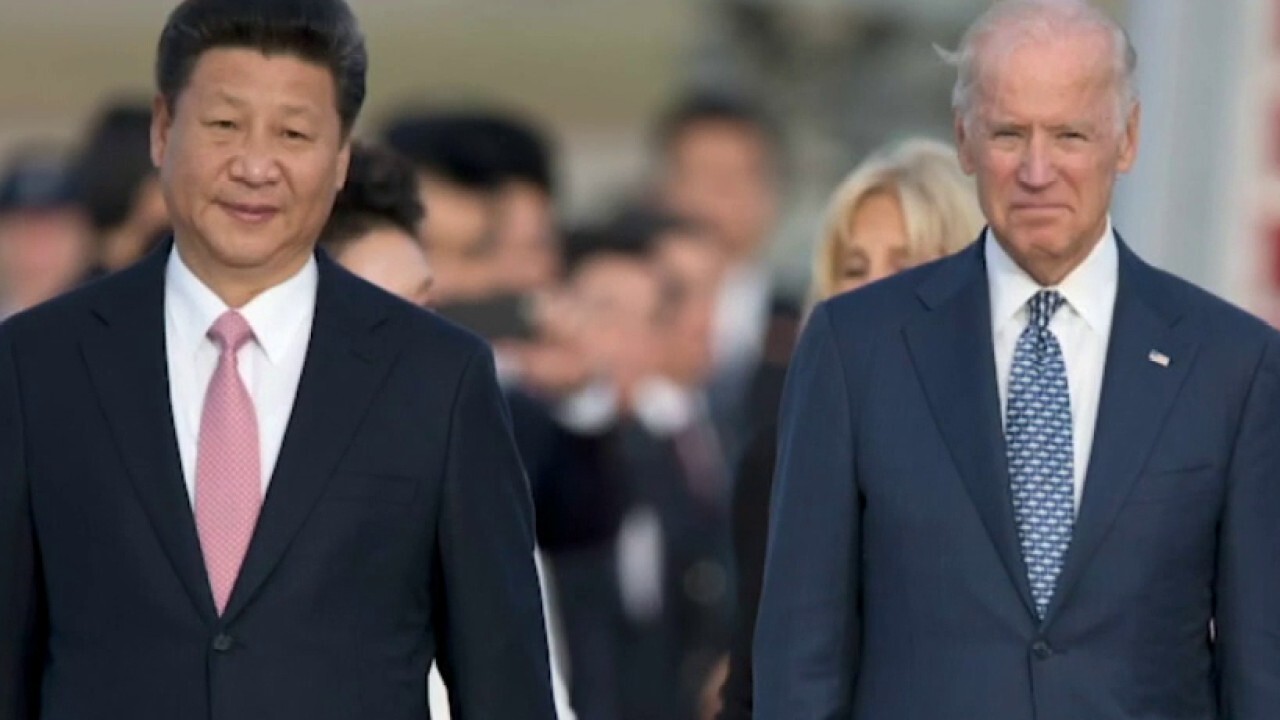 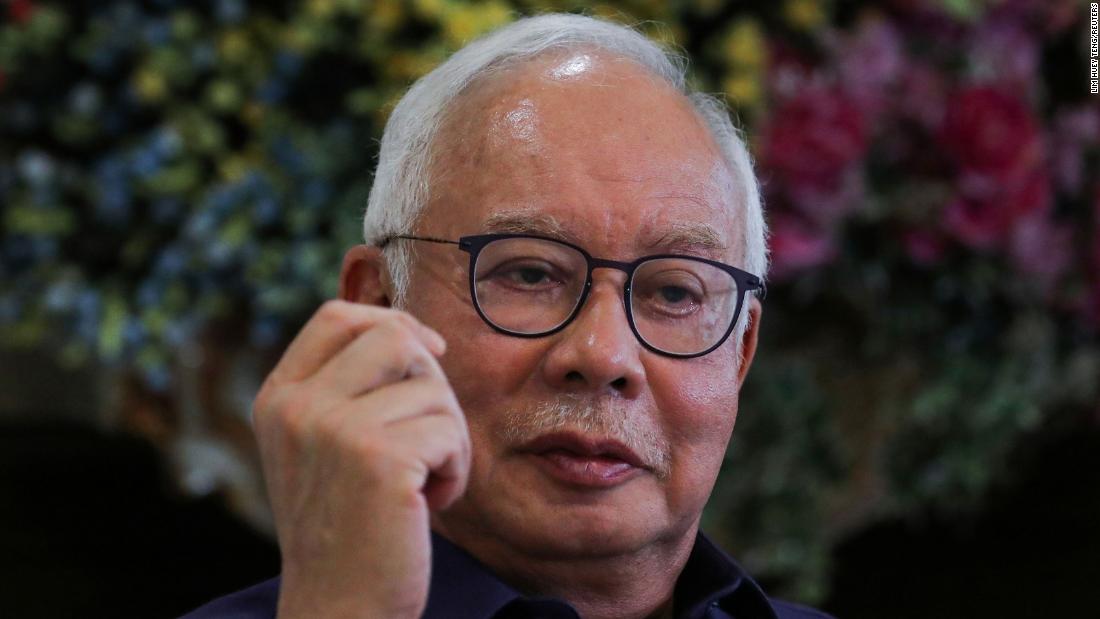