On Monday, senior personnel from CNN, the New York Times and the Washington Post are scheduled to meet with Attorney General Merrick Garland to seek a full explanation for why a total of eight reporters from the three news organizations were the subject of secret efforts to gain their records.

Speaking for myself, I don’t know what the government was looking for when it snuck into my life. I am not the subject of an investigation and there is no suggestion of wrongdoing. But as a CNN journalist, myself and my newsroom clearly were being used as a tool by the Trump Justice Department. All of CNN is in this together. We have each other’s back, always.

President Biden has said the seizing of reporters’ records will be stopped under his administration. But with all respect to him and his stated intentions, that is a promise of limited relevance. Unless new protections are codified, this could all happen again to any journalist. Secret proceedings, gag orders so CNN attorneys can’t speak to me, and eight reporters being swept up in investigations with no explanation — these are not part of a free press in the United States.

I am genuinely horrified by what happened. I have covered the military as a CNN Pentagon correspondent for nearly 20 years and have always been honored to say I am part of the extraordinary fraternity known as the Pentagon press corps.

Since the morning the plane hit the building on 9/11, we have traveled into harm’s way with the troops to cover America’s wars. Journalists have died in this endeavor. None of us should forget: America’s armed forces take a vow to uphold the Constitution, and that includes the First Amendment protections for a free press.

Simply put, America’s armed forces are willing to die to protect all of our rights, including freedom of the press. The Justice Department must find a way to absolutely protect a free, functioning press as well.

Covering wars and threats to national security often means uncovering what the government doesn’t want us to know to find out essential truth. The press corps won’t be stopped in that quest. Our First Amendment rights are non negotiable.

I had absolutely no knowledge that there were secret court proceedings against me in 2020 until late May 2021, when CNN’s most senior attorney, David Vigilante, was cleared to tell me there was a letter from the Justice Department waiting for me at CNN’s Washington bureau.

The letter was just a few lines long, from the now Biden Justice Department, notifying me they had my records but apparently no actual content. I also learned that CNN had successfully narrowed the scope from the original demand for more than 30,000 emails which included a huge amount of emails that clearly were unrelated to their investigation.

All of this is a sheer abuse of power in my view– first against CNN and myself, since our work is and should always be protected by the First Amendment. But more importantly and more significantly, it is an abuse against the free press in this country, whether you are a television network correspondent or a reporter at a small town newspaper uncovering wrongdoing.

I started my career at a small town community newspaper, and looking back, it may well have been the best job I ever had. The desk chief gave me free rein to talk to anyone and everyone, and soon I had people calling me up to offer tips and information. My beat largely focused on the big developers that had come to town.

I wonder now, more than ever, what happens if those with power try to intimidate reporters whose small newsrooms, like mine in those days, can’t afford legal teams to fight back. How then will the people in that small town even know about potential wrongdoing?

Even if you don’t like the news media, take notice: Secret Justice Department proceedings against the free press affect everyone in this country. That is what I would hope Merrick Garland takes away from this entire sorry affair.

Isles of Scilly: The exotic island paradise off the coast of England

Is it cultural appropriation to wear another country’s national dress when when you travel? 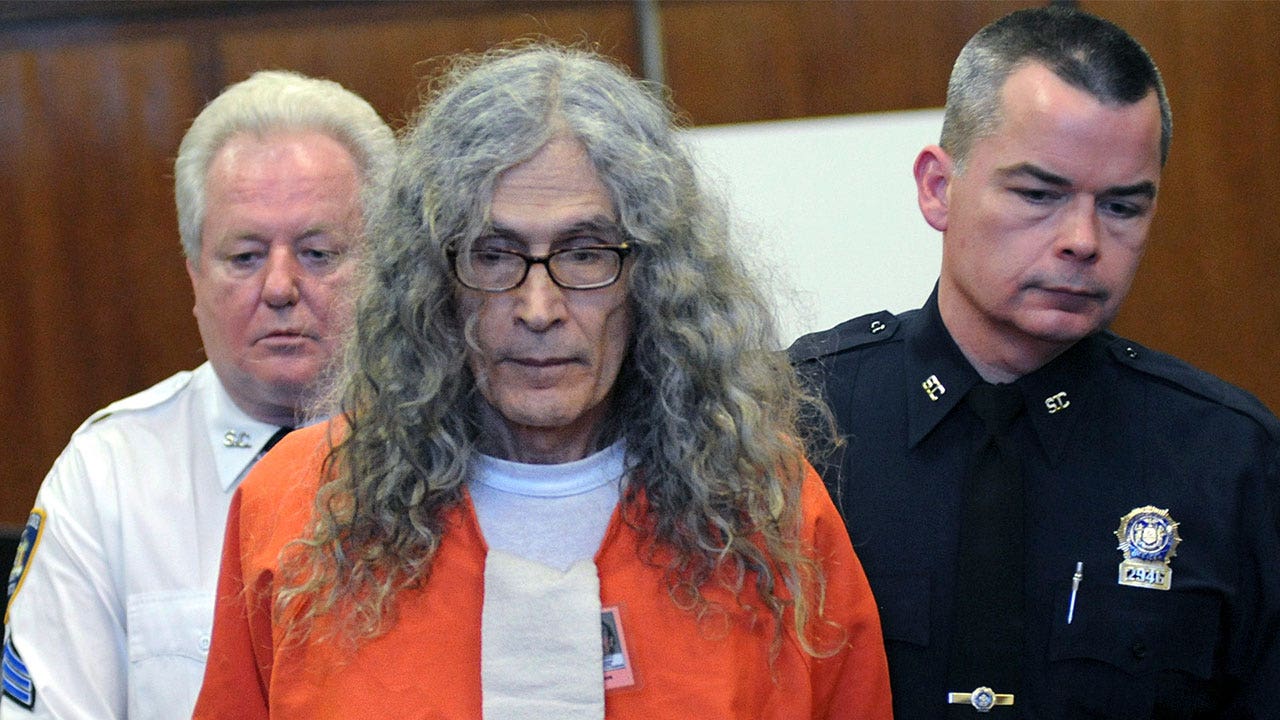