Brittany Giroux Lane gave birth to her daughter, Alexandra, a few days before Christmas in 2018. The baby had dark eyes and longish legs. She had also arrived about 13 weeks early, and weighed just two pounds.

Alexandra initially thrived in the neonatal intensive care unit at Mount Sinai West.  Ms. Lane, 35, recalls the nurses describing her daughter as a “rock star” because she grew so quickly. But her condition rapidly worsened after an infection, and Alexandra died early on the morning of Jan. 15 at 25 days old.

A flurry of small medical bills from neonatologists and pediatricians quickly followed. Ms. Lane struggled to get her breast pump covered by insurance because, in the midst of a preterm birth, she hadn’t gone through the health plan’s prior approval process.

Ms. Lane was flummoxed: It was Cigna that had received the initial bill for care and had paid Mount Sinai West. Now, Cigna was seeking the money it had overpaid the hospital by turning to the patient.

“For them, it’s just business, but for us it means constantly going through the trauma of reliving our daughter’s death,” said Clayton Lane, Alexandra’s father and Ms. Lane’s husband. “It means facing threats of financial ruin. It’s so unjust and infuriating.”

Medical billing experts who reviewed the case described it as a dispute between a large hospital and a large insurer, with the patient stuck in the middle. The experts say such cases are not frequent but speak to the wider lack of predictability in American medical billing, with patients often having little idea what their care will cost until a bill turns up in the mail months later.

Congress passed a ban on surprise medical bills last year, which will go into effect in 2022. It outlaws a certain type of surprise bill: those that patients receive from an out-of-network provider unexpectedly involved in their care. There are plenty of other types of bills that surprise patients, such as those received by the Lanes, that are likely to persist.

The Lanes describe the process of fighting their surprise bill as frustrating and Kafkaesque. They have spent hours on the phone, sent dozens of emails, and filed complaints with regulatory agencies in two states.

“The letters mean I’m constantly reliving the day, and that is such a hard space to be in,” Ms. Lane said. “I feel so frustrated that the hospital is making decisions about their own bottom line that influence our potential future, and the memory of our child.”

“This patient had no control over what was paid, and she has no control over whether it gets returned,” said Susan Null, a medical billing expert with the firm Systemedic Inc. “Sometimes things like this might be done to motivate the patient to contact the hospital, to get them to release the funds.”

Americans are familiar with medical debt: About 18 percent of them have an outstanding bill from a hospital, doctor or other type of provider in the health system. But most do not expect to get collection notices for bills that were already paid by their health plan.

Courtney Jones, a senior case manager with the Patient Advocate Foundation, described working on cases in which patients have received similar collection notices for bills that the insurer, not the patient, was responsible for covering. It usually happens with large medical bills, as with the Lanes, in which the insurer and hospital both have more at stake.

“They use it as a tactic to put some pressure on the medical facility to refund the money,” Ms. Jones said.

In a response to questions from The New York Times, Cigna said it “regrets” the letters and, in light of the Lanes’ experience, was now reviewing how it communicates with patients in such cases.

After the Lanes filed a complaint to a state regulator, Cigna sent them a letter stating they would no longer receive similar letters. “We empathize with the pain and confusion this experience has caused for Mr. and Ms. Lane,” it said in a statement. “We are working with our vendor to ensure this doesn’t happen again to the Lanes or any other customer.”

Ms. Lane received the first collection notice about 18 months after her daughter’s death. Her family had switched health plans in the middle of Alexandra’s hospital stay because of a change in employment.

The day Ms. Lane went into labor with Alexandra was supposed to be her last day at the first job, before starting a new position a few weeks later.

“I was terrified of getting hit with a massive bill, so even while I was in labor I was updating my insurance with Mount Sinai,” Ms. Lane recalled.

The hospital appeared to have both insurance plans on file — Cigna for 2018 coverage, and UnitedHealthcare for 2019. But Cigna accidentally covered the entire bill, overpaying $257,000 for the baby’s care in January that should have been paid by UnitedHealthcare.

A Mount Sinai representative told the Lanes that UnitedHealthcare did in fact pay the bill — meaning the bill was paid twice — but that did not resolve what appears to be a wider issue that Mount Sinai has with Cigna.

When Ms. Lane received the first collection notice, she contacted the hospital. A patient services representative apologized and, over email, wrote that “Cigna is going to receive back” the overpayment. The third-party contractor that sent the letter, on Cigna’s behalf, also told her the matter would be settled within days.

“I was supposed to get a confirmation; I didn’t, but I was exhausted and I didn’t follow up,” she said.

She realized the refund never happened when another collection notice arrived this summer, in early July. When she reached out to the hospital again, a top executive said she did not know when the refund would be released.

“I can’t give you a response about the refund due to Cigna as it is being discussed as part of a larger settlement agreement that is ongoing,” Gail Spiro, Mount Sinai’s assistant vice president for patient financial services, wrote in an Aug. 10 email. “I apologize again for how long it’s taken to get you what you need.”

In a statement, Mount Sinai West said: “It is normal business practice to reconcile accounts with insurers in this manner. It is not typical for an insurer to pursue a patient in this way.”

The Lanes have also had several phone calls with Cigna and ultimately filed a complaint with the insurance department in California, where their Cigna health plan was registered.

“Getting another letter was completely disruptive to our lives and our healing,” Mr. Lane said. “It meant a lot of tears.”

In a response to that complaint, Cigna sent the Lanes a letter stating the notices were sent in error by a third party vendor called HMS, which the insurer uses to monitor overpayments to hospitals. The letters were meant only to “inform” the family about the continuing dispute with Mount Sinai, the Cigna letter said.

The notices that the Lanes received both informed them of the debt and asked them to “pay in full” within 30 days, using a slip at the bottom of the letter meant to be sent back with payment.

HMS declined to comment for this article, citing its patient privacy practices. The Lanes have requested that Mount Sinai and Cigna provide statements on letterhead that the family does not owe this debt. No such letter has yet been provided, although Mount Sinai says it will issue one in coming weeks.

The Lanes said it was difficult to reconcile the kind and loving care their daughter received in the neonatal intensive care unit with the billing experience that followed.

“She died surrounded by people who cared for her so lovingly and wonderfully,” she said. “We continue to support the NICU directly, so we can help families that are there.”

Since Alexandra’s death, the Lanes have donated supplies to the Mount Sinai West neonatal unit, including infant rockers; books about caring for premature babies; and a camera with a photo printer (taking baby pictures can be hard, they learned; phones are often not allowed because of hygiene concerns). The family is also now welcoming a new addition: They are adopting a baby boy.

“He’s six weeks now, and we’re definitely falling in love,” Ms. Lane said. “There are a lot of firsts, though, that should be seconds — the first time he smiled was a first for him, but should have been a second for us. There is a lot of joy, but also a lot of secondary loss, and a lot of thinking of Alexandra.”

Victoria on 'Twilight' 'Memba Her?! 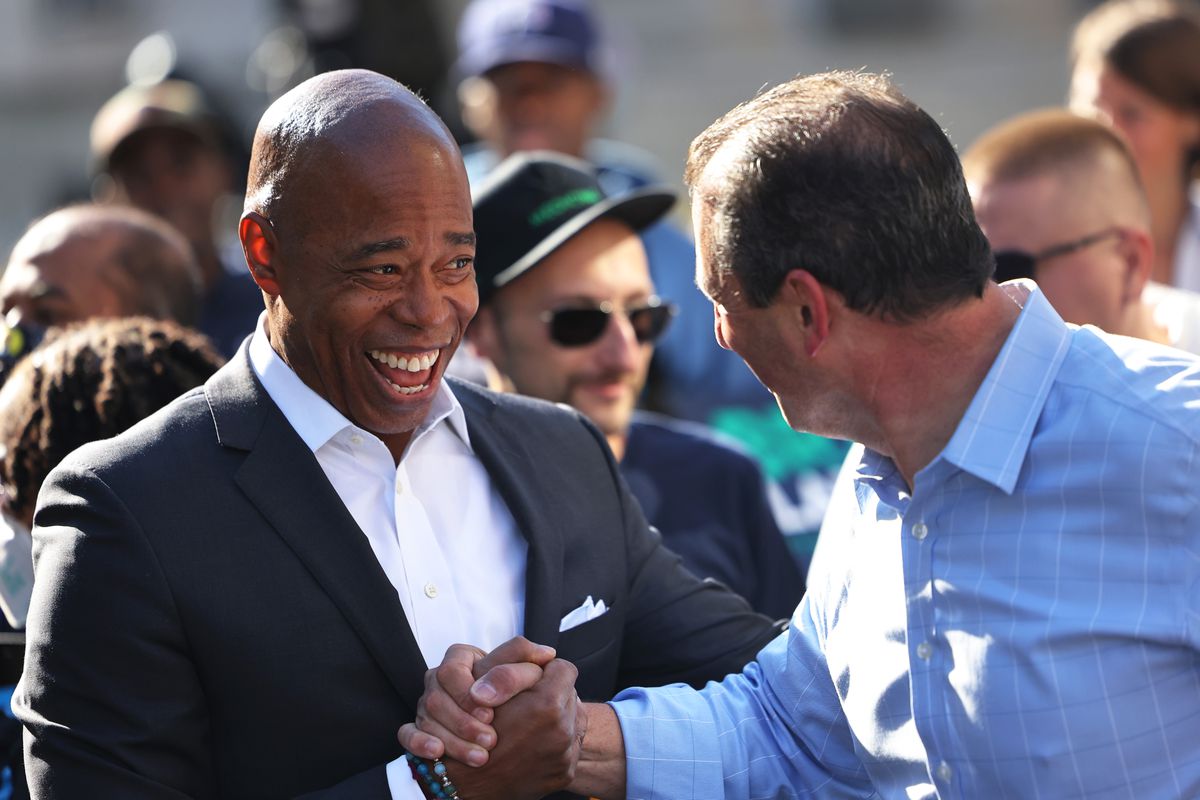