NEW YORK (CBSNewYork) — There is a new prime minister in Israel.

Benjamin Netanyahu has been ousted after 12 years in office.

A son of American parents, 49-year-old Prime Minister Naftali Bennett dethroned the longest-running leader in the history of Israel on Sunday, taking the role by just one vote.

Bennett, who made millions of dollars as a former high-tech entrepreneur, thanked Netanyahu, who was once his ally, for his service, but said the job of governing Israel has moved on to the next generation. That caused many to cheer in the streets of Tel Aviv.

Bennett’s new coalition is unlike any that has come before. It crosses a political spectrum from the far left to the far right, and for the first time includes an Arab party among them.

“This is the first time that people are hopeful that there’s going to be a permanent government,” Israel Daily News Podcast host Shanna Fuld said.

Fuld is a Howard Beach, Queens native who is moving back to Israel next week for the first time as an Israeli citizen.

“I’m excited because I feel that I’m a witness of history,” Fuld said. “The issues that are on the table are settlement activity, gay rights … We now have a left group working with right groups, so the left groups want to see gay marriage become legal in Israel.”

The political upheaval comes just weeks after Israel’s military conflict with Hamas militants in Gaza, and maintaining a fragile peace with its Palestinian neighbors will be one of the biggest challenges facing Israel’s new government.

President Joe Biden congratulated Bennett by phone Sunday, and said the administration is committed to working with the new government, “to advance security, stability, and peace for Israelis, Palestinians, and people throughout the border region.”

“It might be a restart for Israel-U.S. relations in terms of bipartisanship because, one, Netanyahu had very good relationship with Trump and Republican Party. I think that he made a lot of moves that antagonized the Democratic Party,” said Professor Gideon Rahat, a senior fellow at Israel Democracy Institute.

Bennett, like Netanyahu, opposes the establishment of a Palestinian state.

On Sunday, he vowed to oppose U.S.-led efforts to restore the international nuclear accord with Iran.

Netanyahu, 71, is still the head of the largest single political party in parliament and he vowed Sunday, “We’ll be back soon.”

Sunday’s vote means Bennett will serve as prime minister for the next two years. After that, Yair Lapid, a former journalist, takes over the top post.

Chip crisis has upside if you hate stop-start 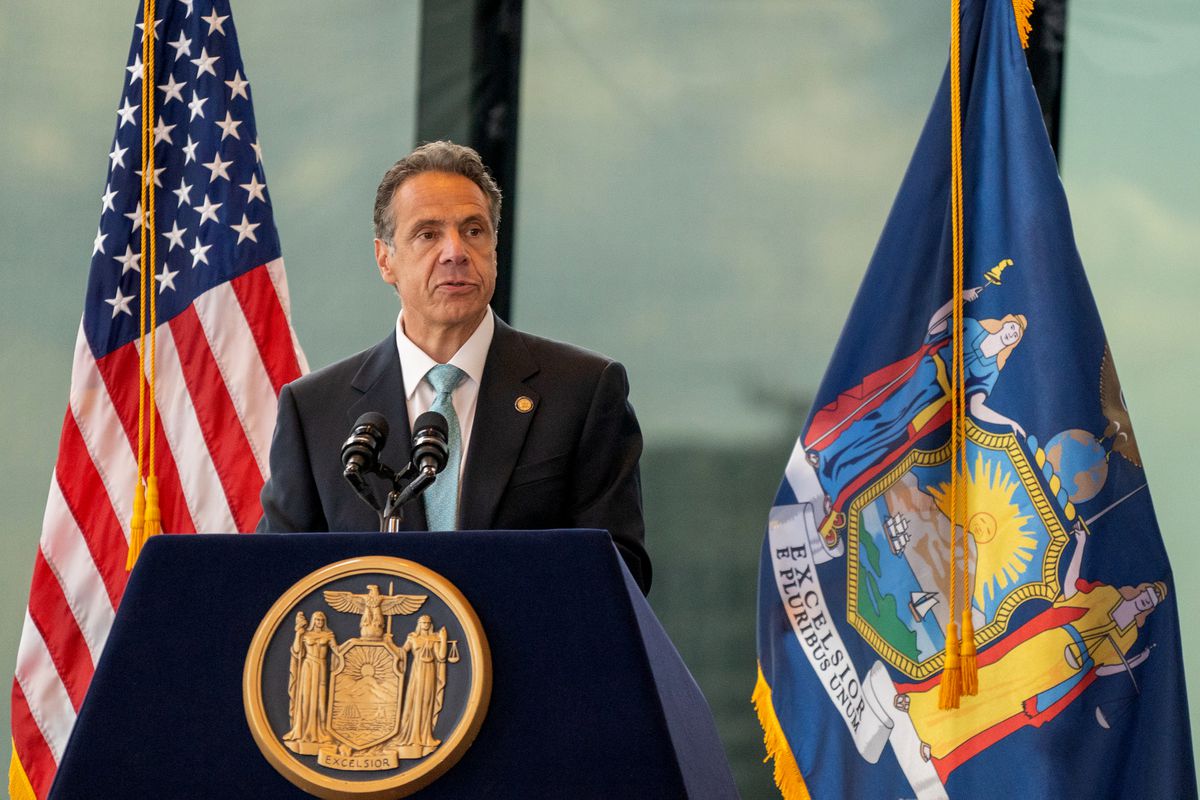 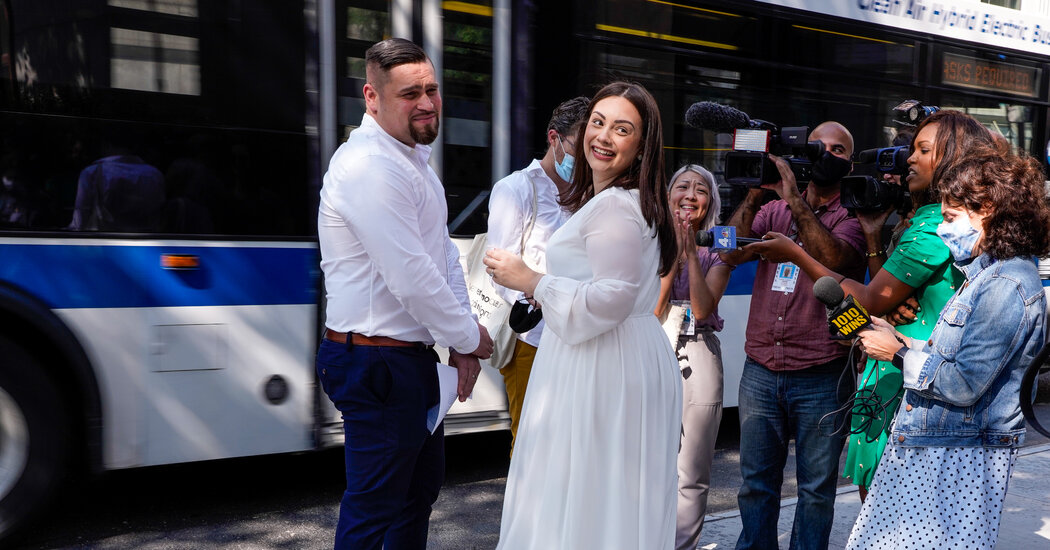