The 22-year-old Blue Point, N.Y. native is missing after going on a cross-country road trip with her fiance, Brian Laundrie.

Laundrie returned to the home they shared in Florida – with the van they were traveling in – without Petito.

Police have wanted to question Laundrie about Petito’s disappearance, but he has declined.

Here are notable dates in the search for Petito:

LATE JUNE: According to North Port, Florida Police, Petito and Laundrie depart on a cross-country trip, planning to reach the West Coast, traveling in her White Ford Transit van. The two were documenting their trip on YouTube and social media. Throughout the trip, Petito maintained regular contact with her family, according to authorities.

JULY:  According to her family and as documented in her Instagram account, Petito and Laundrie visit numerous national parks and locations, including:

AUGUST: The two continue their trip, with stops at Arches National Park.

August 12th is the same day Petito and Laundrie had an encounter with police in Moab, Utah.

A witness reported a physical altercation between the couple. Police stopped their van for a wellness check. The two told police they pushed and shoved one another outside a grocery store.

Petito scratched Laundrie, but told police they were in love and didn’t want to press charges. According to the police report, Laundrie told officers that traveling for the last four or five months created an “emotional strain between them.”

Police concluded it was not a “domestic assault,” but a “mental health crisis.”

Many people are wondering why Mr. Laundrie would not make a statement or speak with law enforcement in the face of Ms. Petito’s absence. In my experience, intimate partners are often the first person law enforcement focuses their attention on in cases like this and the warning that ‘any statement made will be used against you’ is true, regardless of whether my client had anything to do with Ms. Petito’s disappearance. As such, on the advice of counsel Mr. Laundrie is not speaking on this matter.

I have been informed that the North Port, Florida police have named Brian Laundrie as a ‘person of interest’ in this matter. This formality has not really changed the circumstances of Mr. Laundrie being the focus and attention of law enforcement and Mr. Laundrie will continue to remain silent on the advice of counsel.

The North Port Police Department, FBI, and agency partners are currently conducting a search of the vast Carlton Reserve for Brian Laundrie. His family says they believe he entered the area earlier this week. More details when available. pic.twitter.com/I5x7DvQ3Jt 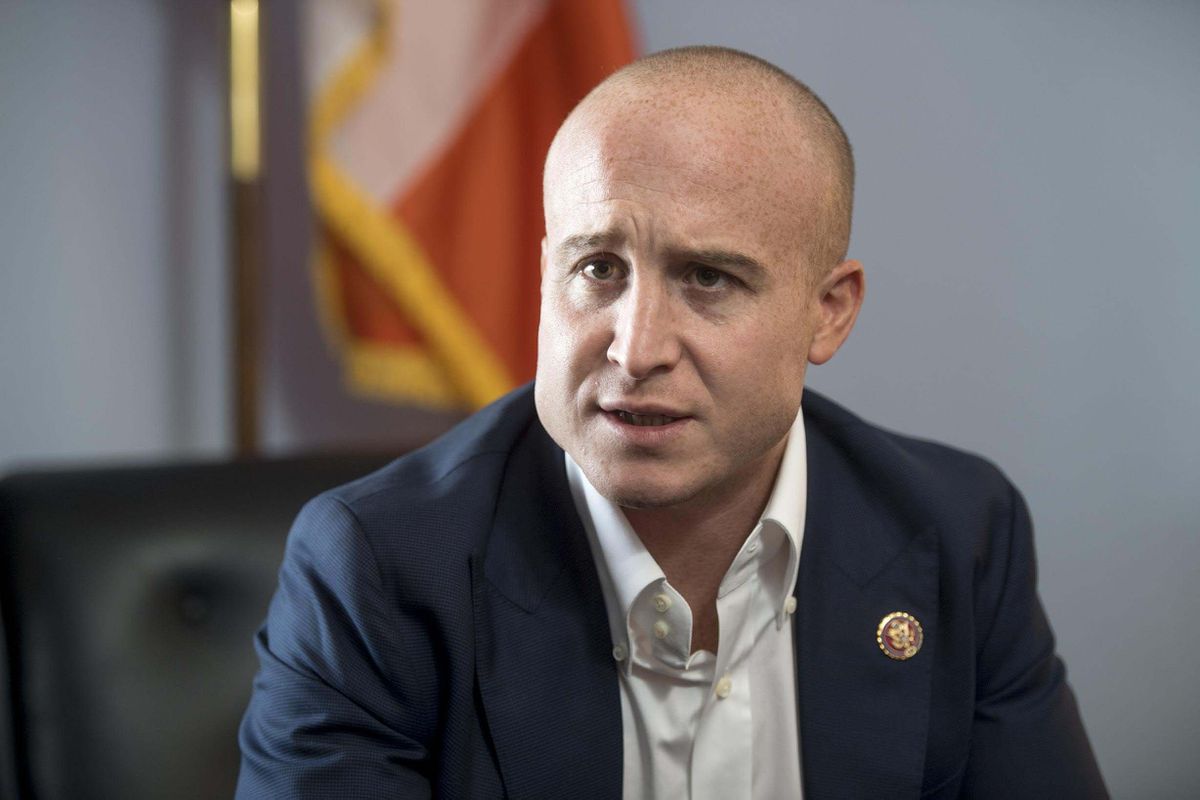 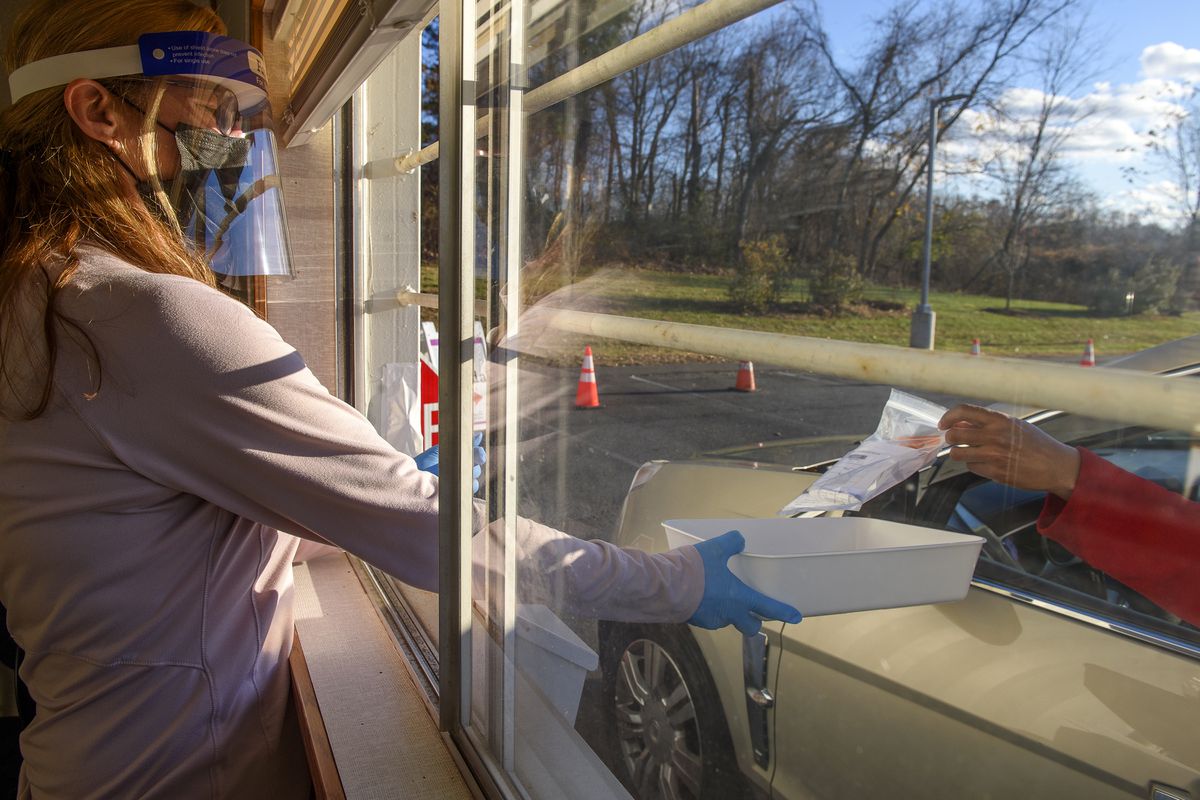