A man who was being held at a New York City jail died on Wednesday, becoming the 12th person in city custody to die this year.

Stephan Khadu, 24, died after being held at the Vernon C. Bain Center, a floating jail barge that is docked just north of the Rikers Island jail complex, where the 11 other incarcerated people who have died were held.

After appearing to suffer a medical problem, he was transported to Lincoln Hospital and was pronounced dead around 10:50 a.m., according to a statement from the Department of Correction. The cause of death is under investigation.

“I am devastated to see that we have yet another death in custody and determined to stop this heartbreaking trend,” Vincent Schiraldi, the Department of Correction commissioner, said in a statement. “We are doing all we can to remedy the unprecedented crisis we are experiencing in our jails.”

State and city leaders, lawyers and advocates for incarcerated people have widely acknowledged that the city’s jails are suffering from a staffing crisis, which has led to serious declines in basic services for those detained there, including food, water, medical and mental health care, and has resulted in a surge in violence. Close to 2,000 officers from the Department of Correction are absent from work on any given day, representing nearly a third of the department’s uniformed staff.

Mr. Khadu’s family and his lawyer, Mitchell C. Elman, were stunned to learn of his death.

“It’s just baffling to me,” said Alex Khadu, 30, Mr. Khadu’s cousin, who said that Mr. Khadu “got caught up as a kid hanging with the wrong crowd.”

“It is really outrageous what’s going on there,” Mr. Elman said. “The conditions are deplorable. The City of New York needs to look in the mirror instead of complaining and blaming everyone else.”

Mr. Khadu was jailed in December 2019. That year, he and nine others were charged by the Brooklyn district attorney’s office with conspiracy to commit murder in the second degree, assault, grand larceny and related offenses, according to a criminal complaint. Such cases typically take years to be resolved in the criminal justice system.

Prosecutors said that Mr. Khadu and the others were a part of an organized Brooklyn street gang that had been responsible for two murders and seven shootings.

Mr. Khadu pleaded not guilty and was ordered held without bail. He was scheduled to return to court on Oct. 25.

The family learned in August that Mr. Khadu had suffered a seizure and been admitted into a hospital. When they tried to find out more, jail officials refused to provide information, Alex Khadu said.

Joseph Russo, president of the union representing deputy wardens and assistant deputy wardens, said Mr. Khadu had a history of seizures and was hospitalized for seven days in July. Mr. Russo said that officers and medical staff responded quickly even though an elevator in the building was inoperable.

More attention has been paid to Rikers Island than to Vernon C. Bain, a floating barge that was meant to serve as a temporary solution to overcrowding when it opened in 1992 and has since become a permanent facility used to house incarcerated people in the city. There are 661 people held at the barge, a little more than a tenth of the number being held at city jails overall.

Lawyers have said that Vernon C. Bain is suffering from problems similar to those plaguing Rikers, including understaffing, which has made it difficult for those detained there to meet with their lawyers and make court appearances.

At a news conference on Wednesday, Mayor Bill de Blasio, who has not visited Rikers Island since June 2017, castigated correction officers who were not showing up to work and said that a union representing them had been “foundational to this problem.” He accused the union, the Correction Officers’ Benevolent Association, of discouraging people from doing their job.

Mr. de Blasio’s remarks echoed the allegations in a lawsuit the city filed against the union earlier this week, accusing the union of supporting an illegal strike.

In oral arguments on Wednesday morning, a lawyer for the city, Eric Eichenholtz, argued that the union had not done enough to signal its disapproval of those officers who were not showing up to work.

But the city withdrew its lawsuit Wednesday afternoon after a lawyer representing the union, John Burns, made a statement on the record making it clear that the union did not condone absenteeism.

“Officers who are fit for duty should show up for work as required by the law,” Mr. Burns said.

In a statement, the city called that statement a “step forward to address the challenges at Rikers.” Shortly after the hearing, the union again attacked Mr. de Blasio in a statement and called upon him to visit Rikers.

Here’s the cheapest Core i3 laptop worth buying for businesses 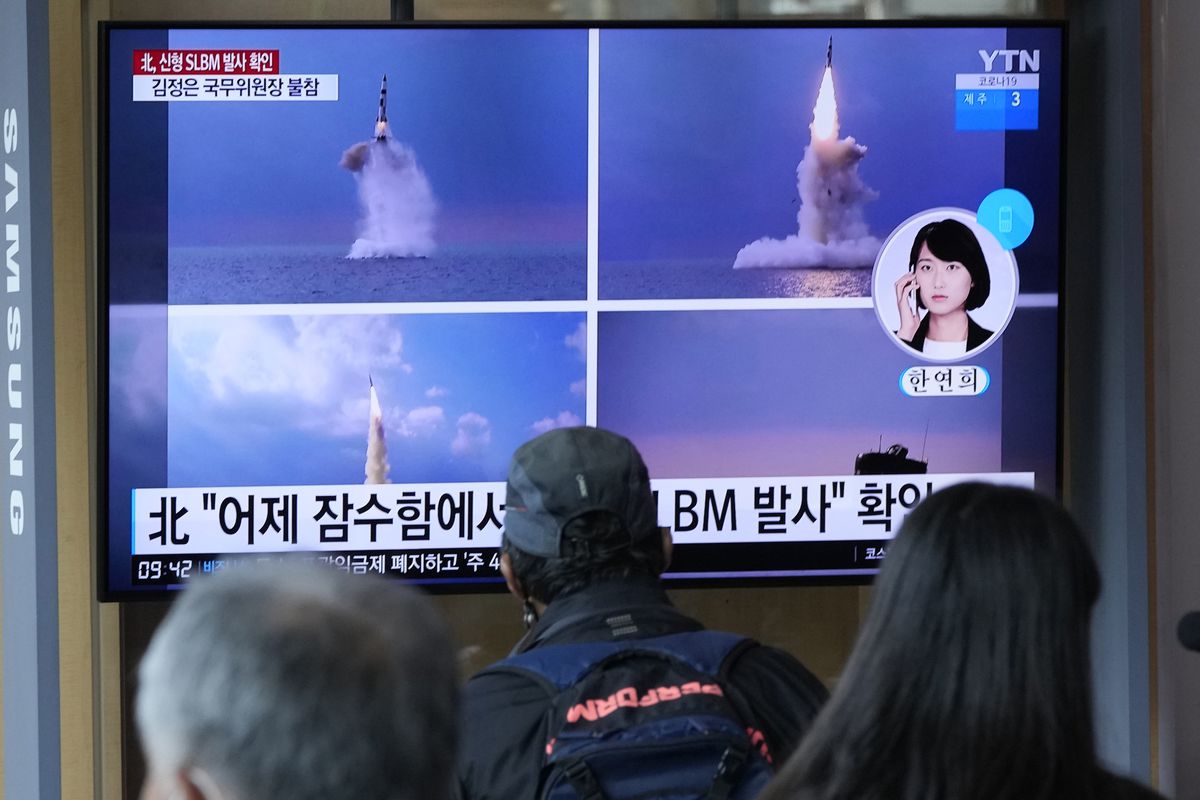 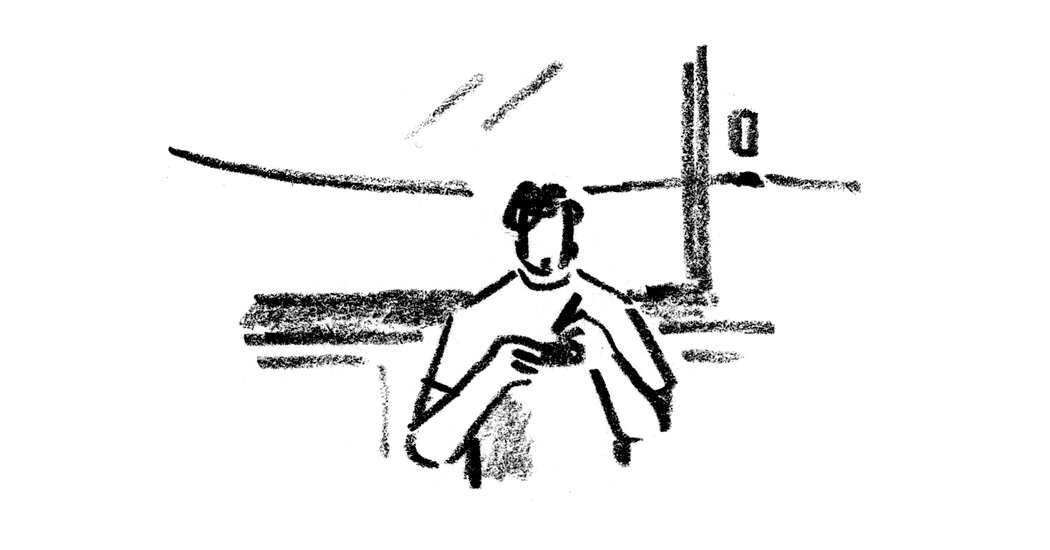