A man has been arrested and booked on several counts of arson in relation to a fast-moving vegetation fire in the city of Santa Barbara late Thursday that forced the evacuation of a television newsroom and hundreds of residents.

Santa Barbara resident Victor Hernandez, 23, was booked on suspicion of arson of an inhabited dwelling, five counts of arson of a structure or forest land, being under the influence of a controlled substance, and possession of narcotics, the Santa Barbara Police Department said Friday.

It was not immediately clear who is representing Hernandez, who is being held on $2-million bail. The Santa Barbara district attorney’s office said charges have not been filed.

Santa Barbara County Fire Department spokesman Mike Eliason said the Loma fire was reported at 8:55 p.m. on the hillside between Miramonte and Loma Alta drives, near the newsroom of KEYT-TV. It was initially reported that the blaze had spread to about 20 acres as of 10 p.m., but GPS mapping later determined the total acreage was under 10 acres.

Two homes were damaged; none was destroyed. Evacuation orders were lifted shortly before 1 a.m. Friday.

In a statement, the Police Department said that about midnight, investigators noticed a person hiding in the brush in the area of the fire. Hernandez was detained and initially arrested on suspicion of being under the influence of a controlled substance.

Officials said that after interviewing Hernandez, they determined there had been five separate fires set Thursday night.

In recent weeks, officials announcing arson-related arrests have urged the public to report any suspicious activity.

The Los Angeles County district attorney’s office charged a man this week with two counts of arson in connection with the Palisades fire, which forced thousands of people to evacuate their homes.

Earlier in the month, prosecutors in Shasta County announced they had charged a woman with 20 felony counts of arson for starting the 2018 Delta wildfire, which burned through more than 63,000 acres and destroyed dozens of properties.

Phil Mickelson sets early lead at PGA Championship, and a chance at history 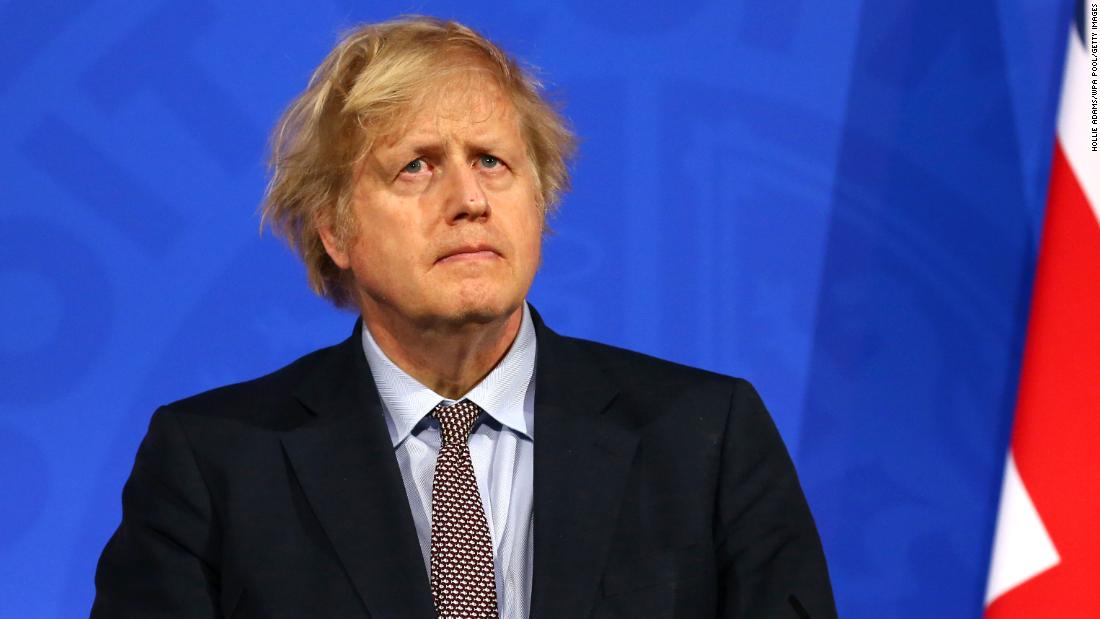 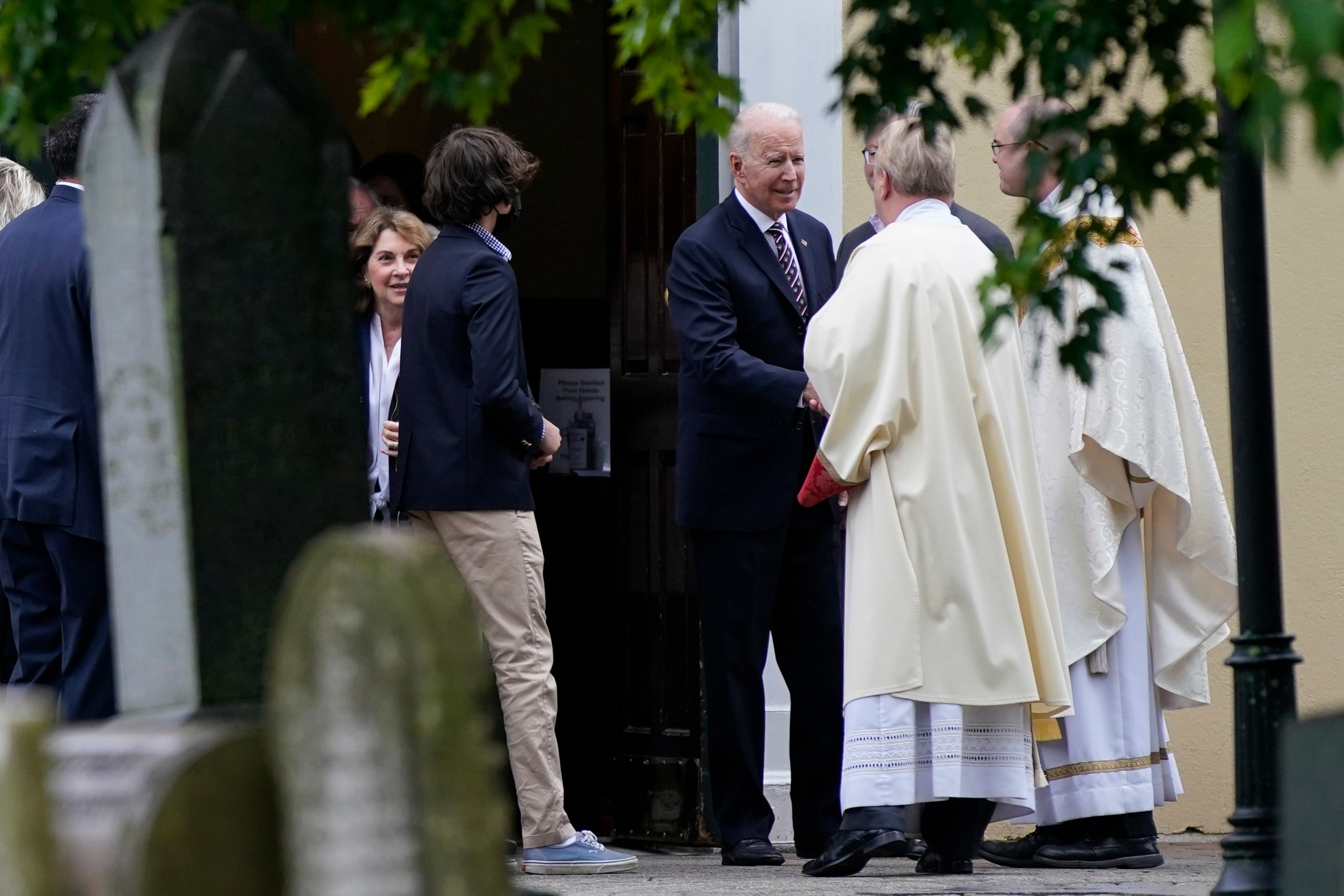 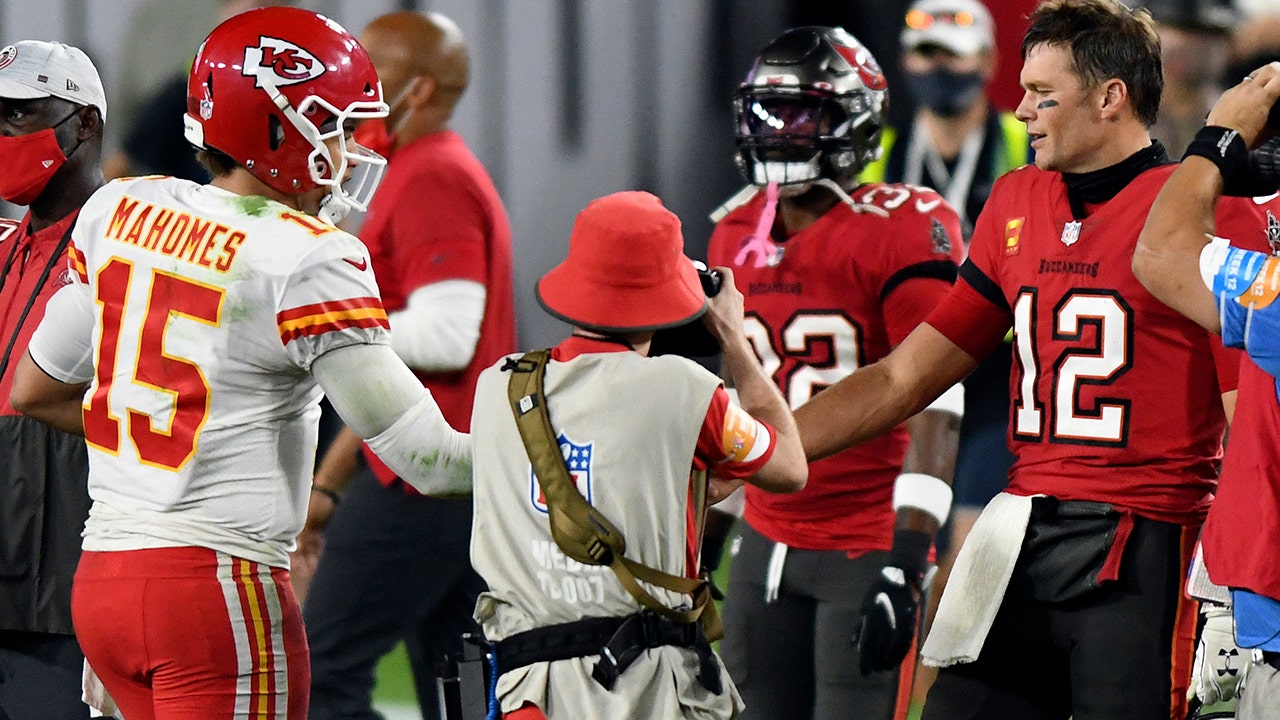 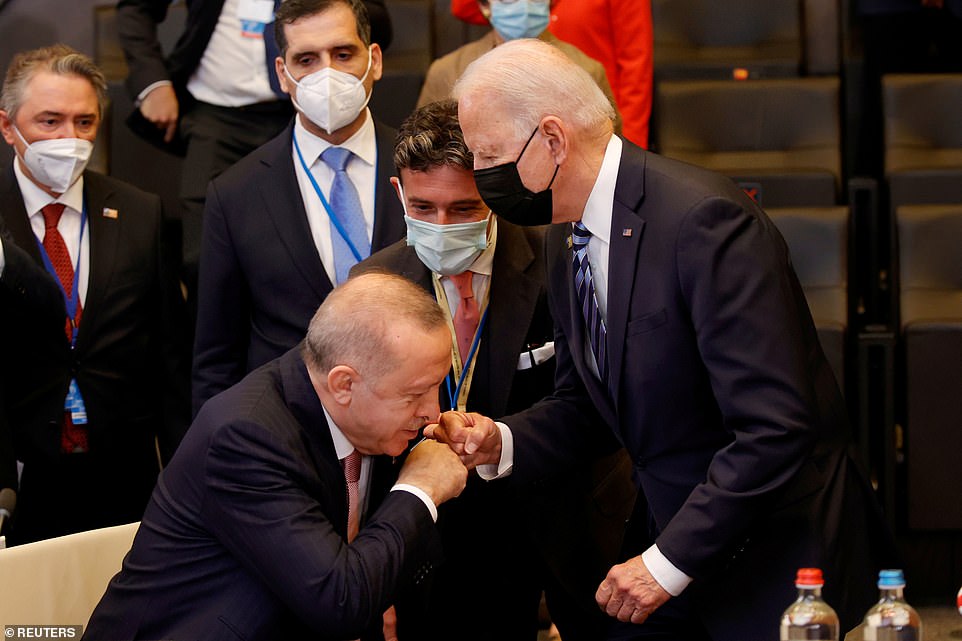