Bojan Bogdanovic #44 of the Utah Jazz drives past Nicolas Batum #33 of the LA Clippers in Game One of the Western Conference second-round playoff series at Vivint Smart Home Arena on June 8, 2021 in Salt Lake City, Utah. (Photo by Alex Goodlett/Getty Images)

Mitchell clinched the game with a driving shot with 43 seconds remaining but then appeared to hurt his leg slightly on a foul by Paul George with 10 seconds to play. He made one of two free throws after hobbling to the line.

The guard is the first Jazz player with at least 35 points in back-to-back playoff games since Karl Malone in 1988.

Reggie Jackson led the Clippers with 29 points and George had 27. Kawhi Leonard scored 21 points but managed just two in the fourth quarter.

The series shifts to Los Angeles on Saturday for Game 3.

Once the Clippers took their only lead at 101-99 after consecutive 3-pointers by Jackson, the Jazz forced nine consecutive misses to power a 14-2 run that was capped by Ingles’ 3-pointer to make it 113-103 with 3:07 to play.

In the second half, the Clippers mixed multiple coverages and cut off the passing lanes that usually garner the Jazz clean 3-point looks and Jackson got hot.

Mitchell scored 27 first-half points — the most by a Utah player in the last 25 years — to spark the Jazz to an early lead and then a late second-quarter push to boost Utah to a 66-53 halftime lead.

Mitchell shot 11 of 16 in the first half and did the same in the second half of Game 1. He tallied 59 points on 22-of-32 shooting over those four quarters.

The demonstrative Mitchell has said he wants to conserve energy with the exceptional physical demands of the playoffs, but he couldn’t help showing emotion one some of his spectacular finishes.

Mike Conley missed his second game after injuring his hamstring late in the Utah-Memphis series finale but the Jazz have now won six straight playoff games.

Jackson scored 16 points in the third quarter and the Jazz finally started missing shots against an active Clippers zone. Their 21-point lead shrunk to four when Marcus Morris drove the lane and flipped in a leaning shot to make it 82-78. The Clippers made their comeback without Leonard, who sat most of the period with four fouls.

For most of the game, the Clippers looked for Gobert whenever they ventured into the lane and resorted to double-pumps and odd angles on the shots at the basket that weren’t blocked by the long-armed Frenchman.

Leonard, George and Patrick Beverley were among the Clippers that shadowed Mitchell in addition to throwing double-teams at the Utah guard well beyond the 3-point line.

Instead of going small, the Clippers countered Gobert with DeMarcus Cousins and Ivica Zubac, who was hampered with foul trouble in the first half.

Clippers: After posting the league’s all-time best free throw percentage in the regular season (83.9%), the Clippers made 20 of 23. … Jackson’s 16 third-quarter points were the most he’s scored in a single quarter in the postseason. … LA outscored Utah in the paint 42-32.

Jazz: Coach Quin Snyder and owner Ryan Smith presented Gobert his third Defensive Player of the Year Award before tipoff. … Ingles got a flagrant foul for an arm to the head of Beverley after the Clippers guard fouled him early in the fourth quarter. … The Jazz made 20 3-pointers (on 39 attempts) to set a franchise playoff record.

(© Copyright 2021 The Associated Press. All Rights Reserved. This material may not be published, broadcast, rewritten or redistributed.) Will Smith, Chris Taylor Both Homer in Dodgers’ 3-1 Win Over Phillies 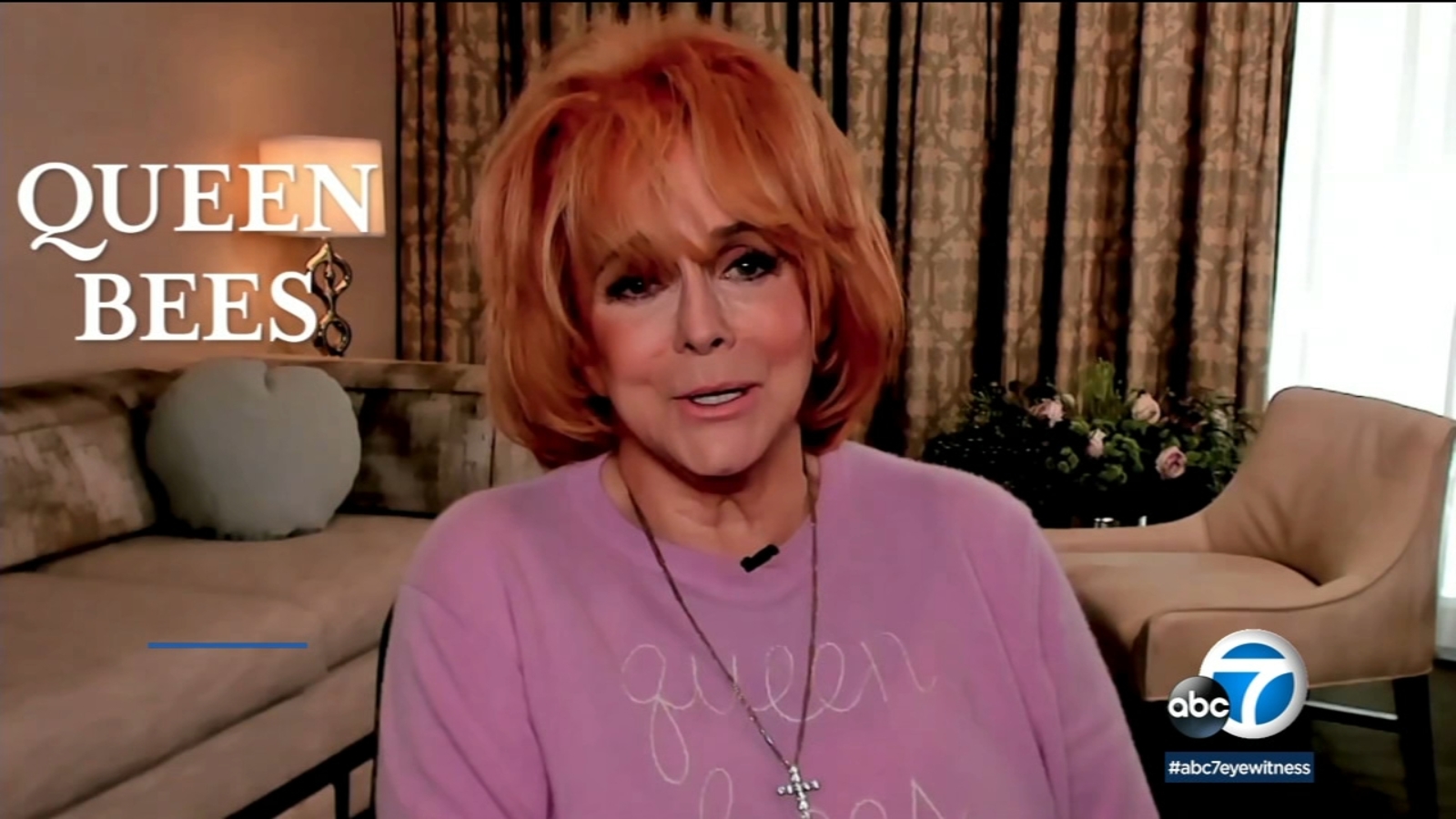 California’s June 15 Economic Reopening Has Many Residents Rejoicing, While Others Say They’re Worried