FILE — L.A. City Council member Kevin de Leon speaks during a vigil at the Redondo Beach Pier to remember health care workers and patients who died from the COVID-19 pandemic on May 22, 2021, in Redondo Beach, Calif. (Getty Images)

Mayor Eric Garcetti is termed out from running again in 2022, and is expected to leave office early pending the U.S. Senate’s confirmation of his appointment as ambassador to India.

De Leon is a recent addition to the City Council, assuming office in October 2020 after a special election for the District 14 seat vacated by Jose Huizar, who was charged in a federal investigation into bribery and corruption.

De Leon previously served as the president pro tempore of the California Senate, where he served from 2010-18. He served in the state Assembly from 2006-10.

One of de Leon’s early moves on the city council was a series of motions as part of his “A Way Home” initiative to have the city develop a plan to create 25,000 new homeless housing units by 2025.

De Leon is also the third Los Angeles City Council member who is being targeted for a recall. For the recall effort to get on the ballot, the campaigners have until Dec. 14 to collect 20,563 signatures from registered voters in District 14.

The primary for the 2022 Los Angeles mayoral election will take place on June 7, with the top two finishers squaring off in the election on Nov. 8.

Most women aren't getting regular tests for cancer, other dangerous diseases, survey shows

Automakers, suppliers revved up as Motor Bella kicks off 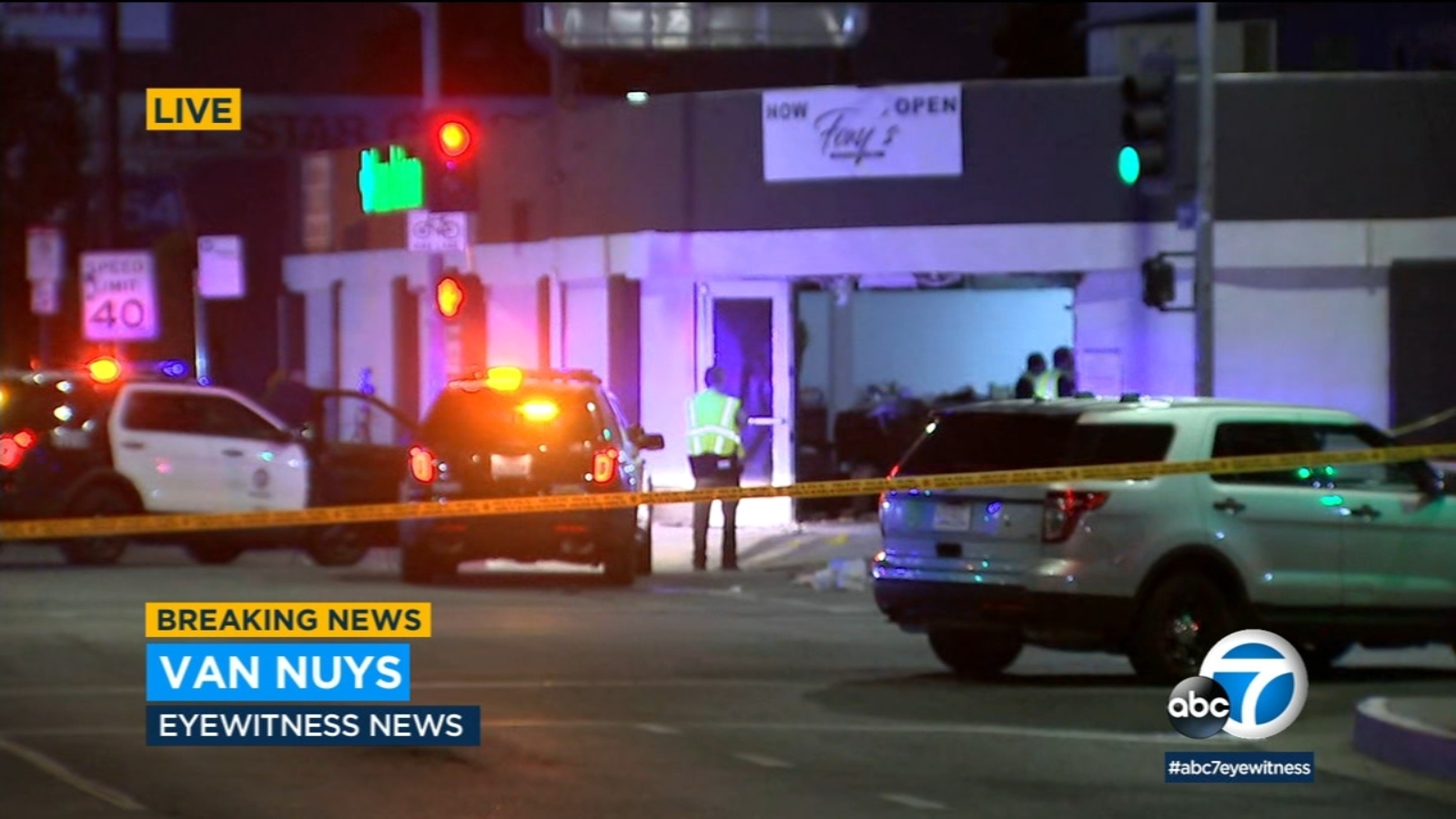