A Southern California city will pay $500,000 to settle a lawsuit by a woman arrested for driving under the influence when she was actually having a stroke.

The settlement ends a long legal battle over the arrest of Robin Winger, who was pulled over Oct. 31, 2011, while driving her teenage daughter to school, the Orange County Register reported Thursday.

Winger had clipped the mirror of a parked vehicle and appeared confused after the traffic stop. Her daughter told police that her mother didn’t feel well and there was something wrong with her, said her attorney, Jerry Steering.

What neither Wagner nor the officer knew was that the woman had suffered a stroke on the left side of her brain, Steering said.

Winger was given a field sobriety test and examined by a police drug recognition expert, who determined she was under the influence. She was booked for DUI at the city jail, which was operated by private vendor the Geo Group.

The charges were eventually dropped.

Winger sued the Garden Grove Police Department and the Geo Group in federal court. The Geo Group settled for $300,000 in 2015.

She survived without brain damage, and got the chance to thank the first responders a year later. Kim Baldonado reports Oct. 21, 2021. Courtesy: Cedars-Sinai Medical Center

Garden Grove police and the city’s attorney, Patrick Desmond, did not return messages from the Register requesting comment on the settlement.

The case illustrates the need for better training so police can tell the difference between intoxication and a stroke, or other health issues, Steering said.

New Microsoft 365 service identifies privacy risk before it's too late

No-Burn Order Extended Through Tuesday Evening For Much Of Southland 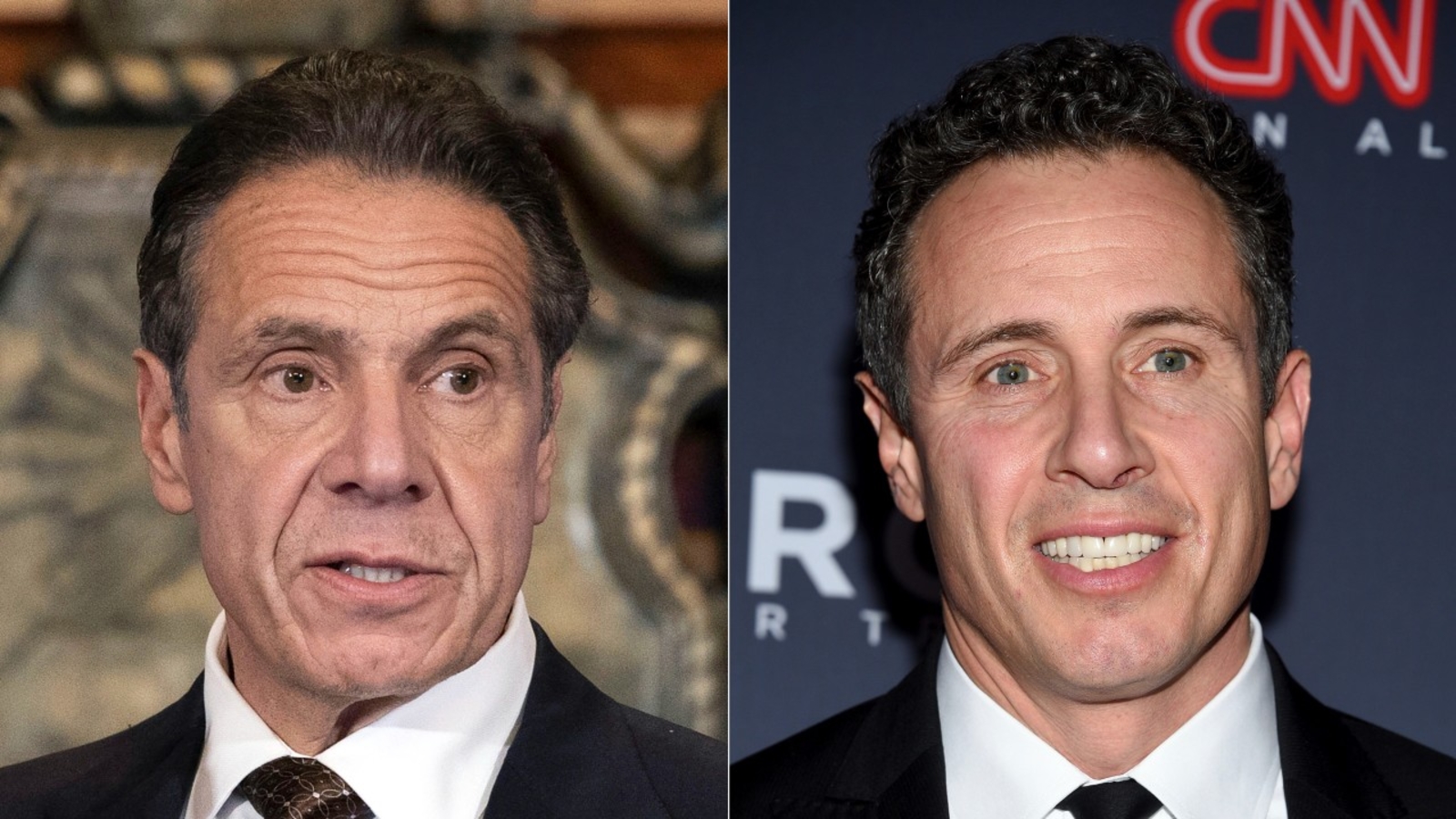