LOS ANGELES (CBSLA) — Smell the smoke in the air? That all-too-familiar odor may be coming from the Alisal Fire burning in Santa Barbara County.

Forecasters say smoke is forecast to drift into the coastal areas of Ventura and Los Angeles counties by Thursday afternoon.

Expect smokey conditions from the #AlisalFire along the Santa Barbara south coast, as well as coastal Ventura and LA Counties, as this graphic of a smoke model shows in a forecast for Thursday afternoon. #cawx pic.twitter.com/ppoFPryTv8

The Alisal Fire, which is burning about 100 miles away from Los Angeles County, broke out Monday and has already burned more than 15,000 acres, as of Wednesday night. As winds have pushed the fire towards Santa Ynez mountains,  a large portion of the 101 Freeway has been shutdown where it connects Santa Barbara to the Central Coast.

Gusty winds that raked Southern California Monday helped whip up the wildfire, which is just 5% contained.

The South Coast Air Quality Management District issued a special air quality advisory through Thursday for Los Angeles, Orange, Riverside, and San Bernardino counties. The advisory urges people to avoid or limit outdoor activities if they can smell smoke or see ash, and keep their windows and doors closed to keep their indoor air clean.

SPECIAL AIR QUALITY ADVISORY: smoke from the #AlisalFire near Santa Barbara is expected to move into portions of the South Coast Air Basin and elevate air quality levels: https://t.co/Y158OoPtBX pic.twitter.com/VEqa4FneIY

The Alisal Fire is just the latest wildfire to burn in California, stretching firefighting resources thin throughout the state. In Northern California, the Caldor Fire and the Dixie Fire are both over 90% contained, but the KNP Complex Fire burning in the Sequoia National Park continues to burn and is just 40% contained.

And with higher temperatures in the forecast, along with bone-dry conditions, forecasters have issued a fire weather watch for the end of the week across much of Southern California. 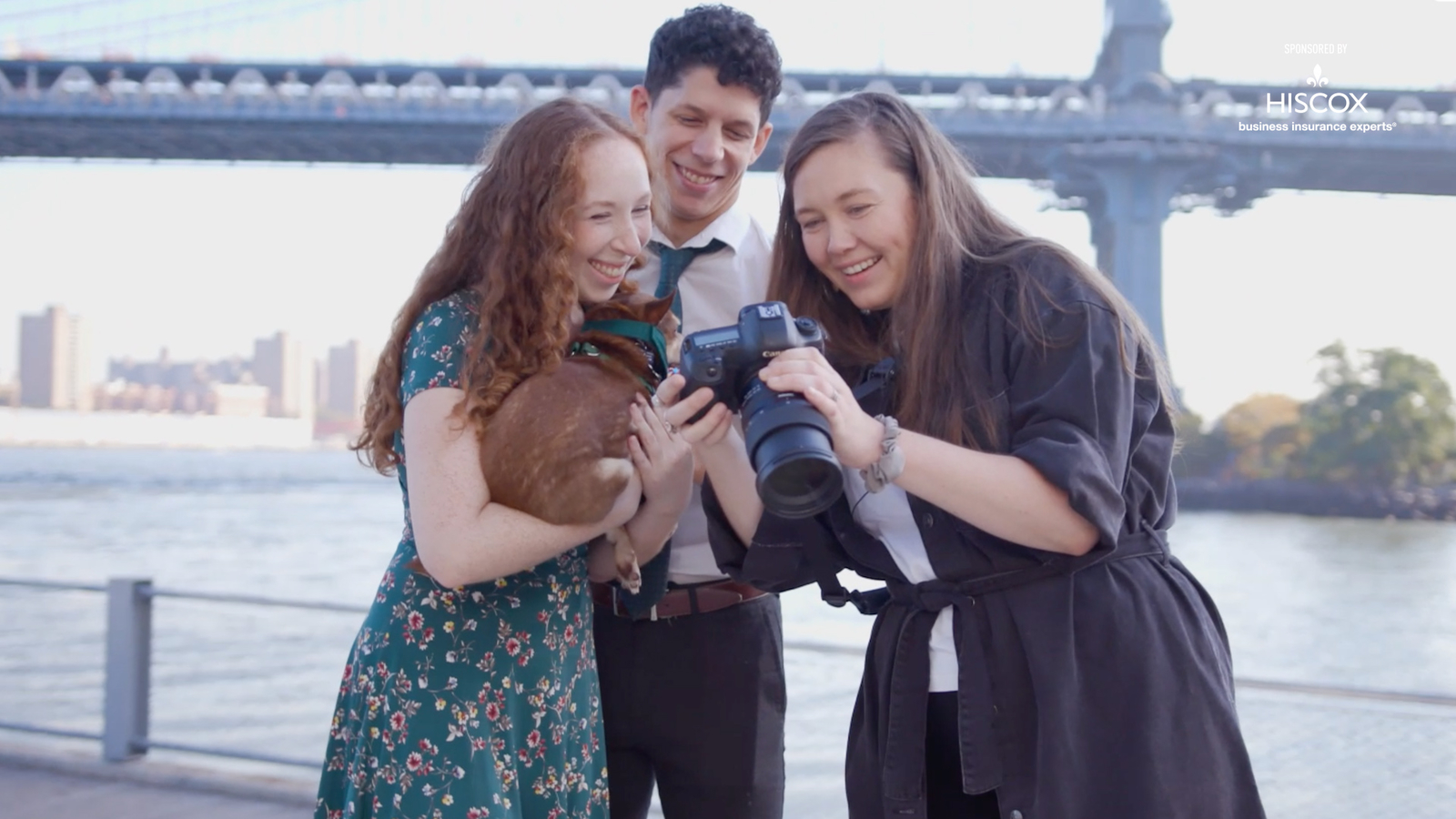