The popular Knott’s Berry Farm theme park in Southern California drew a police response Saturday night after a man apparently climbed a metal tower near the park’s Supreme Scream ride, according to reports.

Earlier, images posted by FOX 11 of Los Angeles showed the climber just below a large American flag at the top of the tower.

“Please stay out of the area while we work to bring this person down, safely,” the police post read.

There was no immediate information about the climber’s identity or how he managed to climb the metal tower, FOX 11 reported. Whether the climber would face charges in connection with the incident was not immediately clear.

Last weekend, the outside of the theme park was the scene of a drive-by shooting that left a teenager wounded.

Knott’s Berry Farm started as a roadside berry stand in the 1920s and has since grown into a theme park that includes rides, stage shows and other entertainment. Its Buena Park location is about 20 miles southeast of downtown Los Angeles.

The park reopened in May after a shutdown because of the coronavirus pandemic. 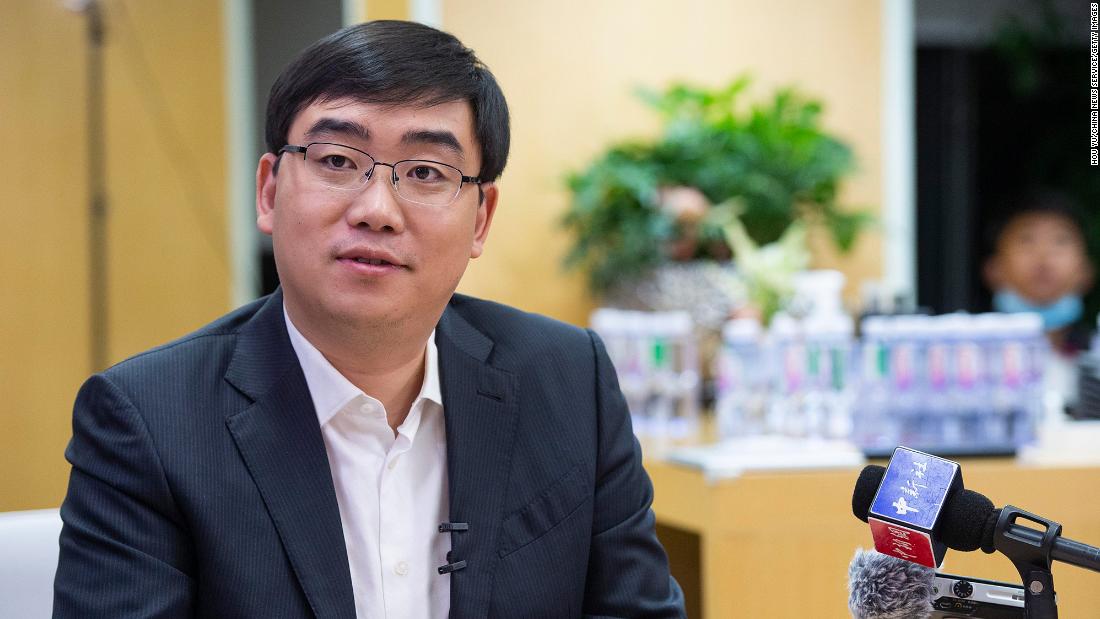 He pushed Uber out of China. Then he got too big for Beijing 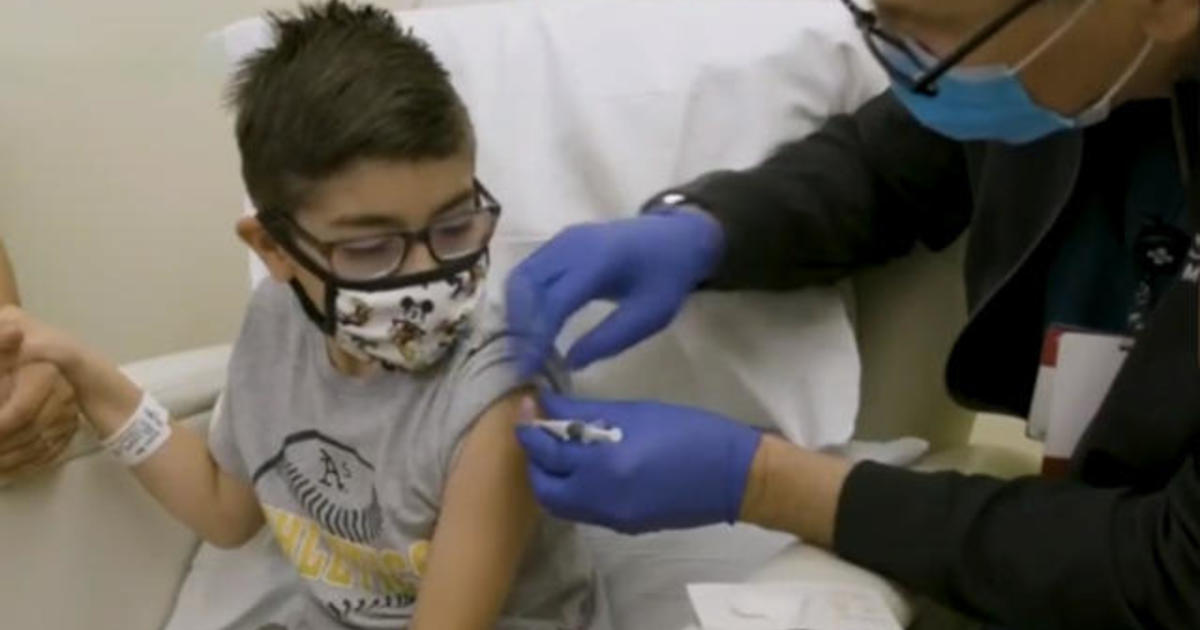 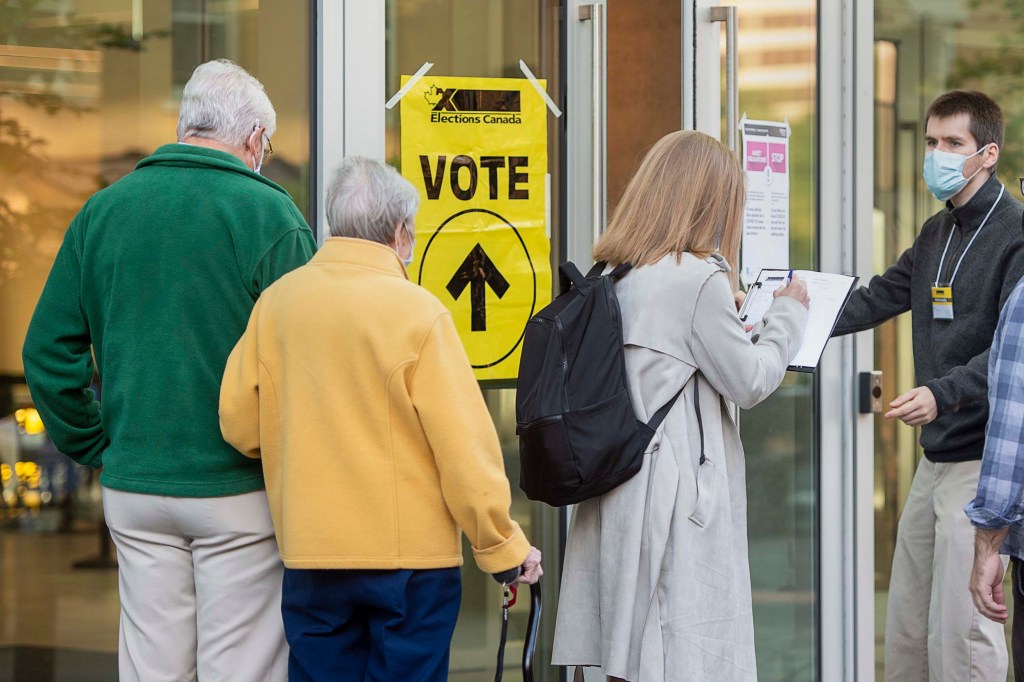 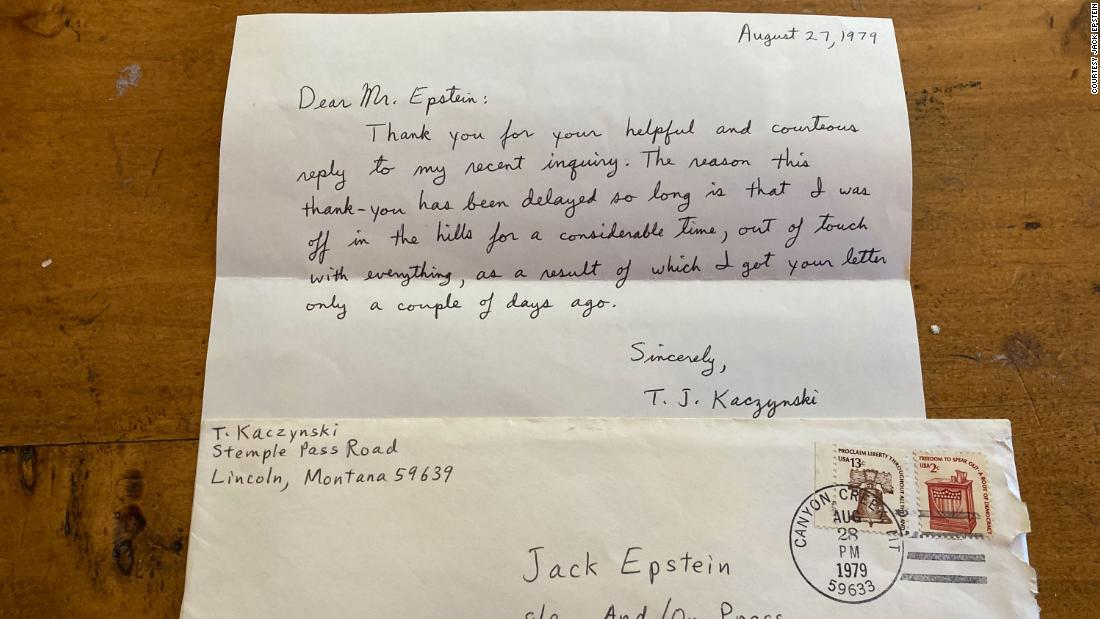 Cleaning out the attic, journalist discovers two letters written to him by the Unabomber