The move would put Wyman in a prominent role working with election officials across the country at a time when many members of her party have baselessly cast doubt on the integrity of elections.

Federal officials have for weeks been in talks with Wyman, who is Washington state’s secretary of state, to serve as the election security lead for DHS’ Cybersecurity and Infrastructure Security Agency, said the people, who spoke on the condition of anonymity. The sources said Wyman’s selection would not be official until all administrative paperwork is cleared with the White House and the administration announces her appointment.

As a Republican secretary of state, Wyman repeatedly refuted Trump’s false assertions that mail-in ballots invite fraud. Trump’s proclamations, she said, were undermining US democracy. And in a May interview with CNN’s “New Day,” Wyman sharply criticized the sham “audit” of 2020 election results commissioned by Arizona Republicans.

“The precedence of this is just unnerving for election officials across the country, and it should alarm every American in the country,” Wyman said.

Wyman would be a federal liaison to state and local officials as they look for resources and support to protect election infrastructure from hacking and voters from disinformation campaigns. She has experience to draw on: She spent nearly a decade as the elections director for Thurston County, Washington, before being elected secretary of state.

The Cybersecurity and Infrastructure Security Agency declined to comment and Wyman’s office did not respond to a request for comment.

A spokesperson for the White House National Security Council referred questions to the Cybersecurity and Infrastructure Security Agency.

During the 2020 election, officials at the agency used a public website and an active Twitter account to debunk Trump’s false claims of widespread election fraud. The fact-checking prompted Trump to fire the agency’s then-director, Christopher Krebs, by tweet.

The 2020 election also saw suspected Iranian and Russian hackers access some voter registration data, according to US officials. But the activity did not affect the integrity of the vote, which election officials called “the most secure in American history.”

DHS ramped up its election security efforts after the 2016 election, when Russian government-backed hackers probed state IT systems across the US and accessed voter registration data in Illinois. Krebs and his election-security lead, Matthew Masterson, won plaudits from state and local officials of both parties for forging closer cooperation after an atmosphere of mistrust in 2016.

Jen Easterly, the agency’s current director, has said it will continue its efforts to combat voting-related disinformation.

Krebs told CNN on Monday that he was “really impressed” by the choice of Wyman to lead the agency’s election security efforts.

If officially named, Wyman will have her work cut out for her.

Since Trump’s defeat last November, election officials of both parties have faced a torrent of mis- and disinformation from Trump allies that election experts warn is a threat to US democracy. The FBI has in recent months stepped up its efforts to investigate the threats to state and local officials, CNN reported in September.

In a recent paper published by Stanford University, Masterson and other election security experts warned that the threats could prompt election officials to leave the profession when they are needed most.

“Influence agents are emboldened by 2020, while defenders of election integrity are under-resourced and uncoordinated, leaving them vulnerable to repeated tactics,” the paper reads.

This story has been updated with comment from Christopher Krebs, former director of the Cybersecurity and Infrastructure Security Agency. 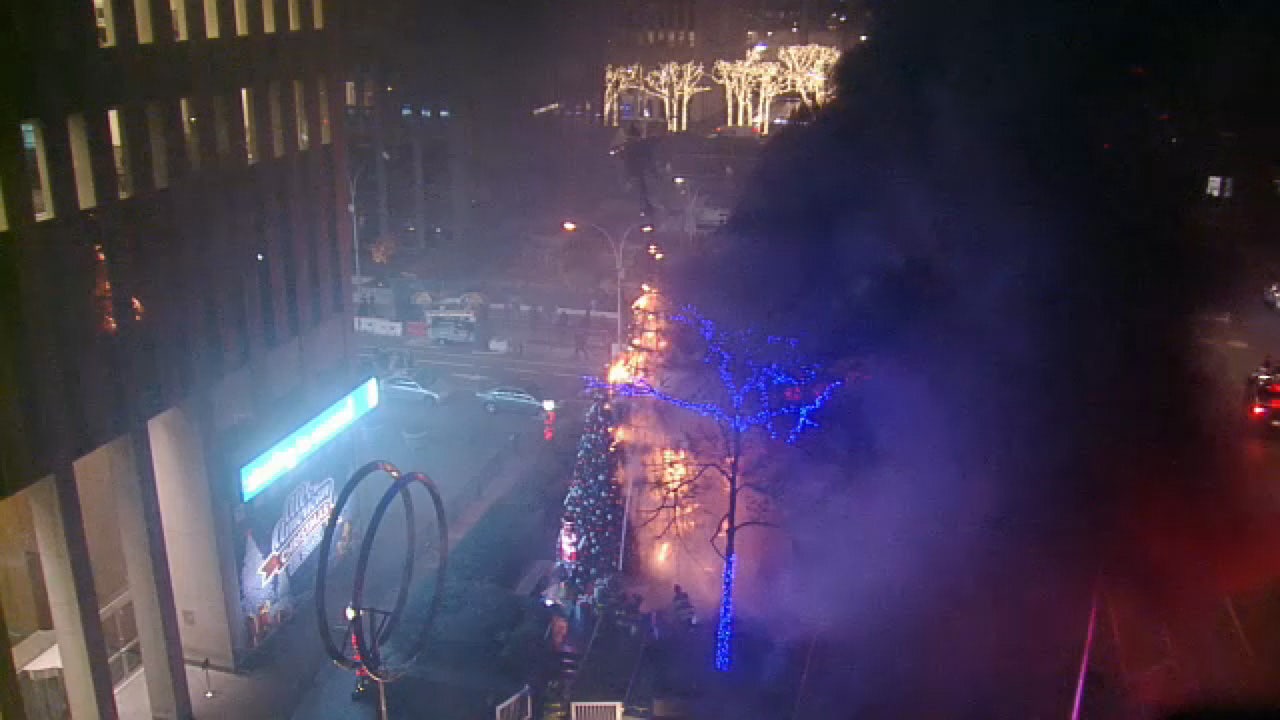