Good morning and welcome to Fox News First. Here’s what you need to know as you start your day

The FBI and local law enforcement agencies were searching for Petito over the weekend in a remote campsite area on the border of the national forest and Grand Teton National Park. Remains discovered on Sunday were transported to Blue’s office for an autopsy, which he performed on Tuesday. The final report nor the exact cause of death have been released.

“The FBI’s commitment to justice is in the forefront of each and every investigation,” FBI Denver Special Agent in Charge Michael Schneider said in a statement. “The FBI and our partners remain dedicated to ensuring anyone responsible for or complicit in Ms. Petito’s death is held accountable for their actions.”

Petito and her 23-year-old fiancé, Brian Laundrie, were traveling from New York to Oregon in a white 2012 Ford Transit van that they converted into a camper. Tipsters have suggested the pair was last seen together in late August in Wyoming near Grand Teton National Park.

Petito’s family reported her missing on Sept. 11, weeks after she last spoke with her mother in late August. CLICK HERE FOR MORE ON OUR TOP STORY.

House passes bill raising debt ceiling to avert shutdown, but next stop Senate
The House of Representatives voted Tuesday night to pass a continuing resolution to fund the government through Dec. 3 and raise the $28 trillion debt ceiling.

Citing opposition to President Joe Biden’s agenda, nearly every Republican in the Senate has expressed opposition to tying the debt ceiling into the bill that funds the government. The federal government faces a looming shutdown on Oct. 1 if Congress cannot reach a consensus by the Sept. 30 deadline.

The government is also slated to hit the debt ceiling by mid-October, which Treasury Secretary Janet Yellen wrote in a recent Wall Street Journal op-ed could lead to “economic catastrophe.”

“The bill that Speaker Pelosi is bringing through this week will not become law,” said House Minority Whip Steve Scalise, R-La. “They’re going to have to go back to the drawing board.”

Sen. John Kennedy, R-La., is the only Republican who has said he would “vote yes happily” for the bill, which includes $28.6 billion in natural disaster relief funds for states such as Louisiana, which was recently ravaged by Hurricane Ida. CLICK HERE FOR MORE.

After a brief conversation with Biden that touched on issues ranging from climate change and transport infrastructure to lifting the ban on British beef, Johnson opened the floor for reporters from his home country.

“Would it be okay if we have just a couple of questions, just a couple?” Johnson asked, looking over to Biden, who replied, “Good luck.”

After Johnson had taken several questions from British reporters, the press pool was then corraled out of the Oval Office while Johnson was mid-sentence, prompting a flurry of shouted questions from reporters.

Biden appeared to briefly answer one shouted question as the pool exited, saying, “The violence is unacceptable.” It is not clear what the question was.

White House reporters made a formal complaint with the White House about not getting any formal questions while the British press asked away. CLICK HERE FOR MORE.

In other developments:
– Reporters slam White House for shouting down questions from the press pool
– Jen Psaki taken aback after CBS anchor criticizes ‘very bad behavior’ by US: ‘We don’t see it that way’
– Thousands of Haitian migrants camped in Texas town being let into US, report says
– Tucker Carlson: Biden knew the border crisis was coming, he wants illegal immigrants here

Gov. Greg Abbott was a guest on Tuesday’s “Hannity,” where he labeled the Biden administration’s approach to securing the southern border a “disaster.”

“You use a word that really captures it – and the word is ‘chaos,” the Texas governor told the Fox News host. “It is almost like a Third World country in this little area that Biden has put all these migrants in, and it’s a disaster.”

Fox News First was compiled by Fox News’ Jack Durschlag. Thank you for making us your first choice in the morning! We’ll see you in your inbox first thing Thursday.

'Fedora Guy' Jerry Messing Battling Paralysis After COVID, But Out of ICU

Sony Pictures and Zee merger: What does it mean for the Indian OTT space? 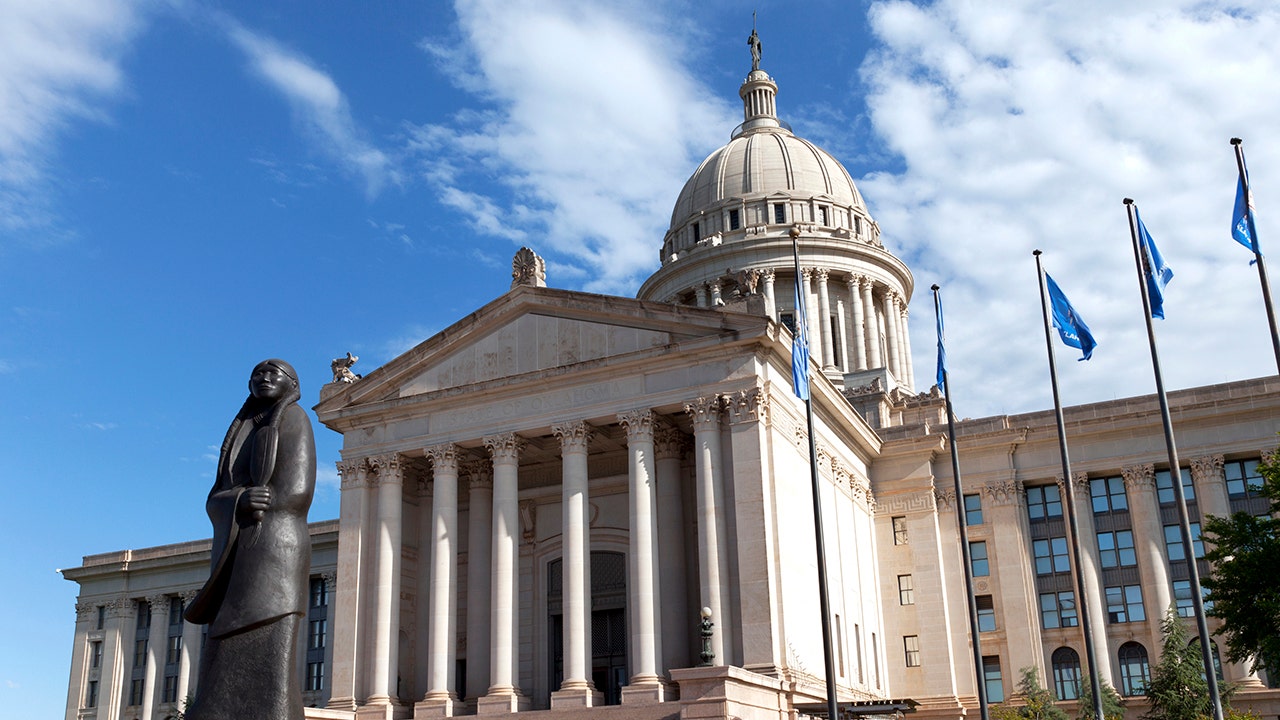