The owner of a Texas pet-boarding company where 75 dogs died in a fire said Monday that he is heartbroken and grieving the animals’ deaths.

The dogs died of smoke inhalation after the fire at around 11 p.m. Saturday at the Ponderosa Pet Resort in Georgetown, a city of around 67,000 north of Austin, fire officials said.

“I am emotionally overwhelmed by the accidental fire on Saturday night at our business,” Phillip Paris said in a statement Monday, according to NBC affiliate KXAN of Austin. “Fifty-nine families are affected, and their best friends won’t be coming home. As a dog owner, I feel their heartbreak intensely.”

The preliminary investigation has given officials no indication that the cause of the fire is criminal, but the inquiry continues, the Georgetown Fire Department said.

A memorial outside of the company’s fence has grown as the community grives the losses. Photos of dogs, flowers, notes and even toys have been placed along the fence, KXAN reports.

Dancing With the Stars Season 30 Premiere Finally Reveals Which Pros the Celebs Are Paired With - E! Online 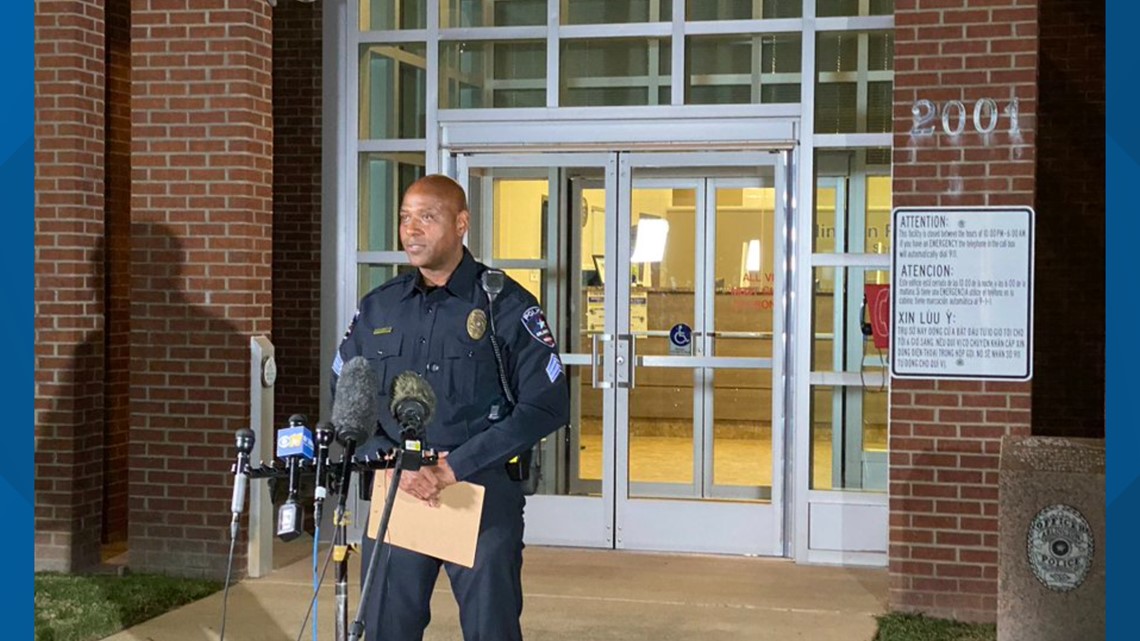