FORT WORTH, Texas (CBSDFW.COM) – Thousands of votes determined that ‘Lucchese’ was the perfect name for the Fort Worth Zoo’s newest giraffe calf.

Lucchese was born May 7 to parents Kala and Walter. He weighed 174 pounds at birth and stood more than 6 feet tall. This is Kala’s seventh calf and Walter’s first.

The Fort Worth Zoo houses reticulated giraffes, a name that describes the mammal’s chestnut-brown rectangular markings. Like human fingerprints, each giraffe pattern is different. Native to the African savannas, a giraffe’s most distinguishing feature is its long neck, which can account for 7 feet of its height.

He took his first strides in the African Savanna on June 14 with the rest of the herd.

What do you think our newest giraffe calf is? Boy or girl? Watch for the gender reveal! Unfortunately, we need things to dry up around here before you can meet the little calf. Until then, we’ll be thinking of a name – and you should too. We’ll share naming contest details soon! pic.twitter.com/xOzZ3jwAtW

READ MORE: Man Killed In Austin Shooting Was Visiting From Out Of State, Planned To Marry HS Sweetheart

Lucchese isn’t the only newborn out in the Savanna.

‘Peaches’, the lesser kudu calf, was born May 5 to parents Umbrella and Martini. The lesser kudu is an African hoofstock species characterized by its coat consisting of one white line down its back with 11 to 14 stripes branching off. This pattern helps camouflage the kudu in the brush where it lives. The lesser kudu’s large ears capture and funnel sound, which makes it easier for the animal to hear approaching predators.

Both babies are sticking nearby mama for now, but guests can see them romp in the African Savanna on their next visit.

The best VR laptops: these notebooks are ready for the Rift 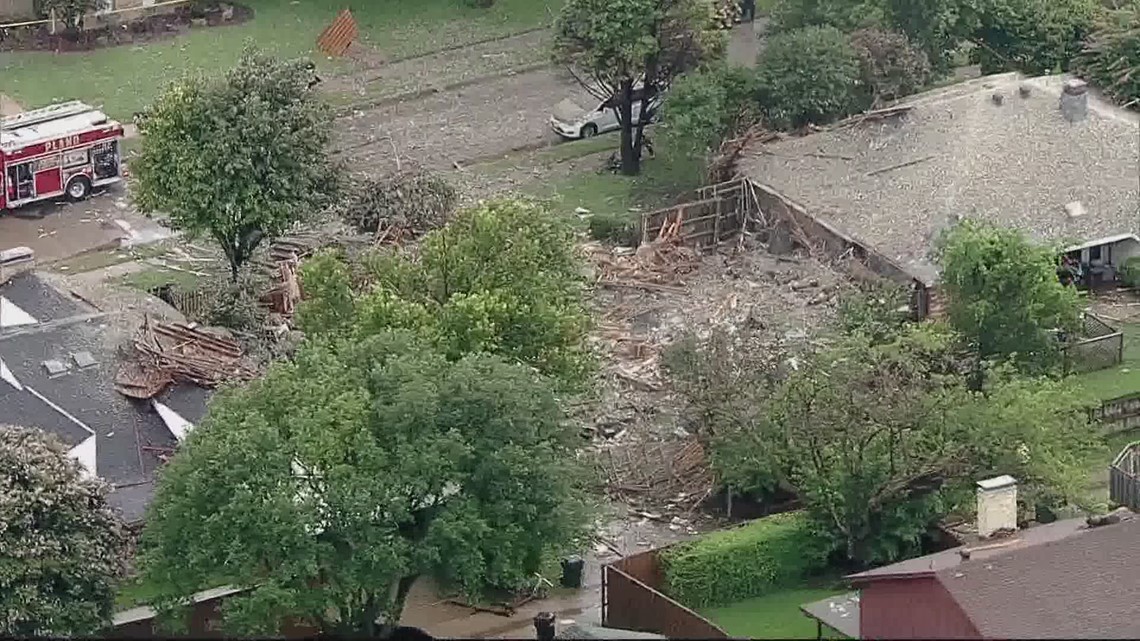 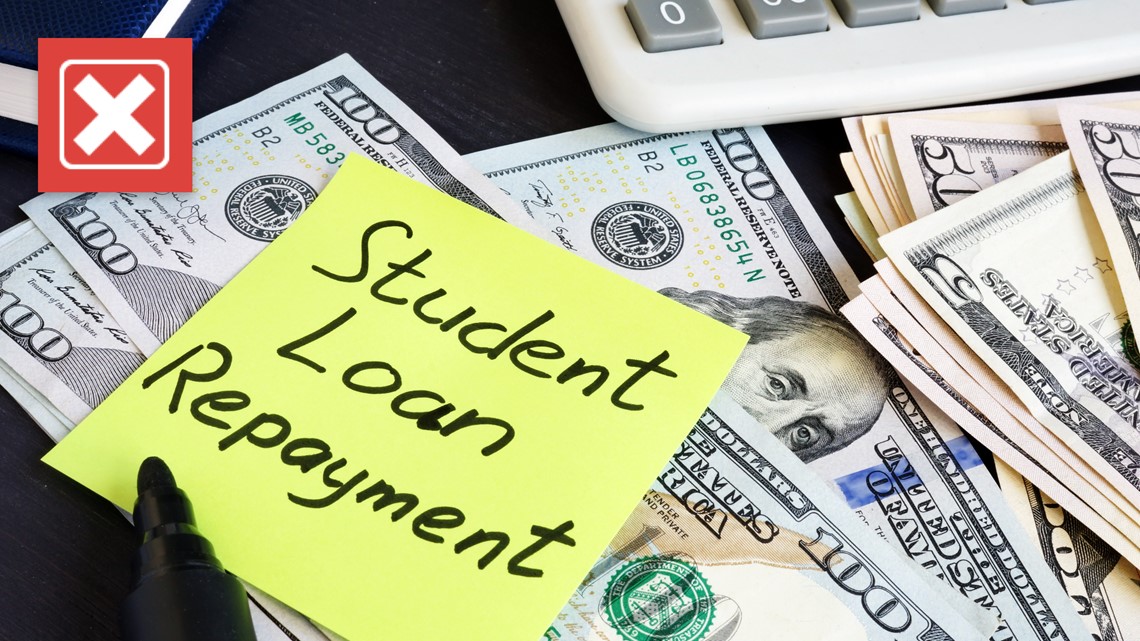 No, the children of members of Congress are not exempt from repaying their student loans