DALLAS (CBSDFW.COM) – Hydroxychloroquine, remdesivir, ivermectin and monoclonal antibodies are some of the most-talked about drugs when it comes to COVID-19. But which treatments are best when it comes to fighting the coronavirus?

KTVT-TV in Dallas went to Dr. Robert Gottlieb with Baylor Scott & White Research Institute to learn more about each.

At the beginning of the pandemic, doctors tried everything they could to save lives, including some treatments that are now proven not as effective as once thought. With more research, doctors now better understand which ones actually work, and have the science and data to back it up.

“We’ve clearly studied hydroxychloroquine,” said Dr. Gottlieb. “We’ve shown that promise is a false promise, that is one of the best study things in the world, and it just doesn’t help for the virus.”

Hydroxychloroquine is an antimalarial drug also used to treat conditions such as rheumatoid arthritis and lupus. Early studies showed promise in a laboratory setting, and doctors thought the drug could help keep people’s immune systems from overreacting, but Gottlieb said peer reviewed studies found that it does not benefit patients hospitalized with COVID-19.

“We can draw a very complex pathway of why it should work, but we can’t will it into existence as an effective therapy. The data is the data,” he explained.

A second treatment showing promise, at least for severe cases of COVID, is the antiviral drug remdesivir. “Remdesivir decreases duration of hospitalization, regardless of oxygen support level required in the hospital. It actually saves lives,” said Gottlieb.

The drug received full FDA approval last October for use in adult and pediatric COVID patients 12 and older requiring hospitalization. It’s still being studied for outpatient use.

Another potential treatment that’s receiving a lot of attention is ivermectin. It is FDA-approved to treat certain parasitic worms, head lice and skin conditions like Rosacea. It also has shown some antiviral properties, but the jury is still out on whether it can be used as an effective treatment for COVID-19. Clinical trials are underway, but Gottlieb said it’s just too early to know if it’s helpful.

“We haven’t completely disproved it, but we have no evidence at the moment of efficacy,” Gottlieb said. “So right now, we don’t know that answer. There’s no recommendation for it. I personally do not prescribe it.”

Human-grade ivermectin requires a prescription, but it also a drug that’s used for animals. Because of its popularity on blogs and social media, there were reports of people raiding feed stores to buy the animal-grade version. Gottlieb said that is dangerous and could keep someone from getting a treatment that is proven to work.

“If someone thinks that they’re being protected by ivermectin and they’re not, you’re really just prescribing them a version of a placebo and losing the opportunity to actually get treated with an effective therapy,” Gottlieb said. “From that standpoint, it really is harmful, because it gives the illusion of protection.”

The most promising treatment at the moment in an outpatient setting is monoclonal antibody therapy.

“If you have one or more mild symptoms, it doesn’t matter how mild they are, those are the patients we studied, and we showed that we could prevent 70 to 87% of those patients from being hospitalized,” said Gottlieb. “We could actually save lives, if used early.”

Gottlieb said there’s three different manufacturers, and there’s no comparative efficacy data. He said the one that’s on the shelf in your healthcare system is the appropriate one. Various centers have opened all across Texas to provide the therapy free of charge. The doctor said outside of clinical trials, it’s important to stick with what we know will work.

“Even as I conducted the research, I was really convinced that therapy X or therapy y would really work,” Dr. Gottlieb explained. “When we’ve actually wrapped up the study and actually determine who’s who, I’ve been very humbled by that answer.”

Another type of medication Gottlieb said is proving helpful, and is also cheap and readily available: corticosteroids. They’ve been shown to be beneficial for hospitalized patients needing oxygen, but can actual be harmful for those who are not in that situation.

MORE NEWS: Ones For Texas: Say Thanks To Non-Profit Organizations During ‘North Texas Giving Day’

Gottlieb said the best defense is to get the vaccine. He also said there’s nothing wrong with taking vitamins D and C or a multivitamin. He said while they may not really have an effect on the virus, there’s really now downside and they can make you feel more positive. That mentality by itself is powerful. 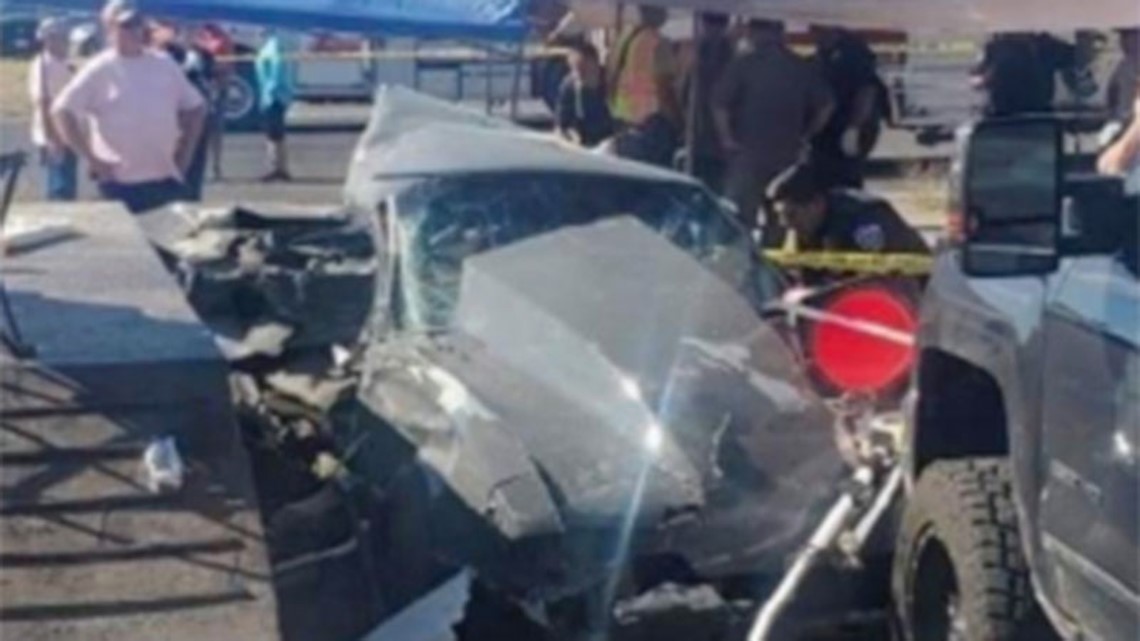 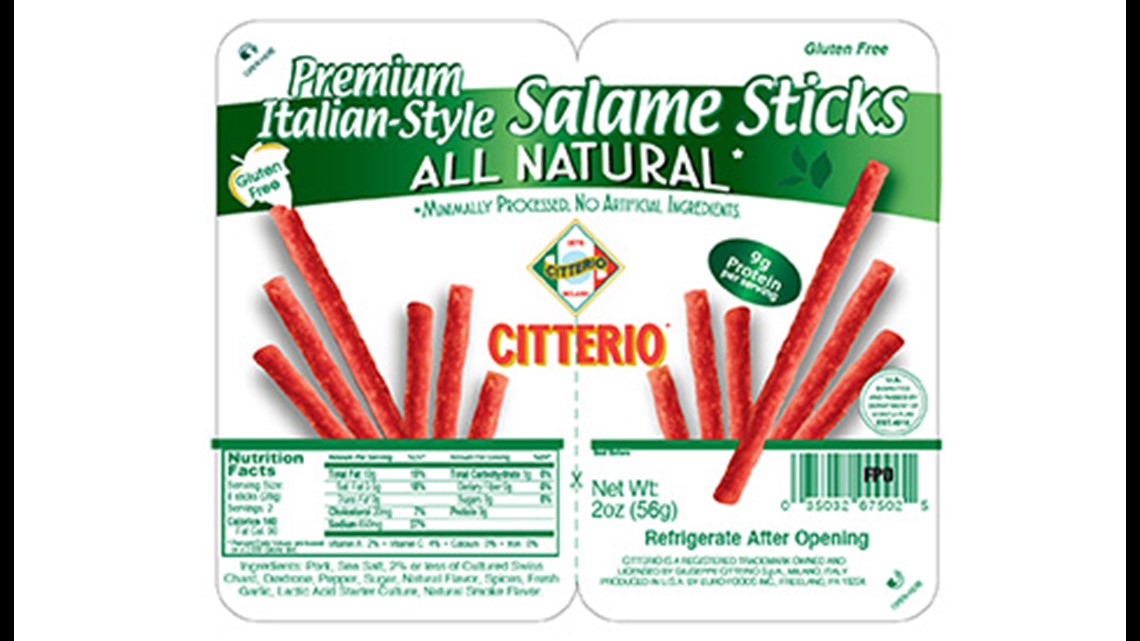