The grandson of Cleveland Mayor Frank Jackson was shot and killed Sunday night, police said. No suspects were in custody.

CBS Cleveland affiliate WOIO-TV reported that the grandson, Frank Q. Jackson, 24, was shot near an intersection at about 9:10 p.m.

Shortly before the shooting, a third party had dropped him off nearby, a law enforcement source familiar with the case told WOIO.  Then someone ran up to him and shot him multiple times, the source said.

Mayor Jackson and Chief of Police Calvin Williams were both at the scene for several hours, along with a sizeable number of police officers and other officials.

Police didn’t release information about possible suspects but asked the public to contact investigators with any information on the slaying. 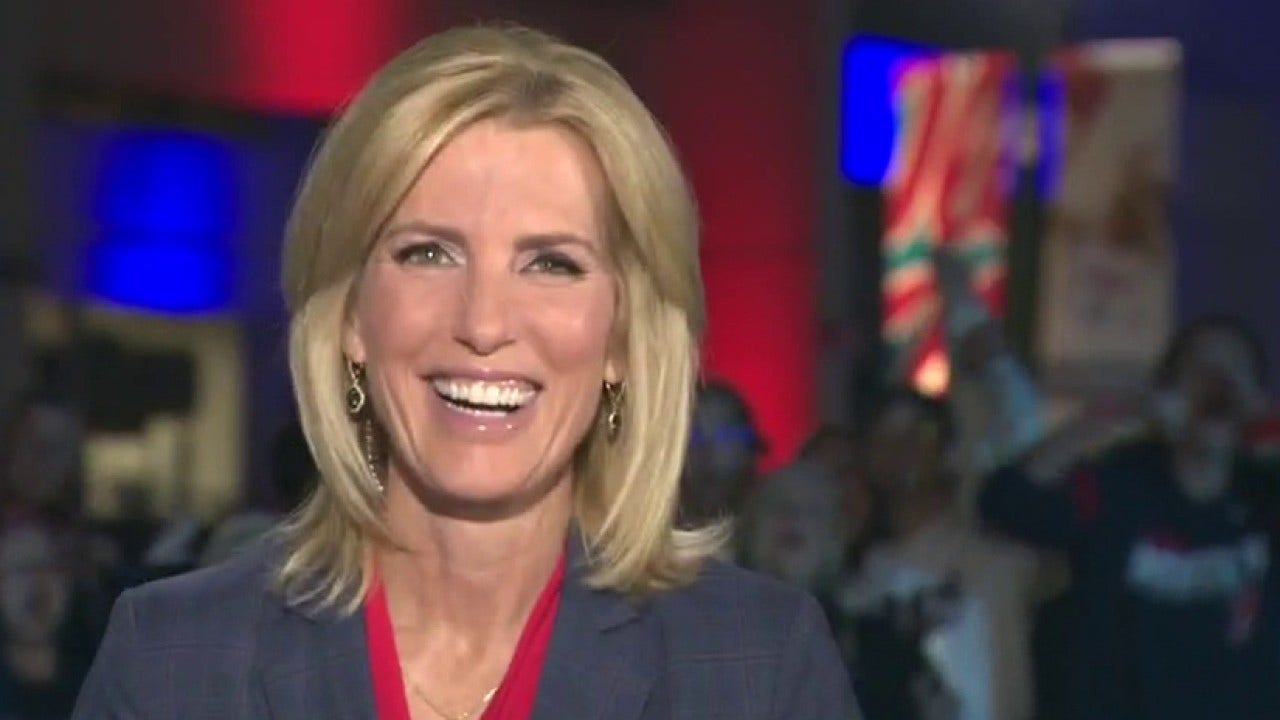