An unidentified body was found Sunday in a Wyoming national forest, an area where authorities have been searching for missing Gabby Petito, the Teton County Coroner told CBS News. A deputy coroner has been dispatched, but no identification or other information was immediately available.

The discovery comes one day after the FBI confirmed it was “conducting ground surveys” in Grand Teton National Park.

“The FBI and our partners at the National Park Service, Teton County Sheriff’s Office & Jackson Police Department are currently conducting ground surveys in areas of Grand Teton National Park that are relevant to the investigation into Gabrielle Petito’s disappearance,” the agency tweeted Saturday.

Petito, 22, had been on a cross-country trip with her fiancé Brian Laundrie when she disappeared. Laundrie returned to Florida on September 1 without Petito.

Petito’s last known contact with family was in late August, and she was in Grand Teton National Park at the time, authorities said. Her family filed a missing persons report out of Suffolk County, New York, on September 11.

Laundrie had been named a person of interest in the Petito case, but authorities had not been able to speak with him. Then on Friday, an attorney for Laundrie’s family contacted the FBI indicating they wanted to talk about their son’s disappearance. They said they had not seen him since Tuesday, police said overnight in a statement.

Authorities began searching for Laundrie in the Carlton Reserve, a 24,000-acre county park in Florida’s Sarasota County, on Saturday.

“His family says they believe he entered the area earlier this week. More details when available,” the North Port Police tweeted on Saturday morning.

“For six days, the North Port Police Department and the FBI have been pleading with the family to contact investigators regarding Brian’s Fiancé Gabby Petito,” police said. “Friday is the first time they have spoken with investigators in detail.”

“It is important to note that while Brian is a person of interest in Gabby’s disappearance, he is not wanted for a crime,” police said. “We are not currently working a crime investigation. We are now working a multiple missing person investigations.”

The FBI was at the Laundrie residence in North Point on Friday “removing property to assist in locating Brian,” the attorney for Laundrie’s family said in a statement to CBS News.

Police video released Thursday shows Petito and Laundrie had an emotional fight in Moab, Utah, weeks before she was reported missing.

Analysis: The Covid-19 vaccination map looks a lot like the election map 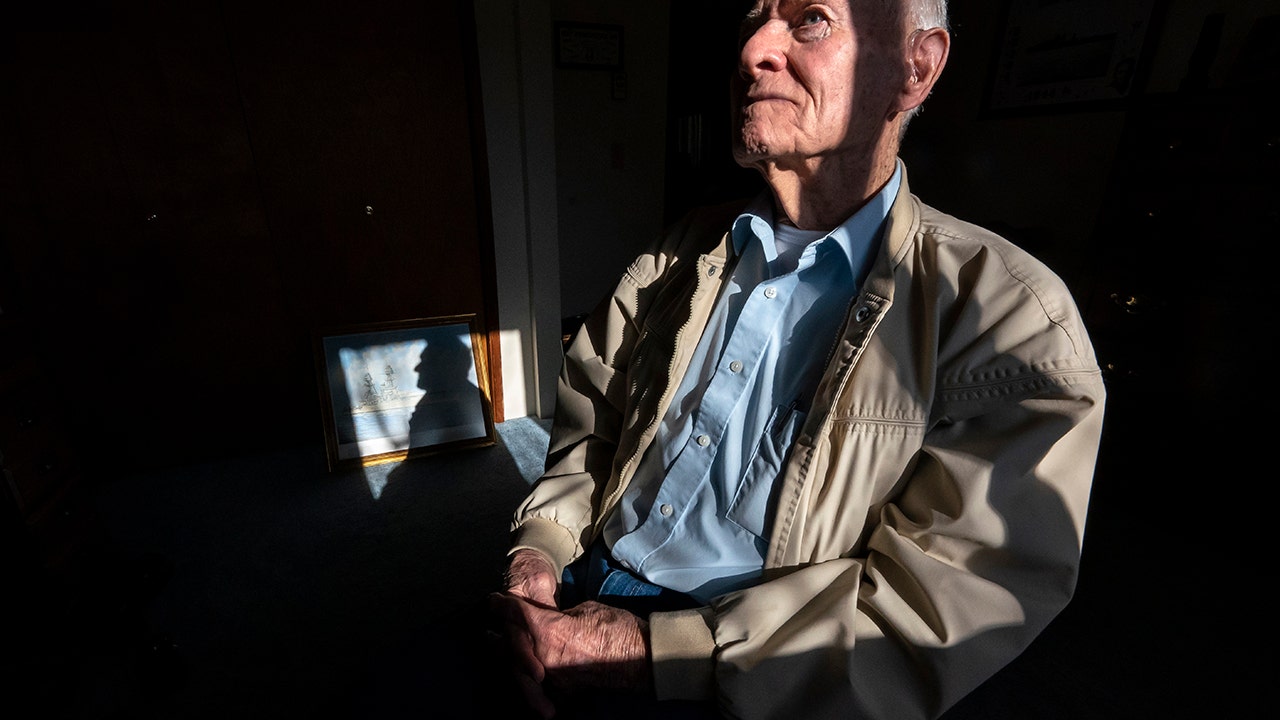