SpaceX has deployed reused Falcon 9 rockets numerous times for commercial missions, but so far, it has been limited to all-new boosters for national security contracts. However, the Pentagon has signed off on its first SpaceX mission using a reused rocket, with a GPS III satellite launch set to take place on Thursday, June 17th, CNBC has reported.

The Pentagon’s Space Force first agreed to the idea of launching military payloads with reused rockets last year, specifically for the GPS III program. “In preparation for this first time event we’ve worked closely with SpaceX to understand the refurbishment processes and are confident that this rocket is ready for its next flight,” deputy mission director Dr. Walter Lauderdale told CNBC.

SpaceX has a $470 million contract with the Pentagon to launch five of the six GPS III satellites so far, with the other awarded to rival United Launch Alliance. The contract originally didn’t allow for reusable rockets, but the military modified the contract last year to allow for reuse — a move that will help it save an estimated $64 million.

The Falcon 9 booster flying the payload on Thursday flew the Space Force’s previous GPS III mission. However, the Space Force said that won’t be a constraint in the future. “We are certainly open to using other [reused] boosters, not just ones that have flown [for Space Force],” said Dr. Lauderdale. 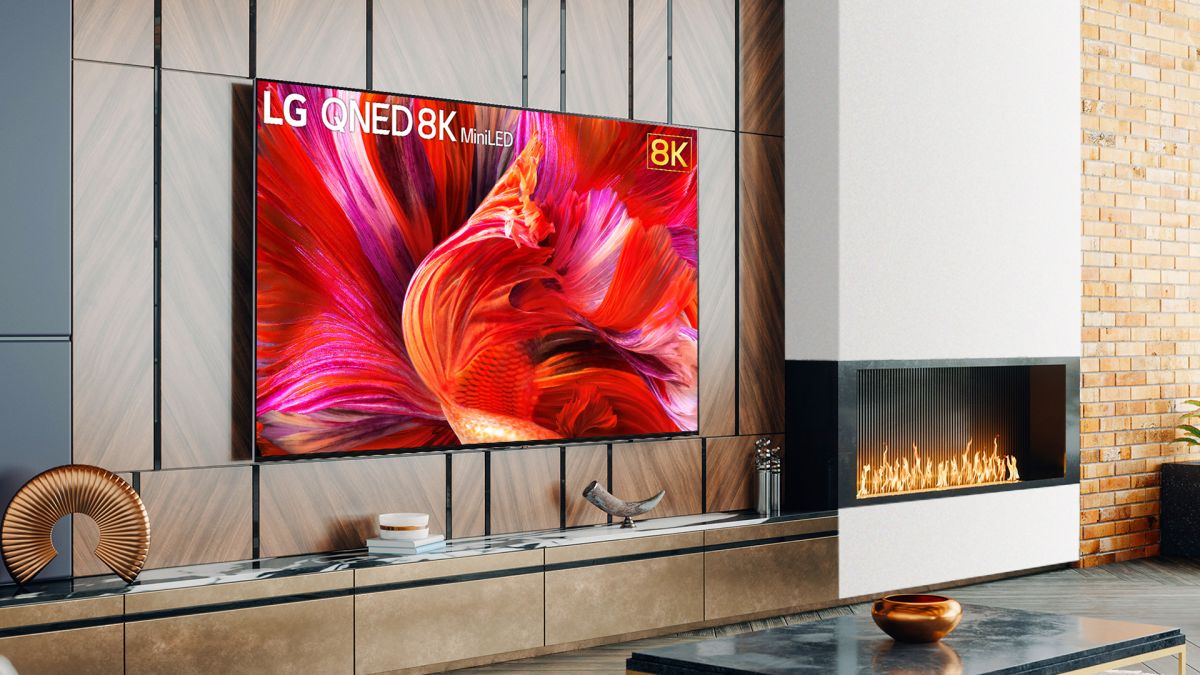 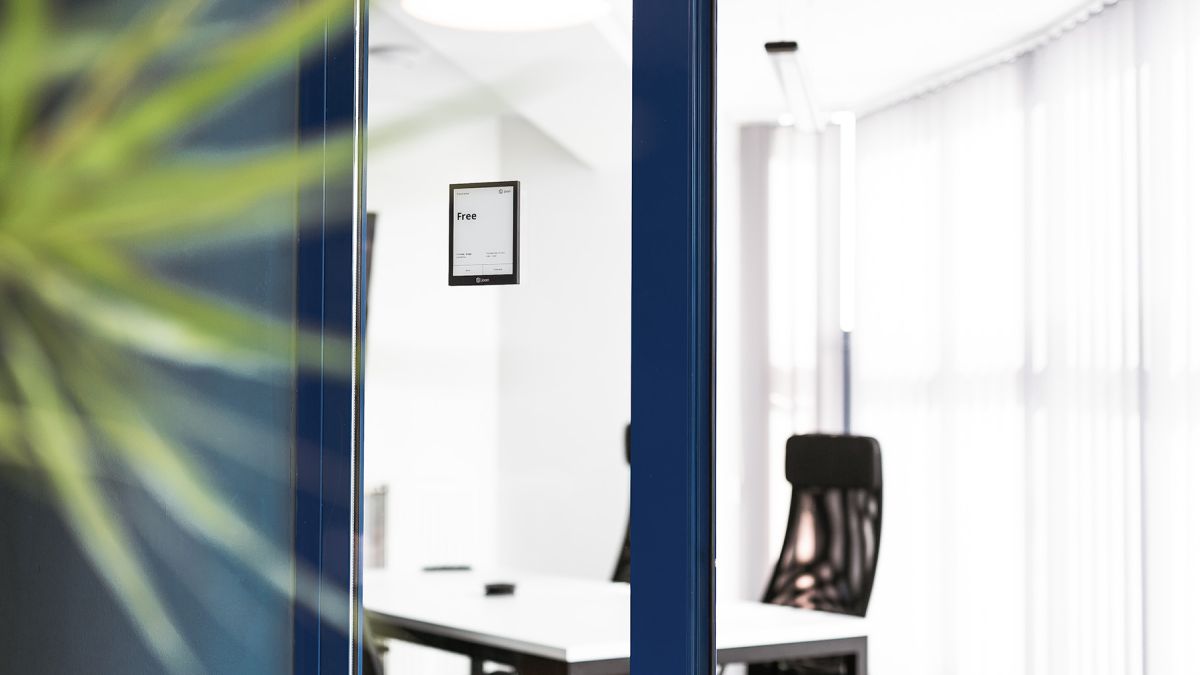 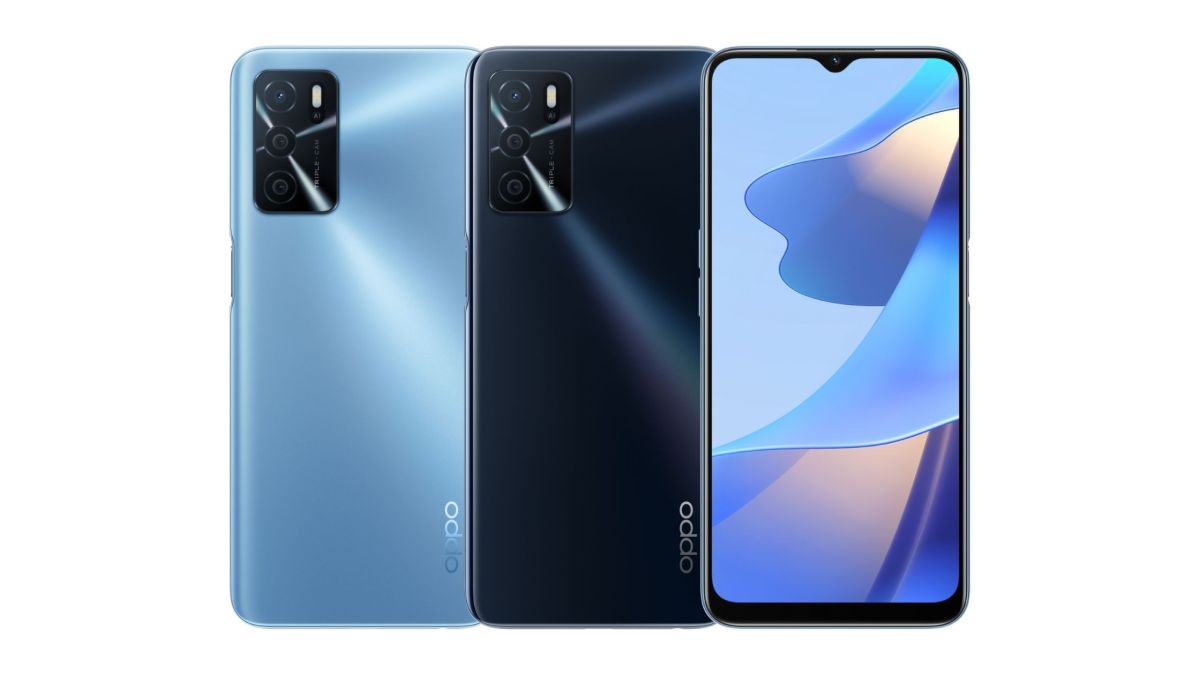 Even the Mafia is getting involved in phishing attacks now