A new partnership between Samsung and the Musée du Louvre in Paris will bring even more famous artwork to Samsung’s The Frame TVs.

The deal will see some 42 famous works from the halls of The Louvre on Samsung’s Art Store with more content to be added from the art gallery later this year.

Among the notable pieces coming from the famous Parisian art museum are the Mona Lisa and The Wedding Feast at Cana, as well as photos of the Louvre galleries, its architecture and museum grounds.

The virtual exhibition will join1,500 other famous pieces from 42 different countries and some of the world’s most famous museums like the Prado Museum in Madrid, the Albertina Museum in Vienna, the Tate Modern in London and the Van Gogh Museum in Amsterdam

Analysis: Just be prepared to pay the price of admission if you want to see them all

For interior decorators and designers, Samsung’s The Frame is a TV that doesn’t stand out amongst the crowd – in fact, it’s intentionally designed to blend into modern living rooms. One of the ways it does that is through its Ambient Mode that will display famous artwork, like the ones we just mentioned from The Louvre.

Ambient Mode turns on whenever you’re not actively watching the TV – and it’s significantly more attractive than a generic screensaver.

That being said, while Samsung does give you a limited amount of downloads when you purchase a new TV, you’ll have to fork over $5 a month for unlimited downloads. (It’s £3.99 per month in the UK and AU$5 in Australia with 12-month contract.)

While the Art Store’s $5-per-month subscription fee isn’t as nice as a free service, it’s probably not too much to ask from folks who want to turn their living room into a revolving exhibition of the world’s most famous pieces of art.

‘A League Of Their Own’: Amazon Series Adds Five To Recurring Cast 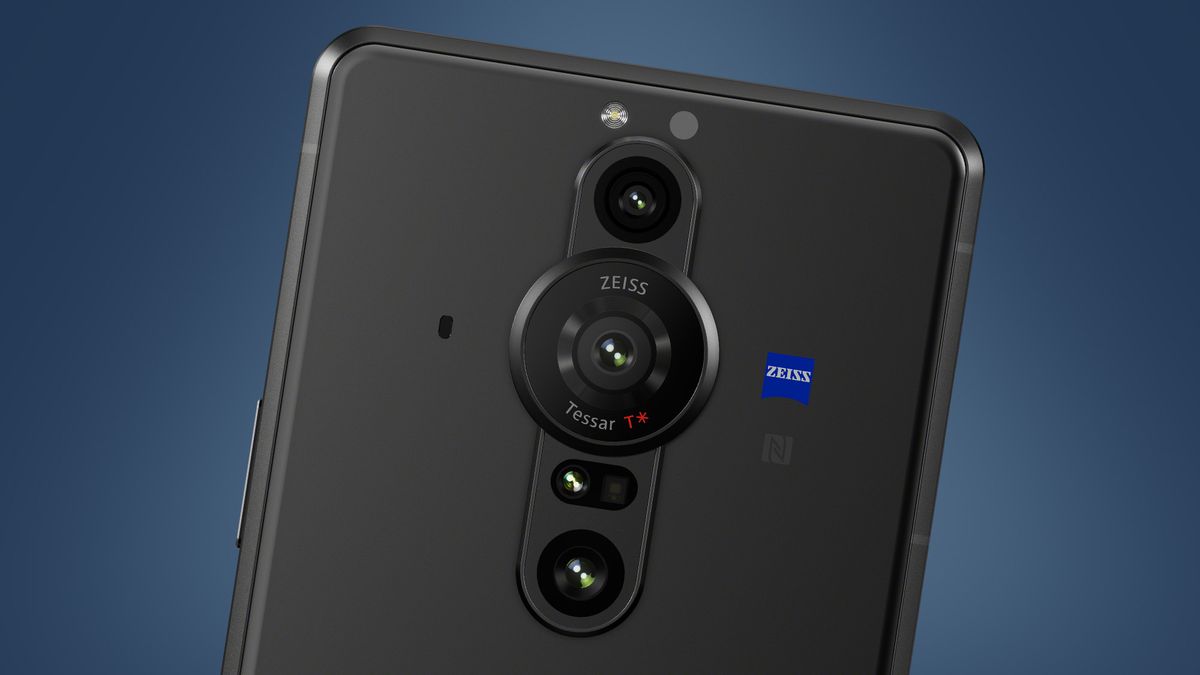 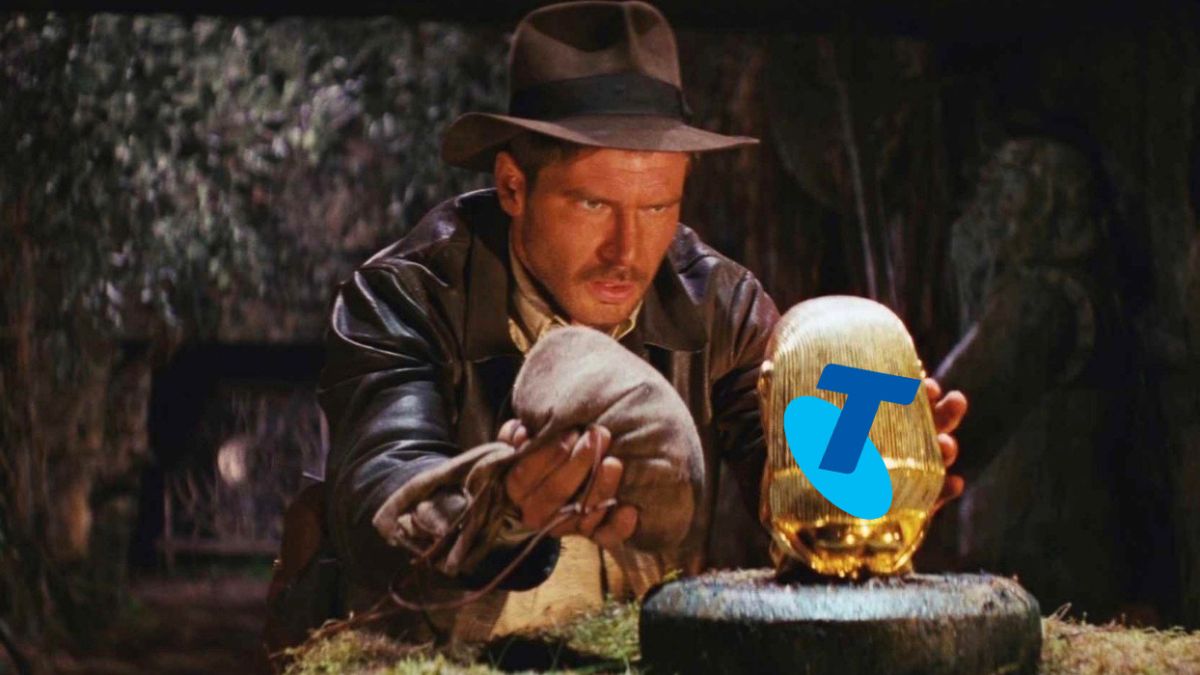 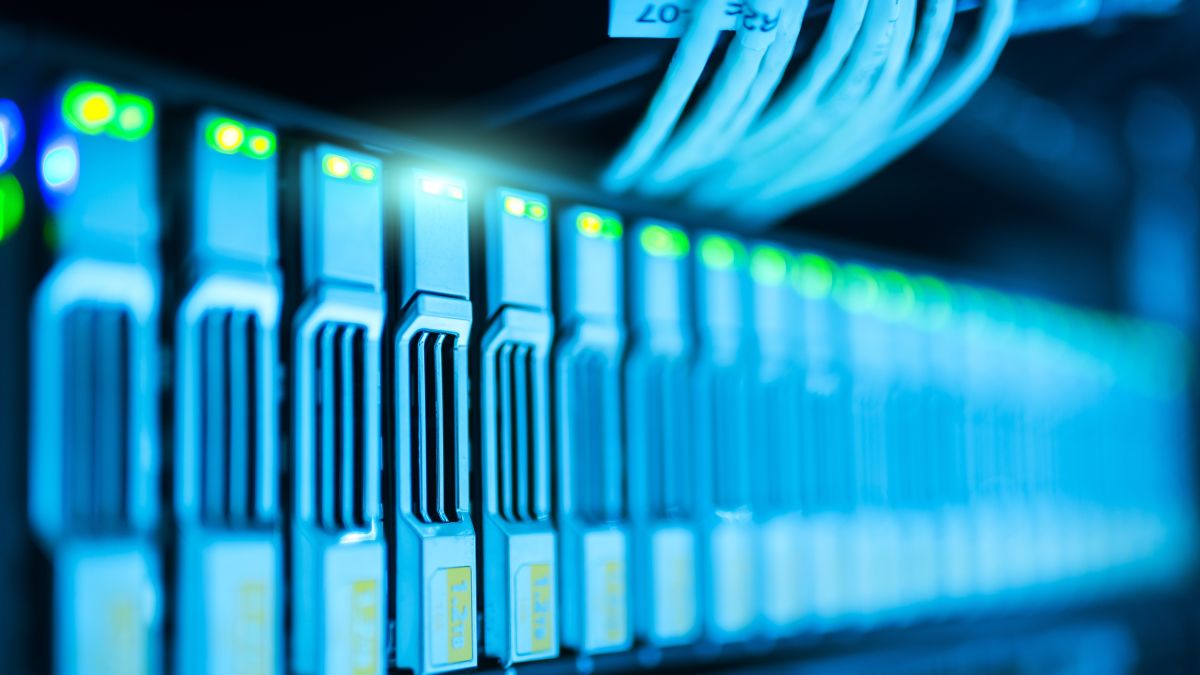 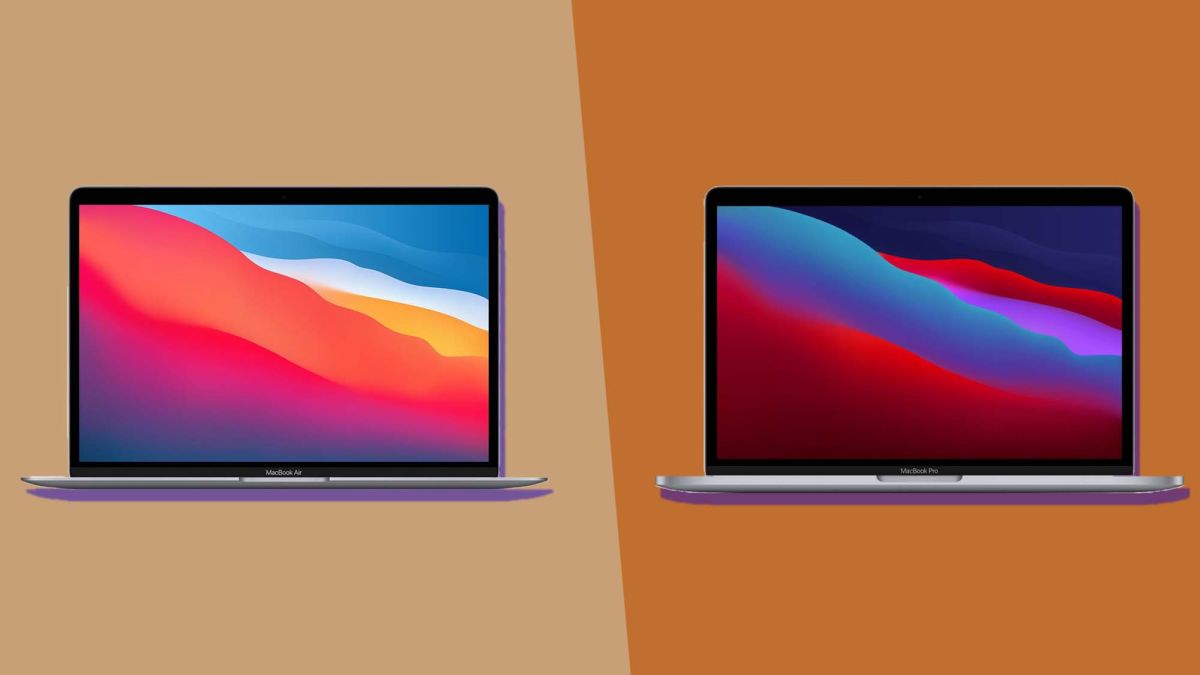