The OnePlus 9RT is now official, the new flagship phone from the company was launched in China along with the OnePlus Buds Z2 true wireless earbuds.

While the company’s CEO had confirmed that there won’t be a OnePlus 9T, the company has launched the T variant in the OnePlus 9R series. At the moment, the OnePlus 9RT is exclusive to China, but there’s no word on the international availability, but we can expect the device to launch at least in India as the OnePlus 9R was also launched in India earlier this year along with OnePlus 9 and OnePlus 9 Pro.

You get a triple-lens rear camera on the OnePlus 9RT led by a 50MP f/1.8 main sensor, the same sensor from the OnePlus 9 series. You also get optical image stabilization (OIS). There’s a 16MP f/2.2 ultra-wide camera, and a 2MP macro camera. On the front, there’s a 16MP f/2.4 snapper. The battery is rated at 4,500mAh and it supports 65W fast charging.

The phone runs on ColorOS based on Android 11 out of the box, but if the phone launches outside of China, we can expect OxygenOS. Other features includes an in-screen fingerprint scanner, and stereo speakers with Dolby Atmos audio. 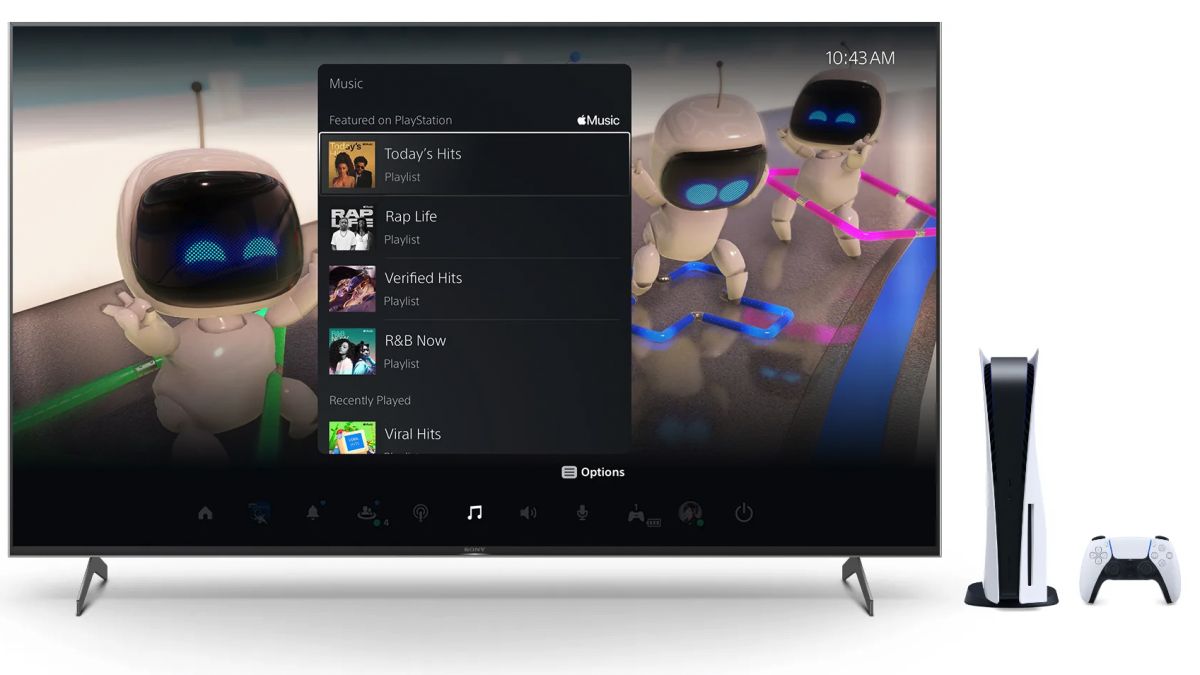 PlayStation 5 is the first console to integrate Apple Music 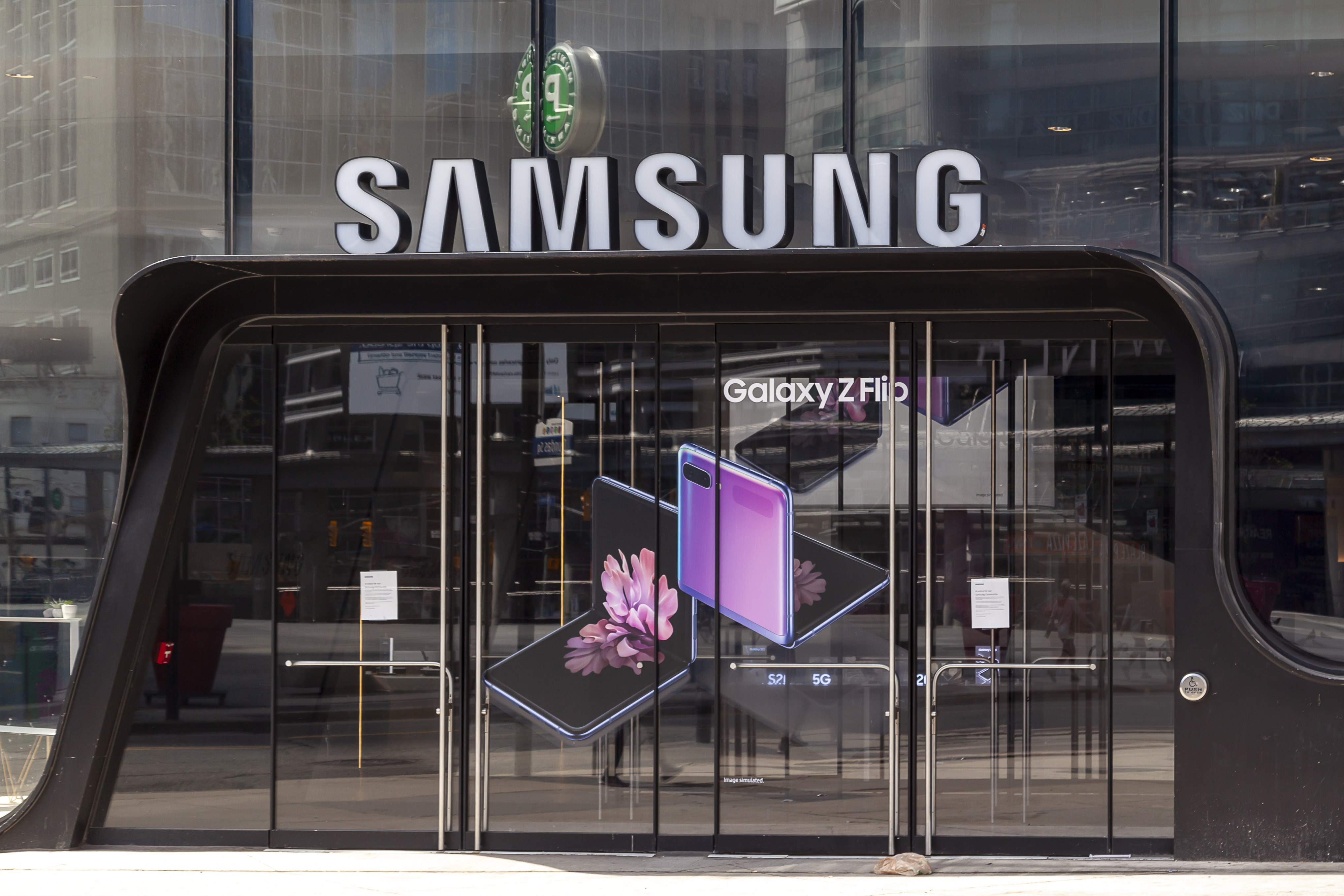 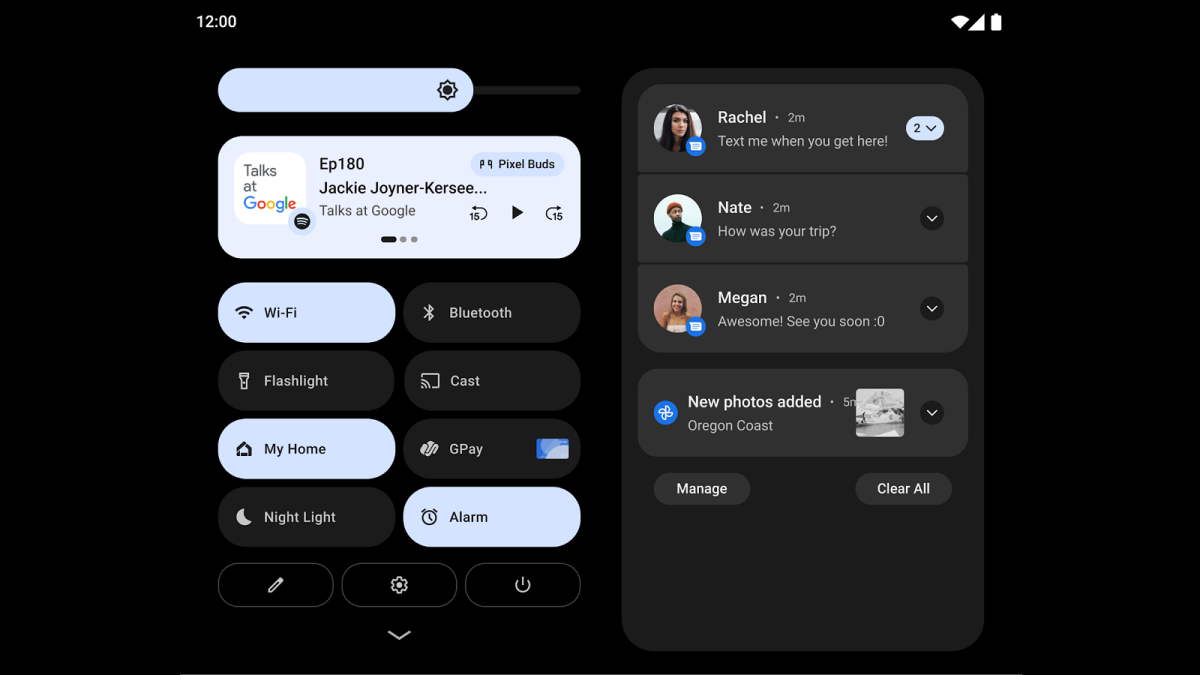 Everybody gets hats in the first free ‘Bugsnax’ DLC, The Isle of BIGsnax | Engadget