In an effort to further protect the accounts of high risk users, Google has announced that it will be giving away 10,000 security keys to those most likely to fall victim to targeted attacks in 2021.

Unlike regular cyberattacks, targeted cyberattacks are deliberately aimed at high profile individuals and groups according to a new blog post from the search giant.

While Google has an entire team dedicated to stopping the world’s most sophisticated cybercriminals and its Advanced Protection Program (APP) offers increased protection from these types of attacks, some high risk users still aren’t doing enough to protect themselves online.

APP, which launched in 2017, is available to all users but the program was specifically designed for individuals and organizations at higher risk of targeted online attacks including elected officials, political campaigns, human rights activists and journalists.

As part of Google’s work to keep its users safe and increase awareness of APP, the search giant has partnered with organizations worldwide to provide security keys to over 10,000 high risk users throughout 2021.

One of the organizations the company is collaborating with in this effort is the International Foundation for Electoral Systems (IFES) which engages with critical issues in democracy, governance and elections around the world. So far this year, Google has supported IFES with free security keys for attendees of its global cyber hygiene training sessions including journalists in the Middle East and female activists. The company plans to expand on this work next year by providing Titan Security Keys and educational materials for IFES’ high risk user trainings.

During the 2020 US election, Google began working with the nonprofit and nonpartisan organization Defending Digital Campaigns (DCC) to distribute its security keys to more than 180 eligible federal campaigns. By the time the midterm elections begin in 2022, DDC will have completed bipartisan cybersecurity training sessions in all 50 states.

If you are a high risk user worried about targeted cyberattacks or just looking to improve your overall security posture, signing up for Google’s Advanced Protection Program is free and only take a few minutes.

GM plants hit by chip shortages to reopen by Nov. 1 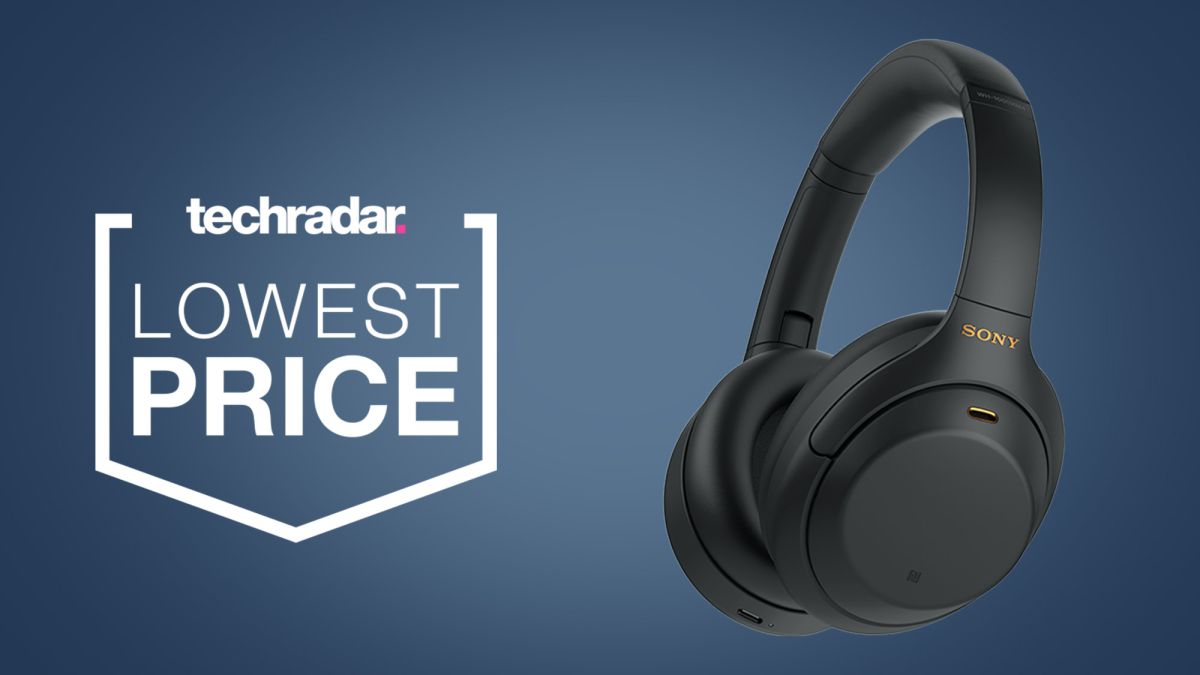 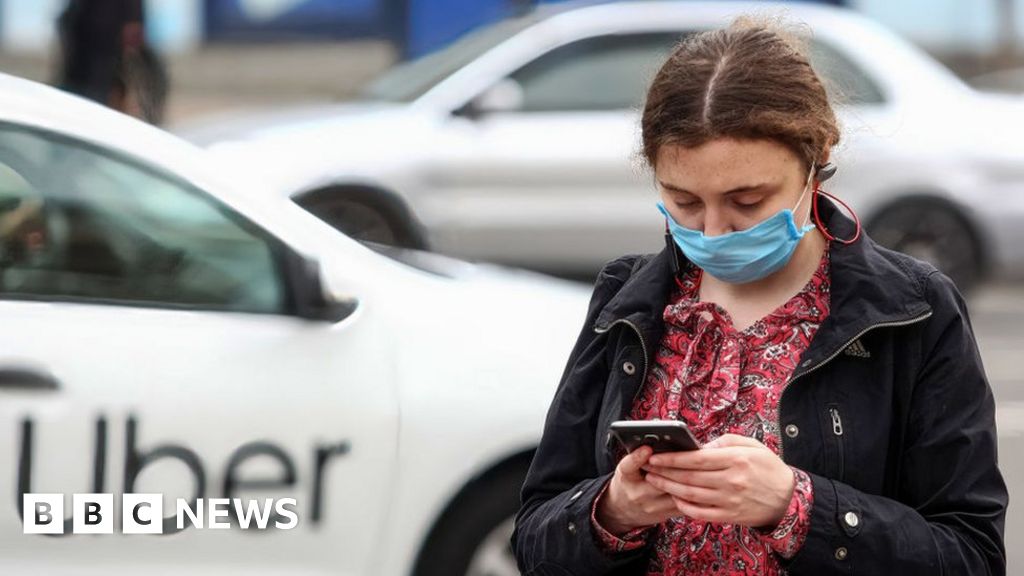