Hansson et al. argue that our main finding could provide an overly simplistic metric for maximizing genetic rescue. They agree that translocating the most genetically diverse individuals led to a large increase in translocated tortoise survival, but recommend instead moving individuals that have low genetic load and the greatest representation of metapopulation diversity. Their recommendation is based on specific model assumptions and fitness effects that are often unknown and are not generalizable to many endangered species applications.

Scott et al. (1) showed that individual heterozygosity, but not genetic clade of origin or geographic distance, was correlated with post-translocation survival in Mojave desert tortoises. With this main finding, we argued that individual heterozygosity is an important tool that conservation biologists could use when considering which individuals to translocate. Hansson et al. (2) argue that this recommendation could be misguided because it ignores the potential increase in genetic load that could follow post-translocation breeding. They argue that translocating less-heterozygous individuals that have been purged of deleterious variation would be a safer approach, and they provide simulation data to support their argument. Hansson et al.’s critique may be reasonable for certain specific instances of genetic rescue, but they are probably not generalizable, nor do they negate our results. Here, we argue that our finding is still important when planning translocations, and we reiterate the conclusion from Scott et al. that many ecological and genetic factors should be considered in translocation programs. We stand by our primary conclusion: For translocations to be successful, individuals must survive, and more heterozygous individuals have higher survival. Additional population benefits in later generations are important, but survival of the translocated individuals must happen first, and for most species, survival after translocation is the most deadly part of the translocation process (3–6).

Hansson et al. imply that we recommend individual heterozygosity as the only, or primary, consideration when translocating individuals, which we do not. They then draw upon the sometimes controversial but long-standing modeling tradition that uses simulations and population genetic theory to determine the optimal source population(s) to be used to facilitate genetic rescue (7). Under a specific set of population-differentiation conditions, Hansson et al. show that translocating the 20% of individuals with the highest genetic diversity may have two main effects: (i) If there is a lot of genetic structure in a species, then one may end up translocating only a subset of the total species-level genetic diversity, because those 20% may come exclusively from one or a few demes; and (ii) choosing that set of individuals may increase genetic load in subsequent generations relative to other translocatee selection scenarios. These results may be true in an idealized situation. However, they do not reflect the reality or goals of tortoise translocations that we investigated. Hansson et al. model a specific partitioning of genetic variation within and among demes, and they suggest that by selecting only the most diverse individuals overall, some demes will not have heterozygous enough individuals to be translocated, thereby resulting in lost among-deme diversity. If that among-deme diversity is tied to fitness, either of translocated individuals or of their offspring, then an important component of genetic variation is potentially lost. All of this may be true, or it may not, and it almost certainly varies across case studies. In the Mojave desert tortoise, there are two major genetic groups (north and south) and a strong component of isolation by distance within each. We show that there is no difference in the geographic distance translocated or genetic population of origin between those individuals that lived or perished after translocation [figures 2 and 3 of (1)]. There is some uncertainty (about 36 km on average) in the site of origin of translocated tortoises, but this should not be biased by tortoise status; therefore, there is no reason that Hansson et al.’s suggestion that there is “substantial noise” in our inferred tortoise origins would change our main finding. Only individual heterozygosity made a difference.

As we originally pointed out (1), there are many potential goals motivating translocations, including the repatriation of displaced individuals, population supplementation/reestablishment, facilitating the flow of adaptive variation, and genetic rescue. The potential for increased genetic load may or may not rank highly given these goals and situations. Given the near-impossibility of accurately estimating the fitness consequences of individual substitutions across the genome, we are doubtful that empirical studies will be able to simultaneously model the joint positive effects of heterozygosity on survival and the negative effects of different allelic combinations post-breeding in most conservation-relevant systems. Although models such as genomic evolutionary rate profiling (GERP) (8) may make it possible to estimate potential genomic load based on genomic signatures, these models are at best an approximation of load. Additionally, there appears to be little correlation between neutral genome-wide genetic variation and inbreeding depression, genetic load, or adaptive potential (9); thus, one really needs to understand individual loci for the load argument to be effective. Therefore, in those situations where minimizing genetic load during genetic rescue is a priority for translocation-based conservation measures, we recommend that the specific genetic condition of the donor and source populations be investigated (10) rather than following more generalized rules based on maximizing genetic diversity or minimizing the genetic load of the source population(s).

Hansson et al. also argue that we oversimplified the basic operational practice of avoiding moving individuals long distances or across population borders. We disagree. When other detailed information is lacking, minimizing distance or cross-clade translocation is literally the textbook guiding principle (11). For Mojave desert tortoises, explicit recommendations based on geographic distance (12) or genetic clade (13) have been the guiding principles (14). However, at least at the Large Scale Translocation Site, where the main goals were to rewild displaced or surrendered tortoises and gain a better understanding of the factors that underpin translocation survival, the end result has been that most tortoises died. Anything that can reverse that potentially devastating result is meaningful. When undertaking translocations for management, there are a variety of considerations, including environmental mismatch, phenology, behavior, season, and genetics, that all come into play. Our work indicates that individual genetic diversity should be included as a metric that can be used to improve post-translocation survival. It certainly seems to be important in desert tortoises.

We applaud Hansson et al.’s concern and simulation work aimed at understanding and minimizing potential future genetic load that could arise from translocation events. Further, we agree that if the fitness consequences of every mutation were known, individuals that were purged of deleterious mutations existed, and one could ensure that they would live to reproduce, we might be able to increase the overall efficacy of translocations and genetic rescue. However, these models simplify very complex real-world conservation needs and are likely not currently applicable to most non–model systems, especially given the difficulty of accurately estimating genetic load. We stand by our initial conclusion that high individual heterozygosity improved translocation survival, and we hope that this becomes one more metric that conservation biologists continue to test and consider in the ever-growing toolkit available to conservation managers. 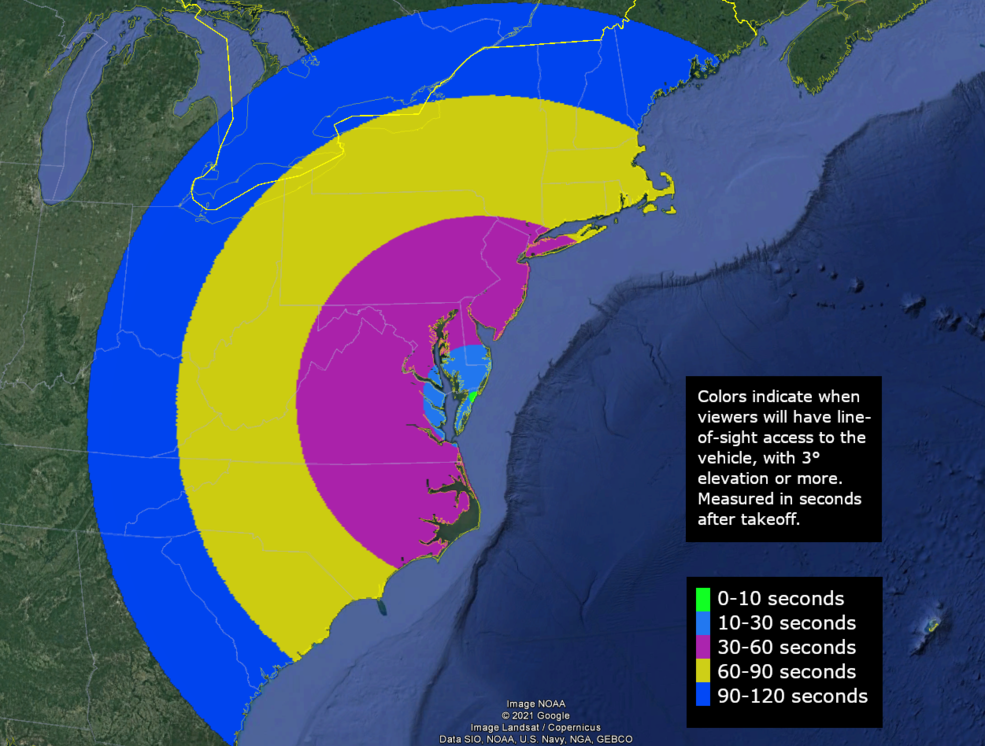 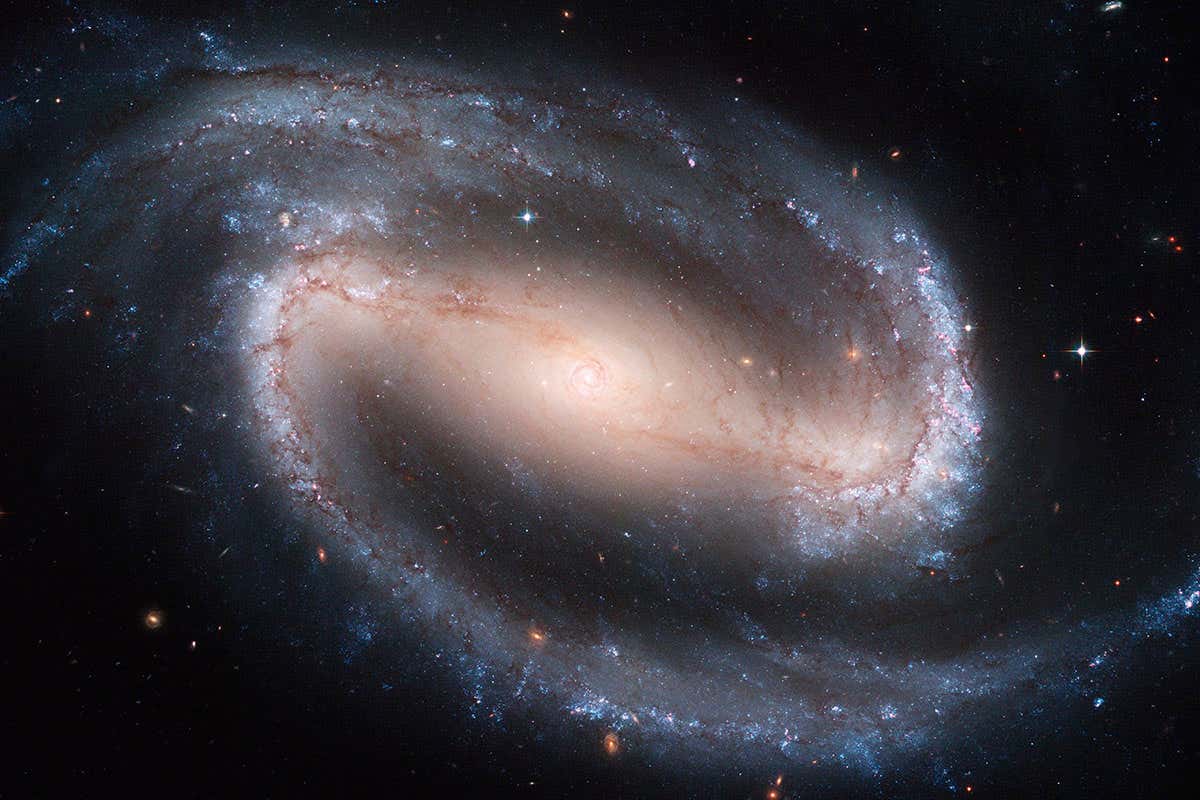 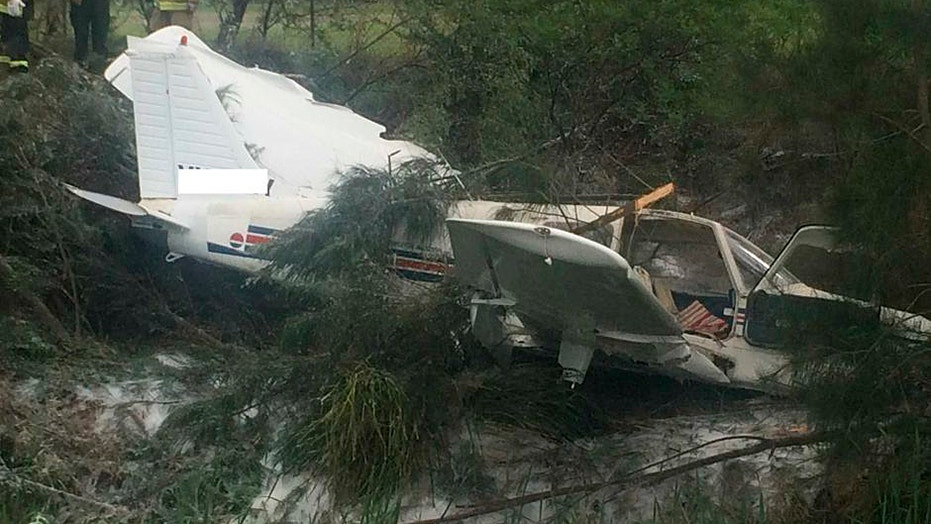