Quibi may be gone, but the legal battles over the doomed Jeffrey Katzenberg and Meg Whitman run short-form subscription video service continue – until now.

A year and a half after Elliott Management-backed interactive-video company Eko accused the about to launch Quibi of stealing the technology behind the much touted Turnstyle feature, the likely exhausted parties have struck a deal.

Set to be filed in federal court in the next few days for official confirmation, Quibi corporate successor QBI Holdings, LLC and Eko have agreed to end their lawsuits against each other. Details of the deal are confidential, but no money changed hands, I hear.

What has changed hands is the Turnstyle IP and tech. Allowing viewers to literally flip their devices for whole new aspects of particular programming, the much-hyped smartphone feature that started all this back in those dark days of March 2020. In their early filings, Eko alleged that the Turnstyle tech was lifted from them years back by some ex-Snap staffers who went to work for Quibi and out of a 2017 meeting with Katzenberg.

Today, with everyone wearing their legal bandages, it’s all settlement sweetness.

“We are satisfied with the outcome of this litigation, and proud of the independently created contributions of Quibi and its engineering team to content presentation technology,” said Quibi founder and chairman Katzenberg in a short statement. Despite its humbling cratering in the marketplace, in the courts Quibi had actually been quite successful in fending off Eko’s motions and moves.

Not that such a result matters much now.

“This result will help ensure that eko remains the undisputed leader in interactive storytelling technology,” said eko boss Yoni Bloch Wednesday of his company’s victory, with equal brevity as the ex-DWA chief.

It is another quiet epilogue in what started out as a big and loud saga.

Shot out of the cannon by Katzenberg with $1.75 billion in start-up capital, Quibi launched its subscription service and a slew of A-lister short form shows in April 2020. Even though it was reaching the market on a wave of big budget marketing, including ads on the Super Bowl and Academy Awards telecasts, Quibi immediately faced a stiff challenge in the form of Covid-19.

Its “quick bite,” on-the-go programming suddenly played very differently, and compounding that was the lack of many breakout shows. The fact that most of its target market was not on the move at all in a mainly locked down America certainly didn’t help an already hard slog.

After struggling through the summer, Katzenberg and Whitman announced in October that they were facing reality and Quibi would shut down by December 1, 2020. In January 2021, dozens of its shows were scooped up by Roku and re-deployed on the company’s free, ad-supported Roku Channel. The acquisition cost, Roku said, was significantly less than $100 million.

23 gift ideas for couples to celebrate moving in together, getting married, and everything in between 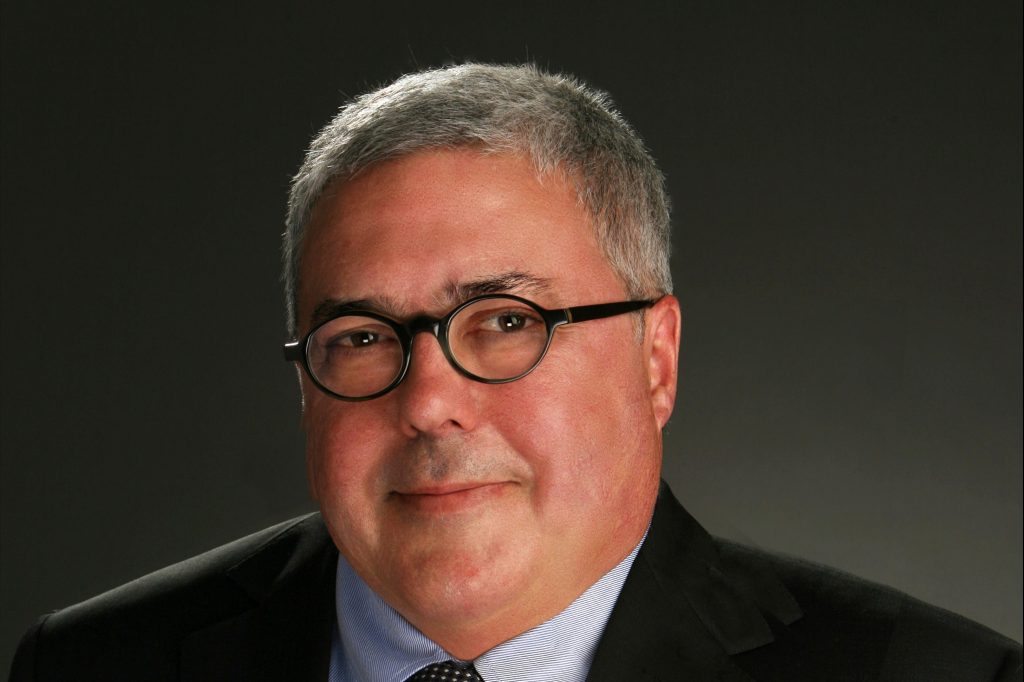 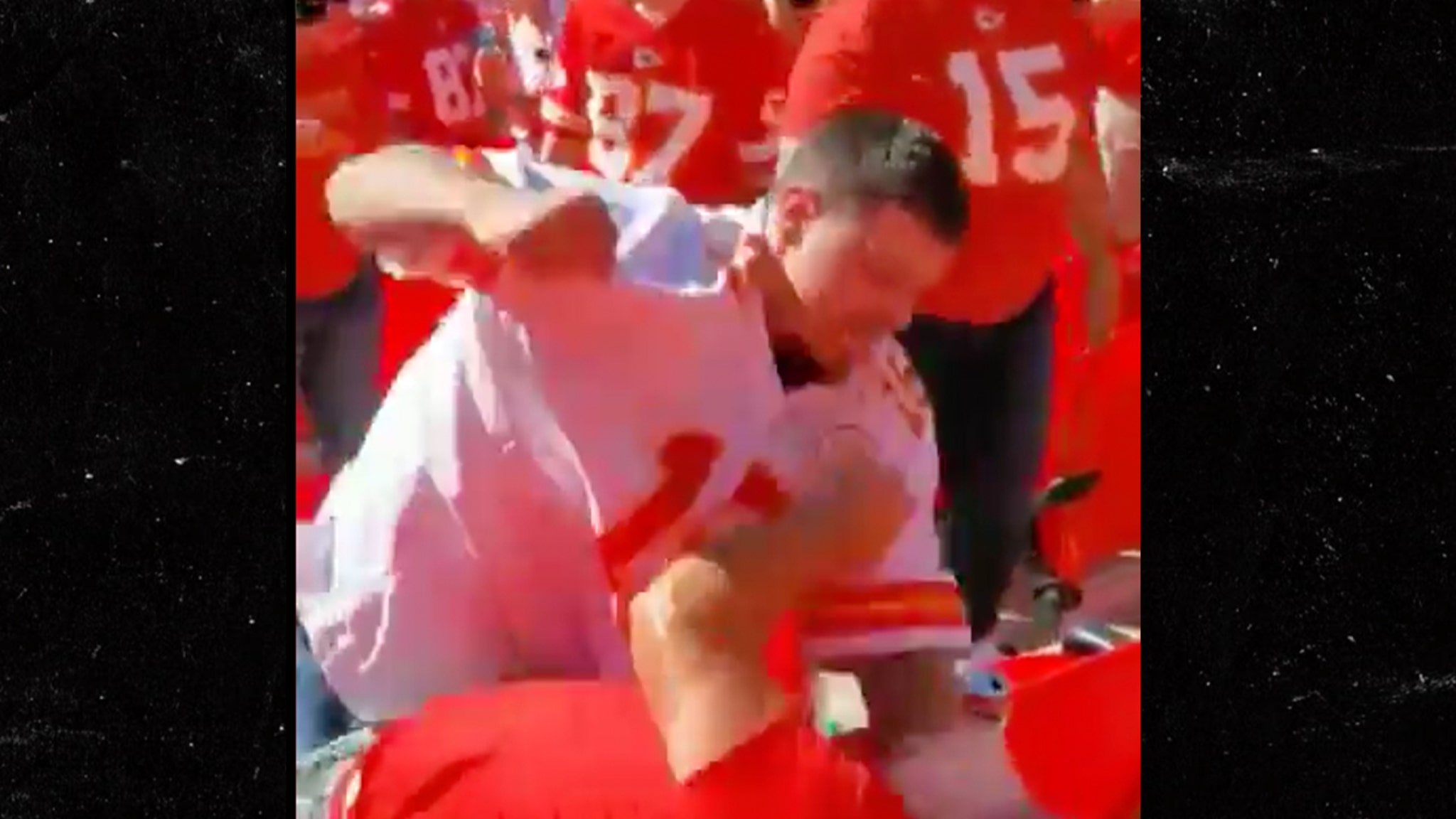 Official Trailer for Netflix’s Doc ‘Convergence: Courage in a Crisis’