“There’s a creepy man in a white mask… And he keeps, like, trying to play hide & seek with us.” Universal + Blumhouse have released one final trailer for horror Halloween Kills, opening in October in theaters everywhere and on the Peacock streaming service at the same time. It also just premiered at the Venice Film Festival and plays at Fantastic Fest next. This is the new sequel in the ongoing trilogy (Halloween in 2018, Halloween Kills this year, ending with Halloween Ends in 2022) and it’s again directed by David Gordon Green. Somehow Michael managed to survive Laurie’s trap at the end of the last movie, and makes it out alive. Once they learn he is still not dead, the Strode women join a group of other survivors of Michael’s first rampage who decide to take matters into their own hands – forming a vigilante mob that sets out to hunt Michael down, once and for all. Jamie Lee Curtis returns, with Anthony Michael Hall, Judy Greer, Kyle Richards, Robert Longstreet, Andi Matichak, and Nick Castle as “The Shape”. I really enjoyed this one, though it’s much more brutal & intense than it is chilling. “We are the survivors of Michael Myers.” 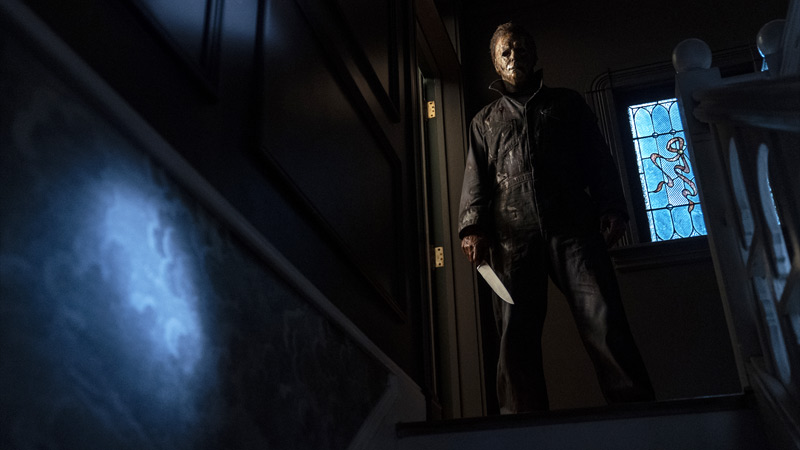 You can rewatch the early teaser for DGG’s Halloween Kills here, or the other official 2021 trailer here.

A sequel to the 2018 sequel bringing back Laurie Strode for another showdown with masked killer Michael Myers. When Michael manages to free himself from Laurie’s trap, his ritual bloodbath resumes. As Laurie fights her pain and prepares to defend herself against him, she inspires all of Haddonfield to rise up against their unstoppable monster. The Strode women join a group of other survivors of Michael’s first rampage who decide to take matters into their own hands, forming a vigilante mob that sets out to hunt Michael down, once and for all. Evil dies tonight. Halloween Kills is again directed by acclaimed American filmmaker David Gordon Green, director of the films George Washington, All the Real Girls, Snow Angels, Pineapple Express, Your Highness, The Sitter, Prince Avalanche, Joe, Manglehorn, Our Brand Is Crisis, Stronger, and the most recent Halloween previously. The screenplay is written by Scott Teems & Danny McBride & David Gordon Green; based on characters created by John Carpenter and Debra Hill. It’s produced by Jason Blum at Blumhouse, plus Malek Akkad and Bill Block. Executive produced by John Carpenter, Jamie Lee Curtis, Danny McBride, David Gordon Green, & Ryan Freimann. Universal will release DGG’s Halloween Kills in theaters + streaming on Peacock starting on October 15th, 2021. Who’s ready? 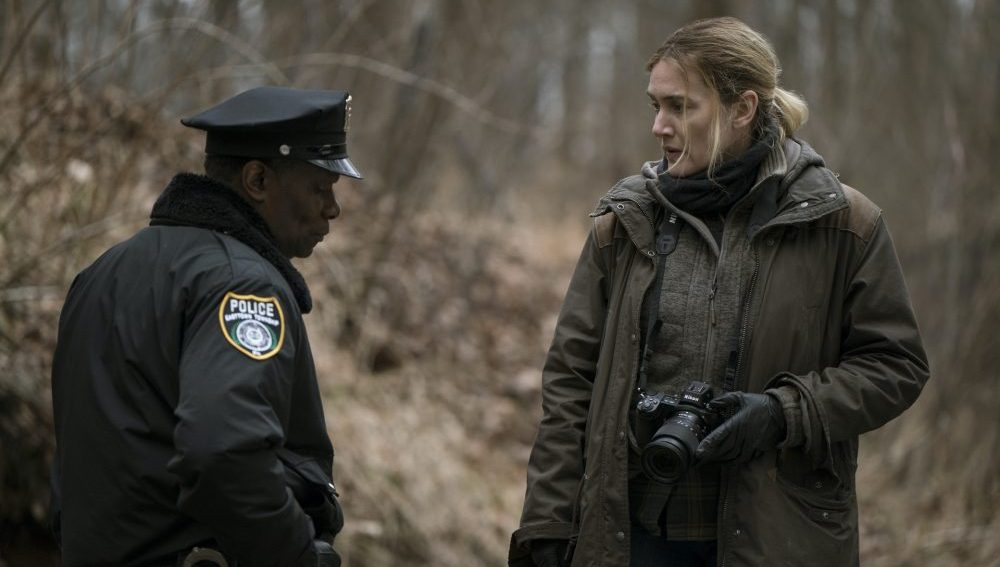 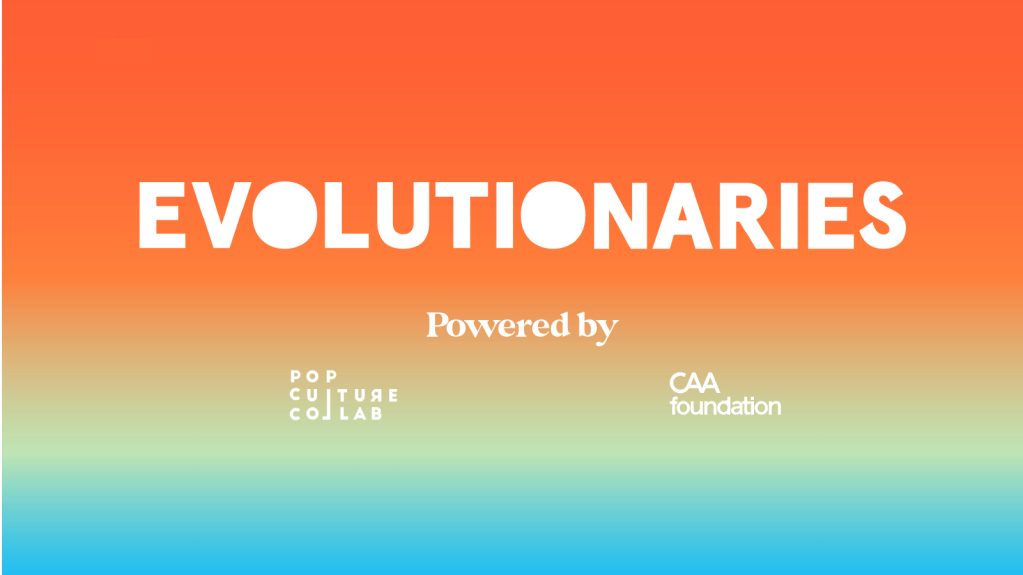