T.I. and wife Tameka “Tiny” Harris will not face charges for sexual assault.

According to court documents obtained by E! News, the Los Angeles County District Attorney’s Office declined to press charges against the couple citing an expired statute of limitations. The office stated, “In 2021, the complaining witness reported to LAPD that she believed that in 2005, the suspects, who she met while out with friends, sexually assaulted her.”

The office added that the statute of limitations expired in 2015.

In a statement to E! News, T.I. and Tiny’s attorney Shawn Holley said, “Mr. and Mrs. Harris are pleased, but not surprised, by the District Attorney’s decision to dismiss these meritless allegations. We appreciate the DA’s careful review of the case and are grateful to be able to put the matter behind us and move on.”

The T.I. & Tiny: The Family Hustle stars were first accused of sexual assault in January 2021. 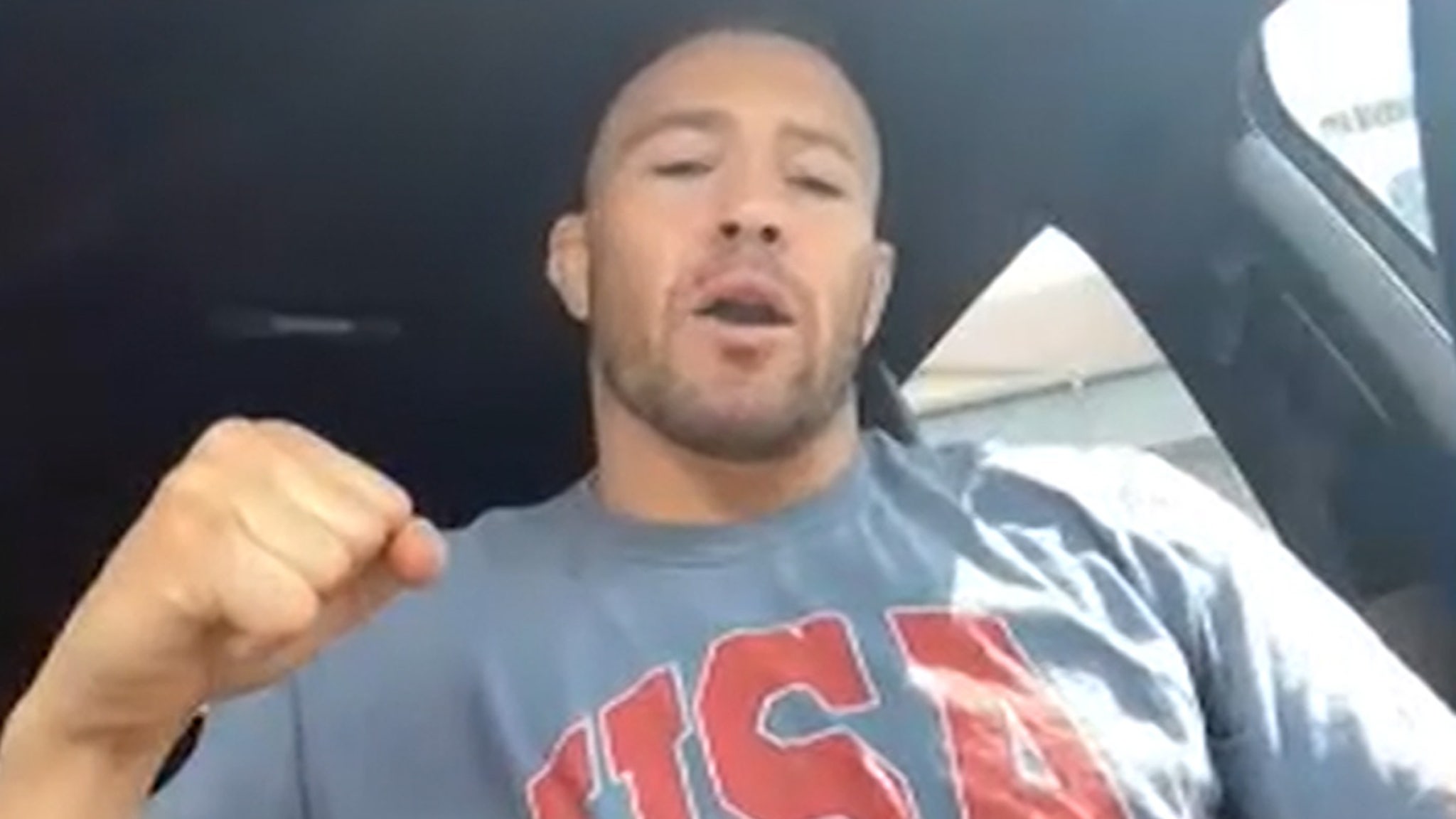 The Internet’s Favorite Son Gavin Thomas Is All Grown Up in Latest Yearbook Photo – E! Online