Being a mom “makes me feel like acting is not at all creative,” Goodwin divulged to E! News at the 2015 People’s Choice Awards, “but being a parent—anybody who’s a parent I want to, like, give an Oscar to.”

As for her husband, “He makes me laugh so much, and even if we squabble he makes me laugh, so I can’t even stay angry—which is kind of its own level of frustrating. I want to be mad!”

Dallas was also a huge help when Oliver was born, with Goodwin telling Us Weekly when their eldest son was about 5 months old, “He also has not slept since mid-May. I’m always telling him, ‘You can sleep,’ but he won’t, he always helps. He’s my knight in shining armor.”

He’s also been her partner in keeping their family life super private, hearts covering the boys’ heads when Dallas can’t resist the occasional Instagram share, such as when he and Goodwin brought them to watch an LAFC match. “Start’em young! @lafc @mls all stars!” he captioned the father-sons pic snapped by his wife.

So, the kids you have seen on Dallas’ Insta are likely from the fan-favorite supernatural drama Manifest, which will have its fourth and final season on Netflix after being canceled by NBC. Goodwin, meanwhile, doesn’t even do social media. 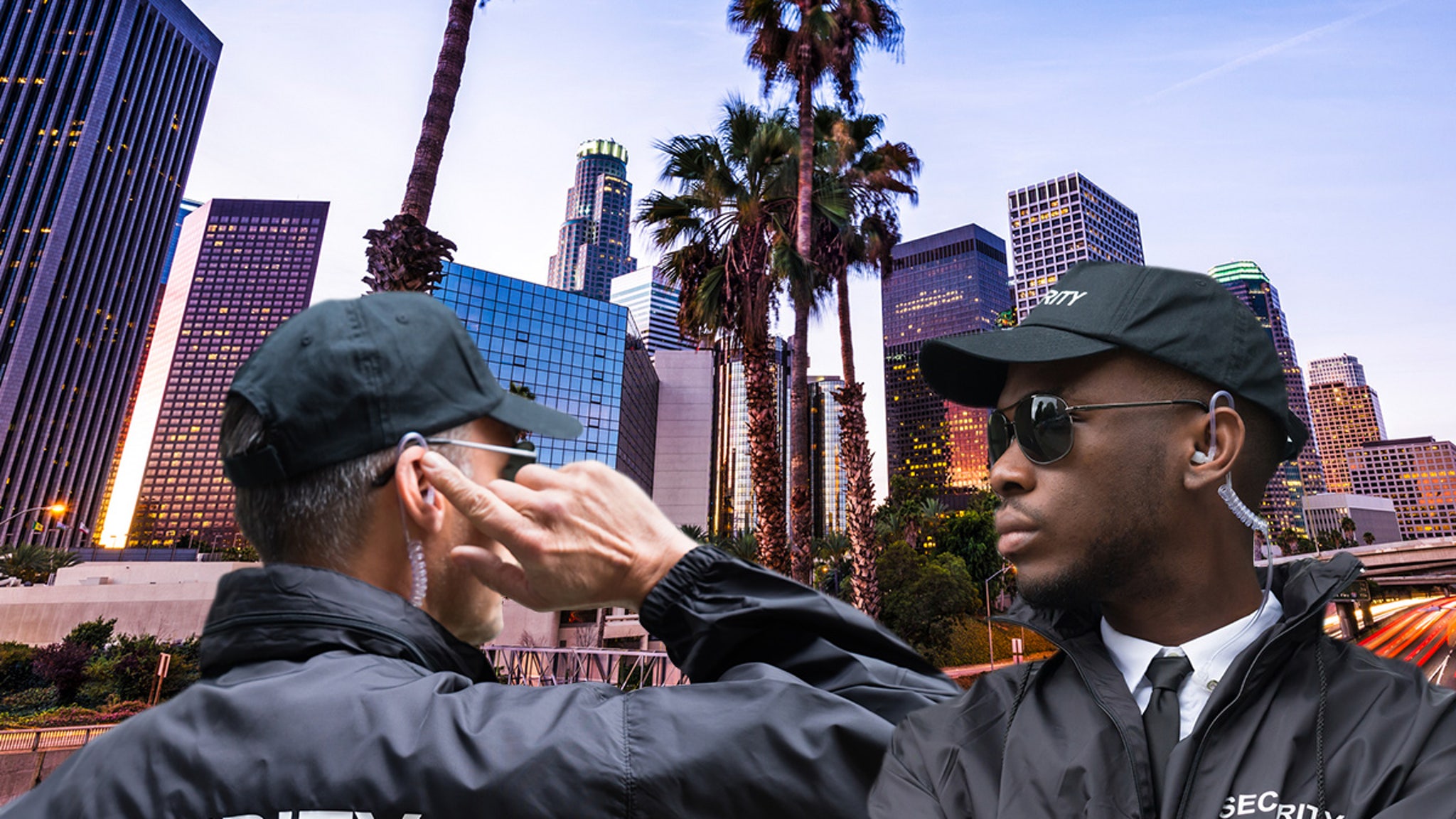 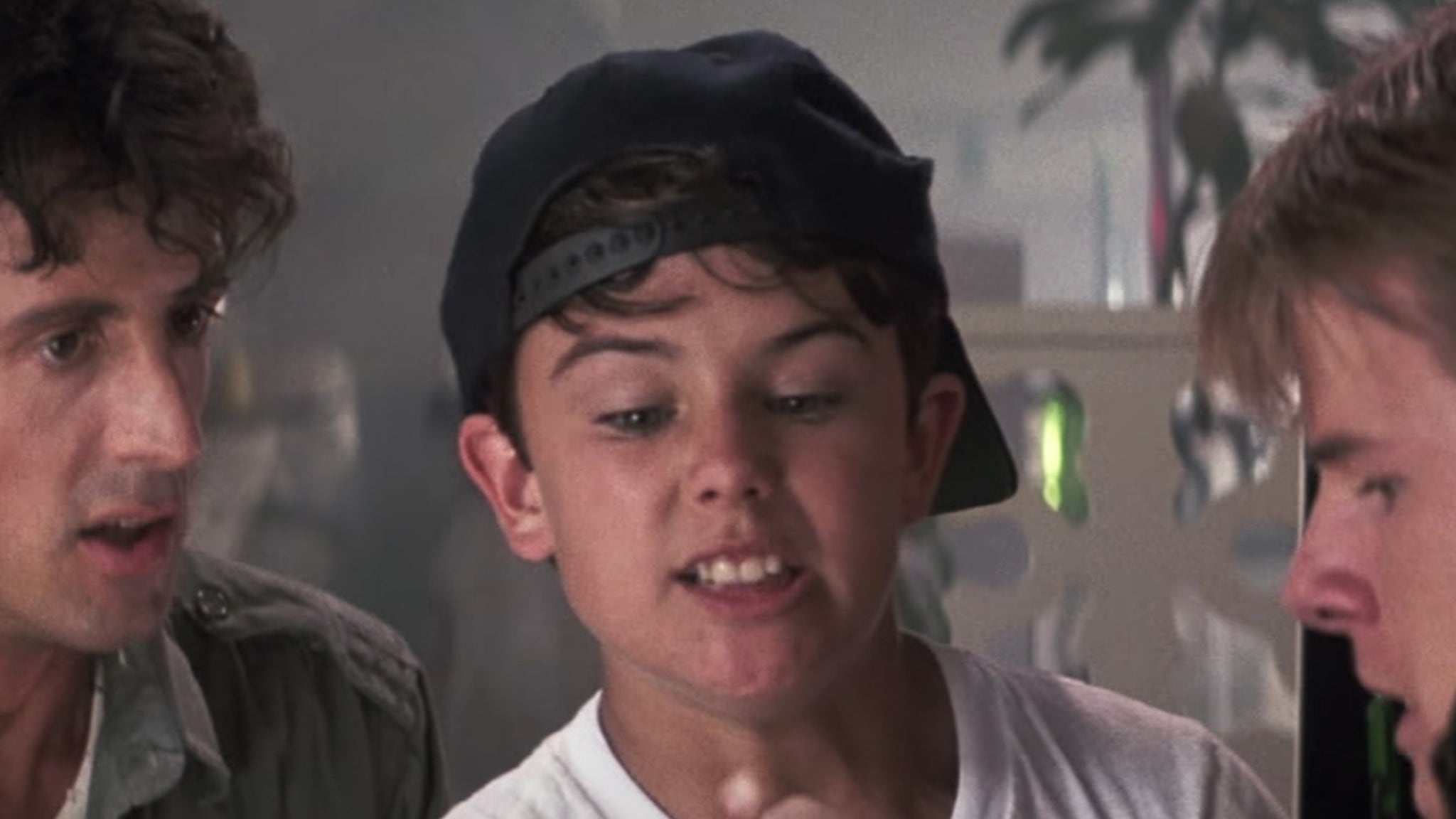 Mike in ‘Over The Top’ Memba Him?!