In a letter seen by Reuters, Democrats urged Pelosi to retain the credit supported by the UAW and AFL-CIO. The $4,500 credit would provide a significant boost to Detroit’s three automakers — General Motors, Ford Motor Co. and Chrysler-parent Stellantis.

“We strongly support leveling the playing field between non-union and unionized workforces by including the added $4,500 incentive to support union-made EVs,” said the letter led by Rep. Thomas Suozzi, a New York Democrat.

Suozzi said the incentives “help guarantee that working men and women are an integral part of that success story.”

Tesla Inc. and foreign automakers do not have unions representing assembly workers in the United States and many have fought efforts to organize U.S. plants.

A House panel last month approved legislation to boost EV credits to up to $12,500 per vehicle, including $4,500 for union-made vehicles and $500 for U.S.-made batteries.

The foreign automakers said the proposal “would unfairly disadvantage American workers who have chosen not to join a union and produce more than half of all vehicles in the United States and the vast majority of American-made EVs.” 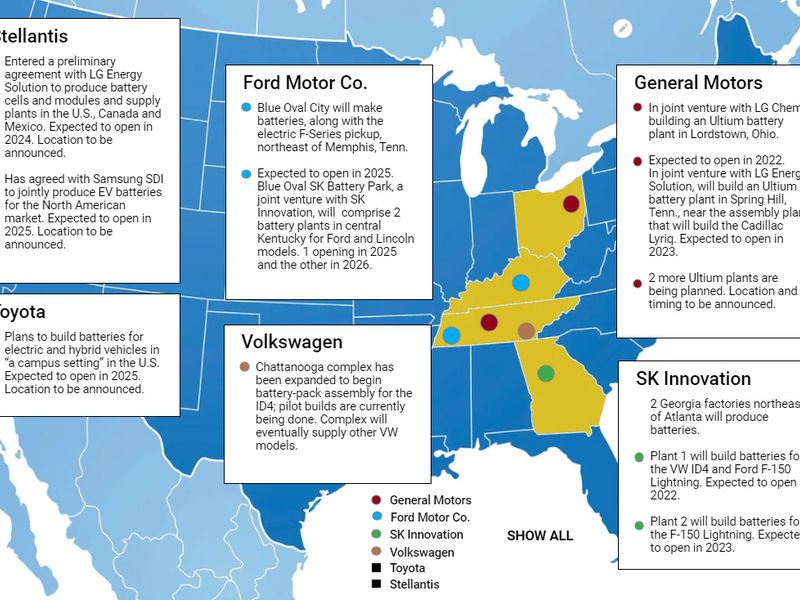 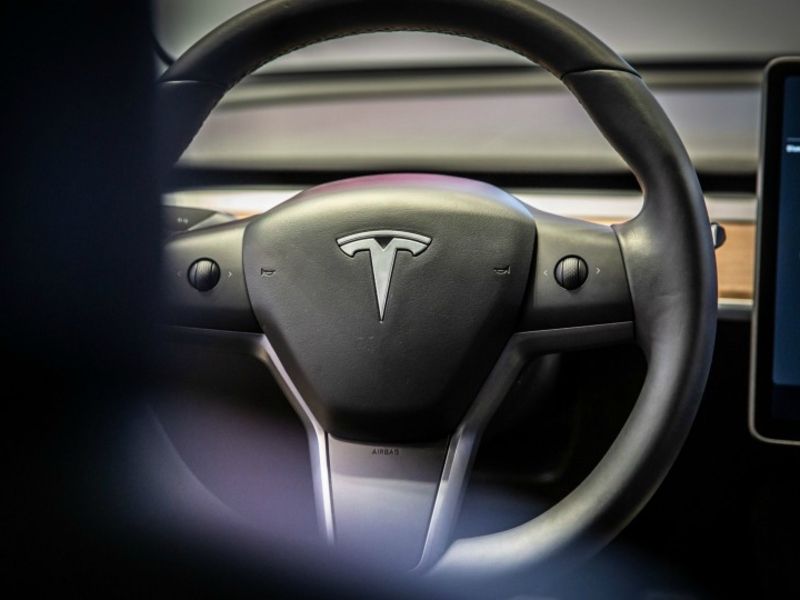 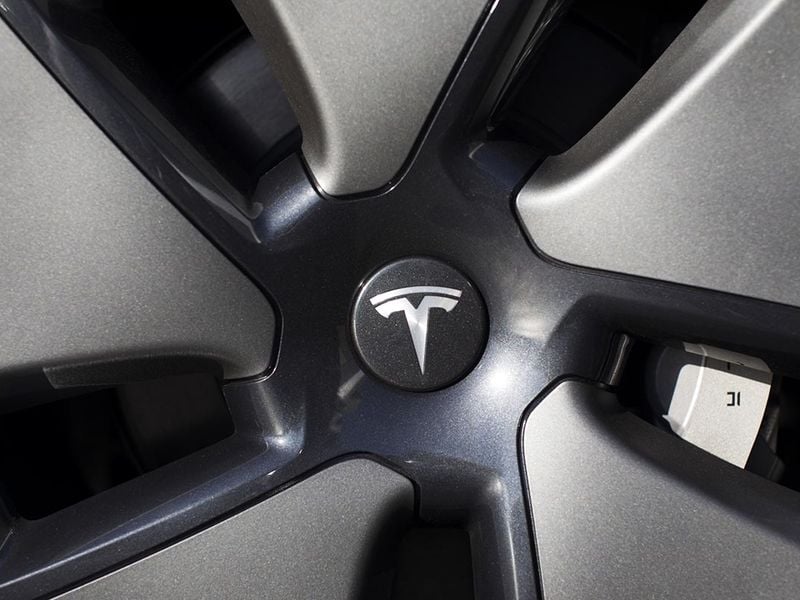